I drew a Warhammer 40k Guilliman at noon every day (temporarily finished, I don’t want to grind it anymore), I wasn’t relaxed enough at the back... 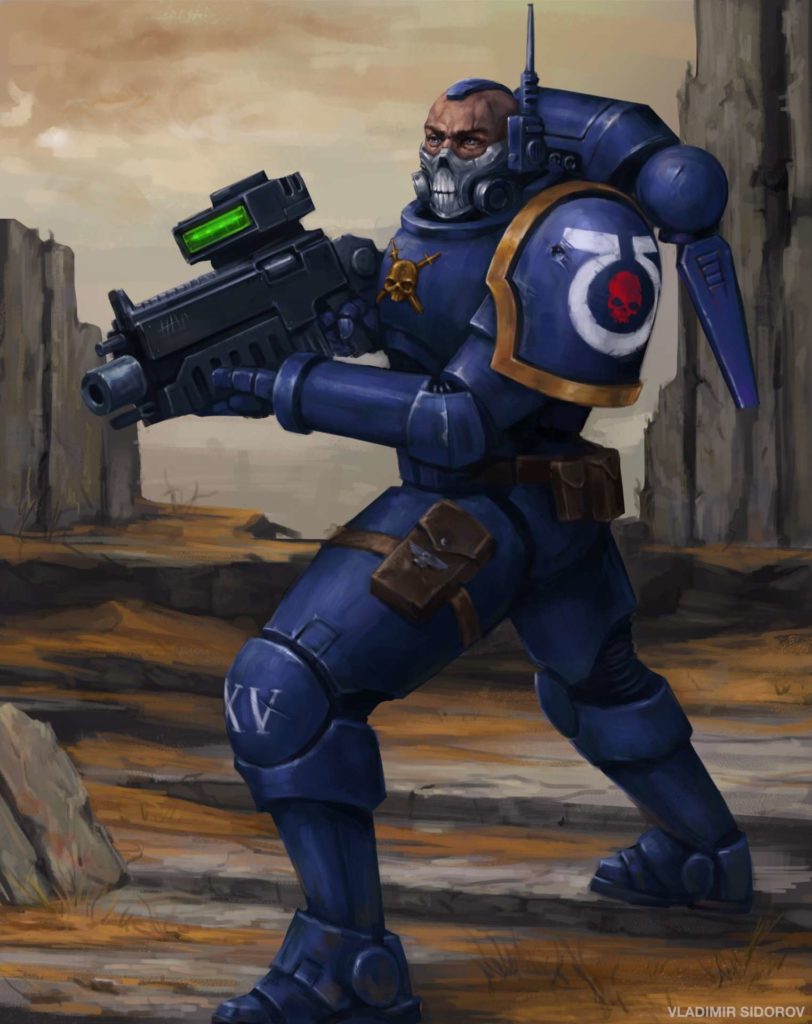 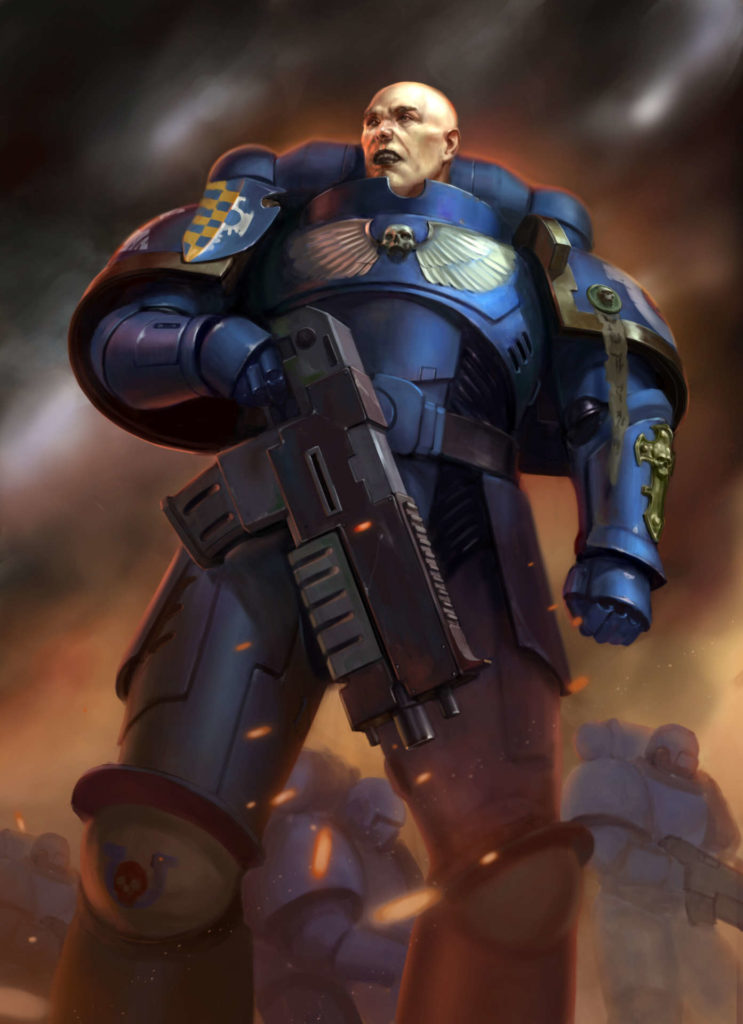 Fan Art of an Ultramarine

This is an Astartes shoulder pad (Ultramarines) that I made as a test. It's part of a much larger project... I mean, basically the whole thing....

Another shot - fight between space marines and necrons

Warzone between Ultramarines and Necrons

Some color for our brothers here.