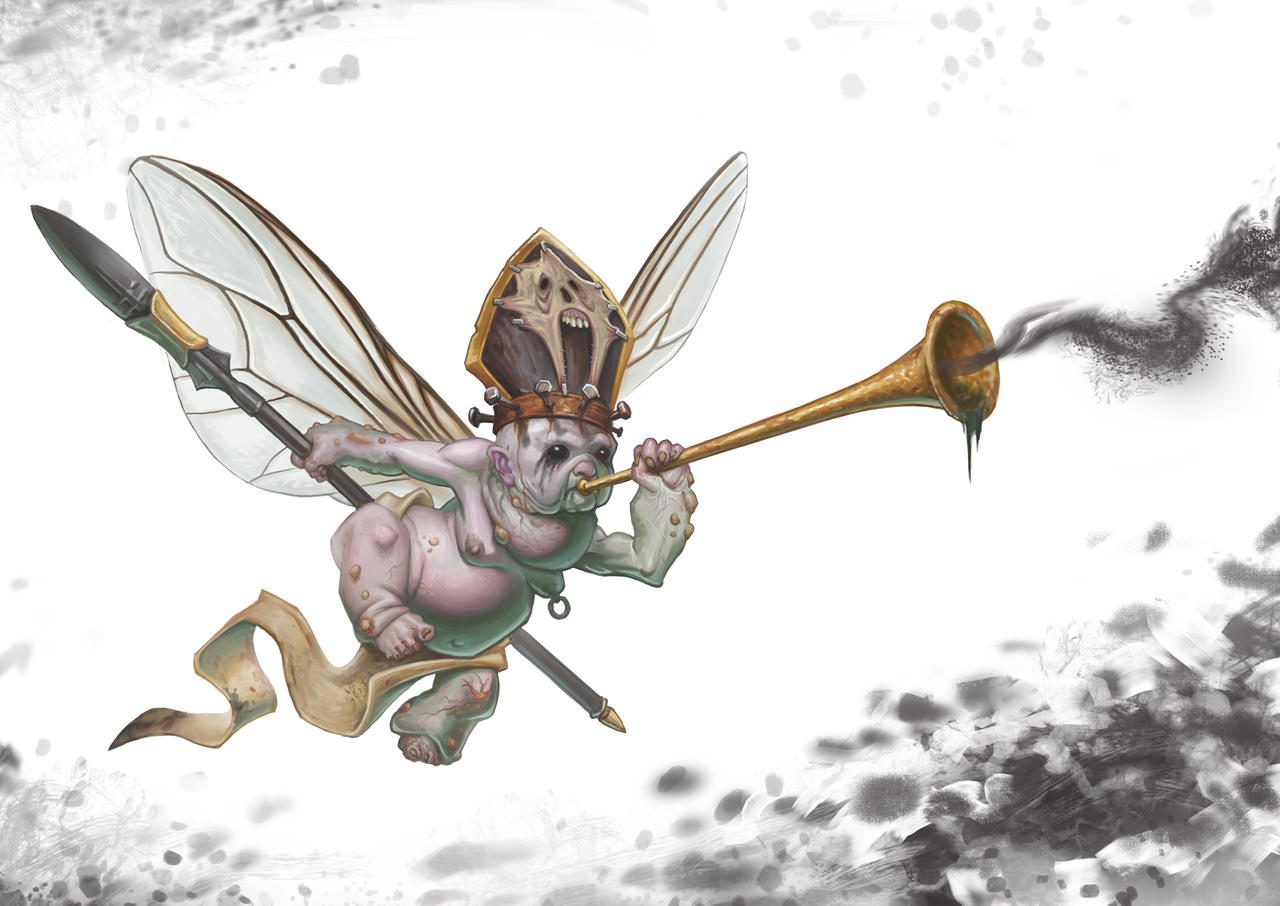 I had this idea of a fly infant for quite a while and this topic made him into a piece. You can’t tell if he’s a newborn, or an old decrepit creeper. Instead of angel feathery wings he has insect ones, and with each toot of his trumpet he sends forth a swarm of diseased flies. Because he’s a Lord bringer of pestilence he has a papal hat nailed to his head in a gesture of mockery. 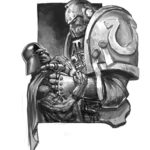 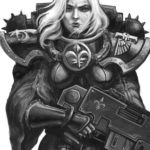 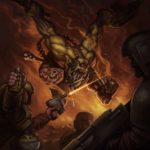