The Imperium of Man is a galaxy-spanning interstellar Human empire, the ultimate authority for the majority of the Human species in the Milky Way Galaxy in the late 41st Millennium A.D. It is ruled by the living god who is known as the Emperor of Mankind. However, there are other humanoid species classified as Imperial citizens, mainly mutant offshoots of genetic base-line Humans who are known as Abhumans and include such Human sub-races as the Ogryns, Ratlings and Squats. 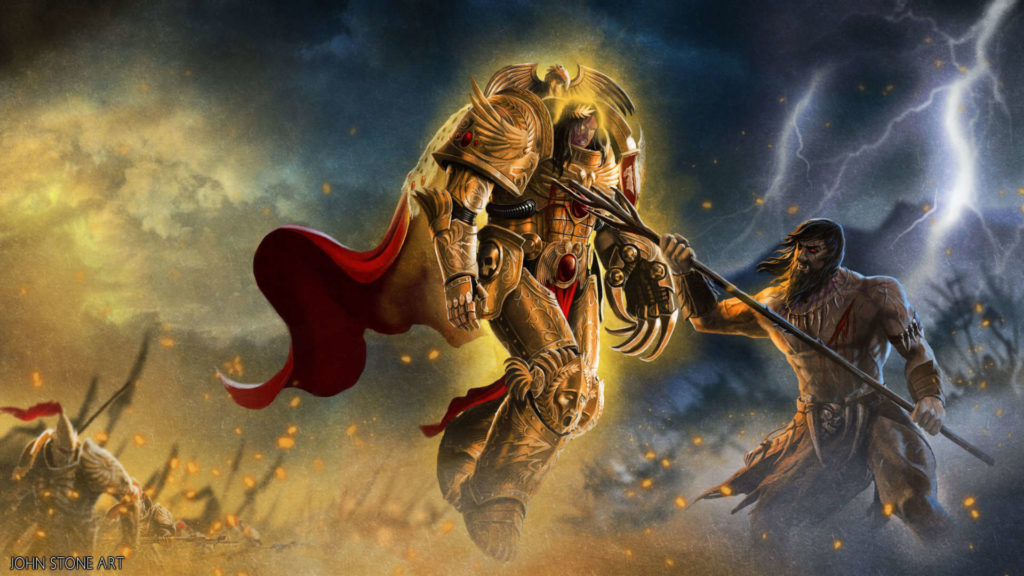 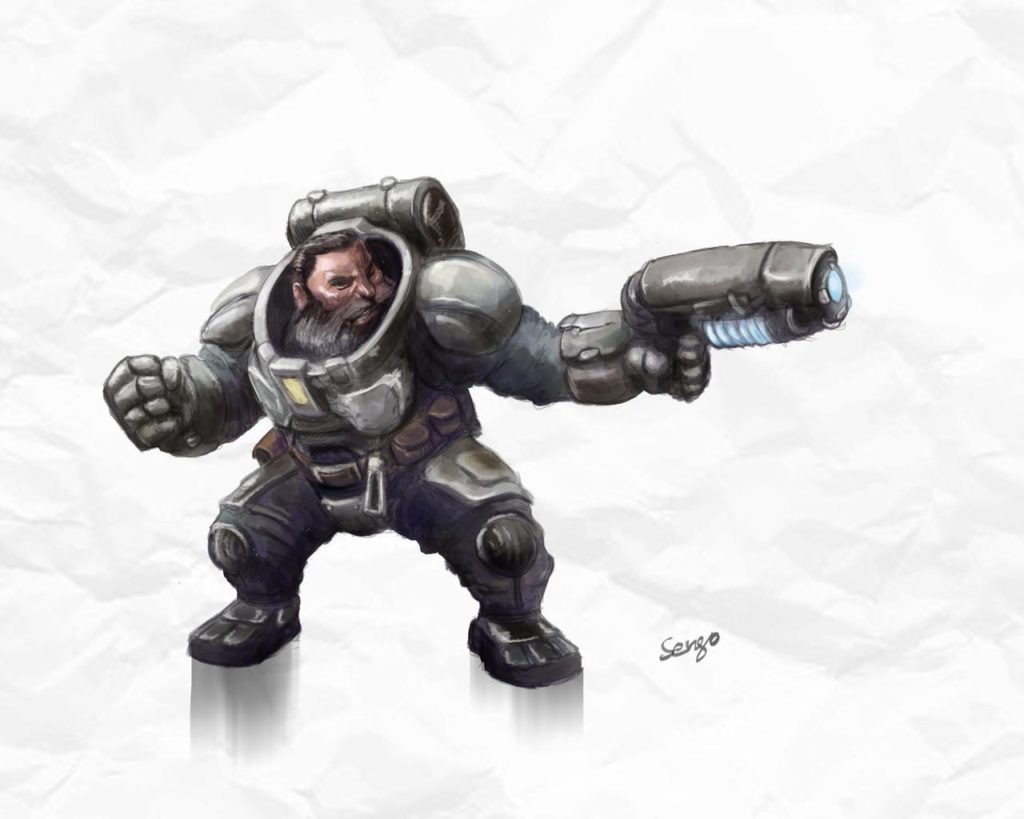 heard about the dwarves returning to 40k... tho i dont see much illustrations and concept art yet, i used an existing design...low key,... 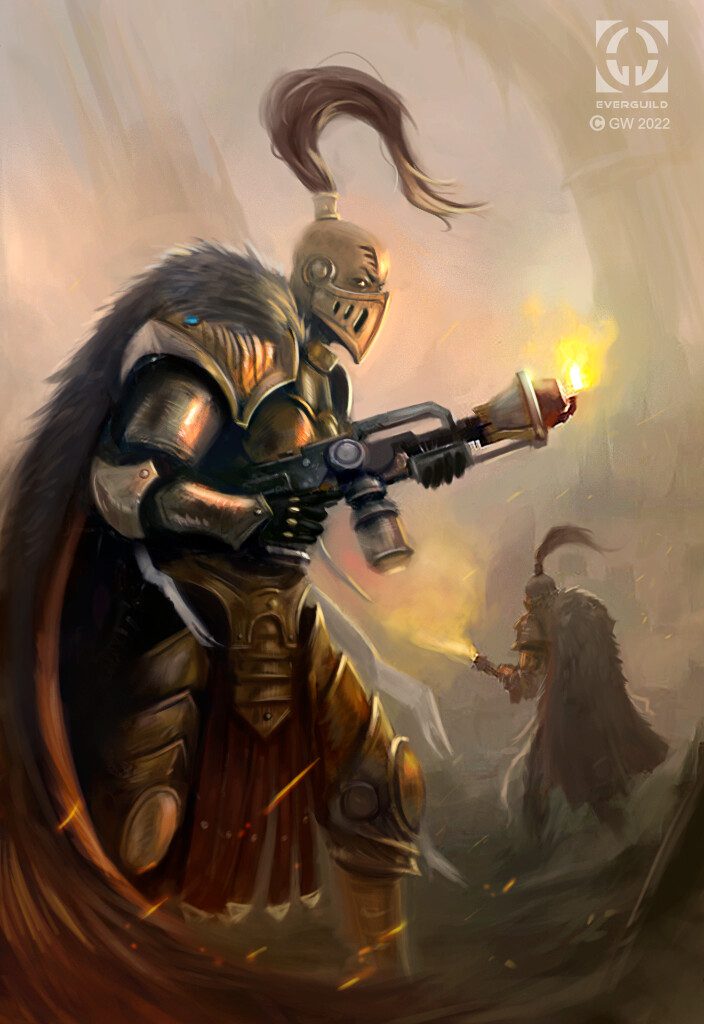 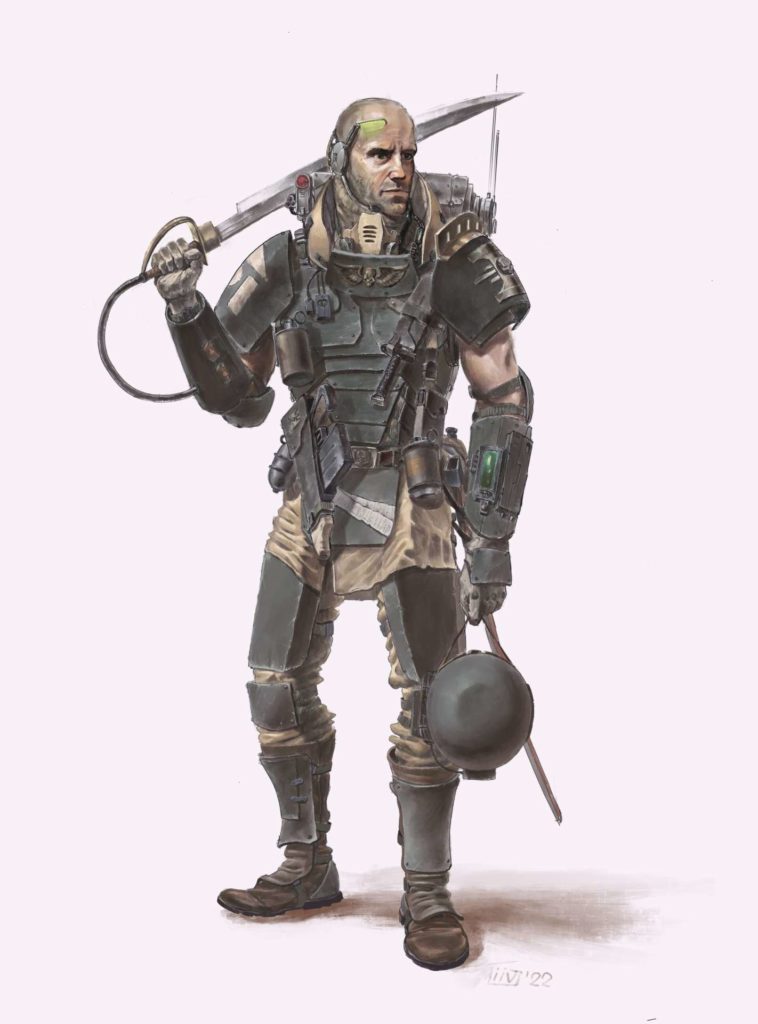 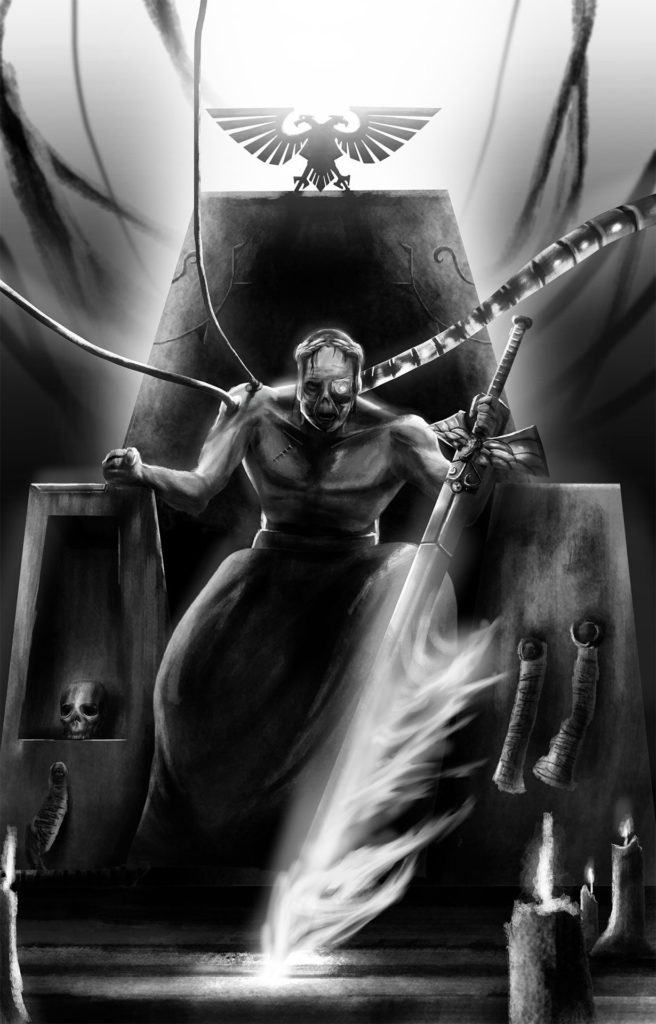 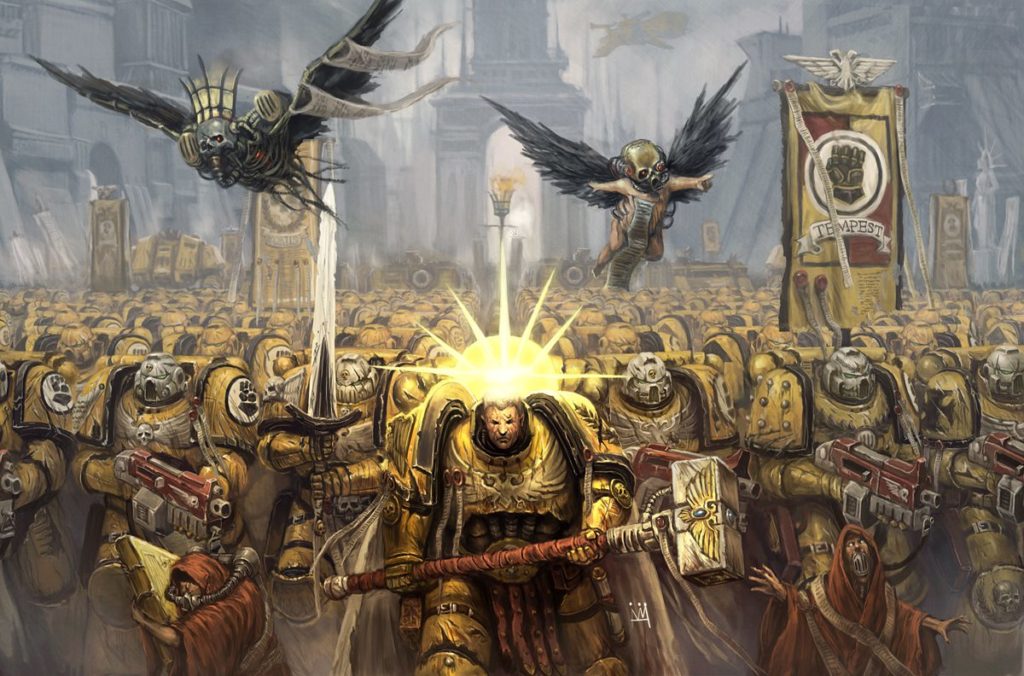 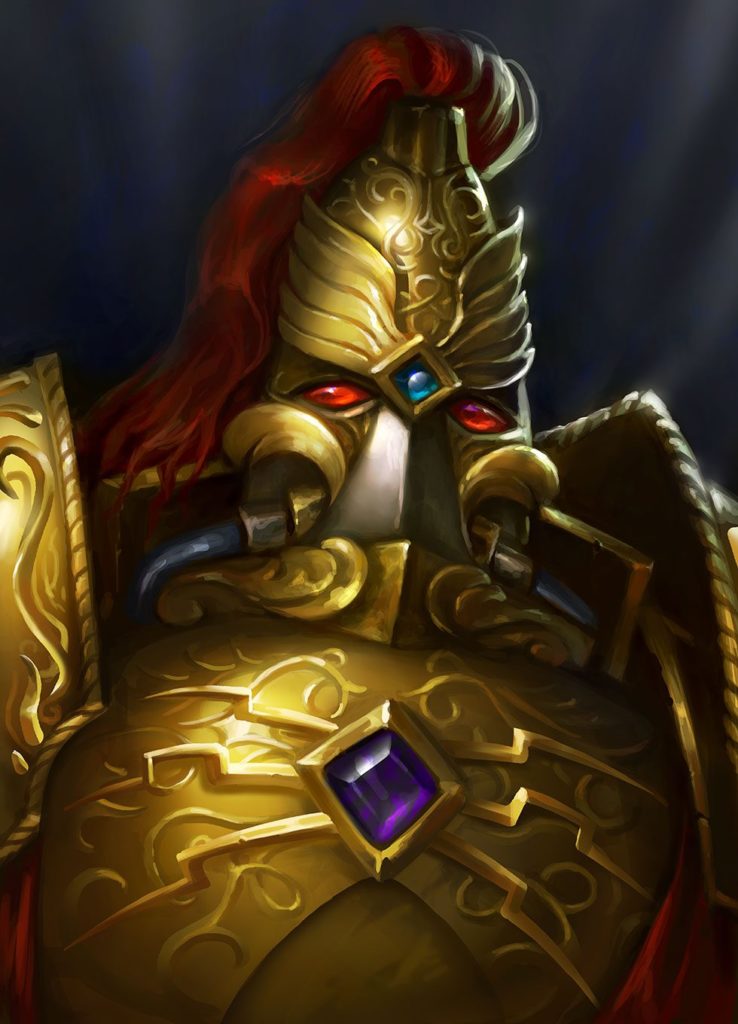 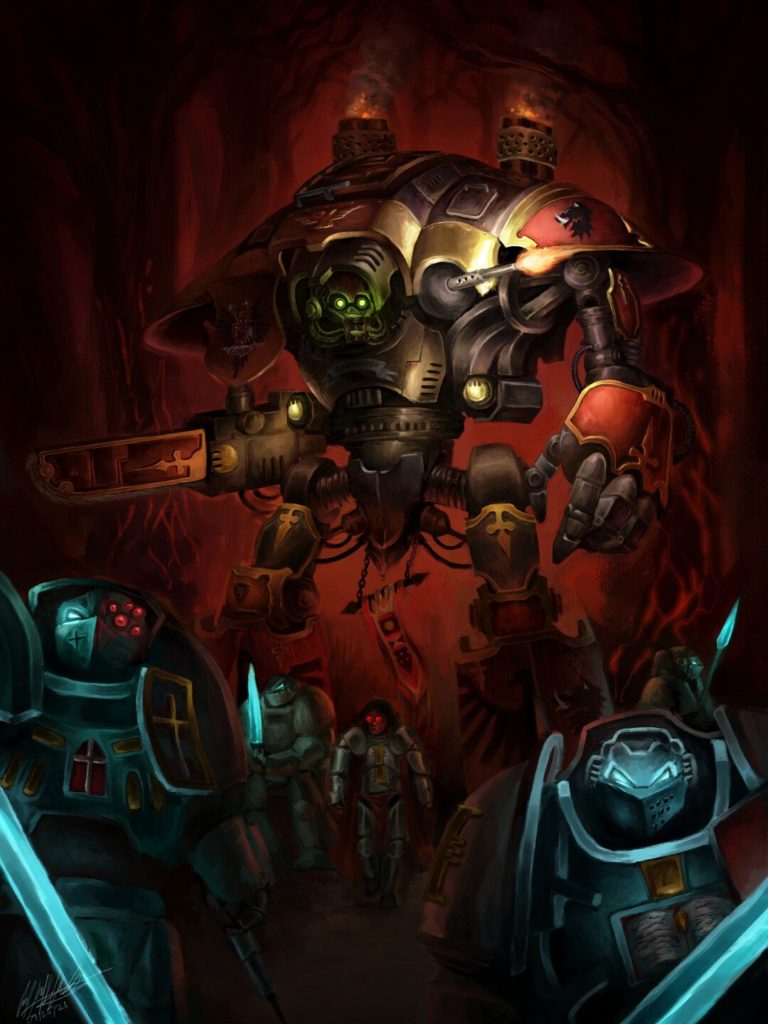 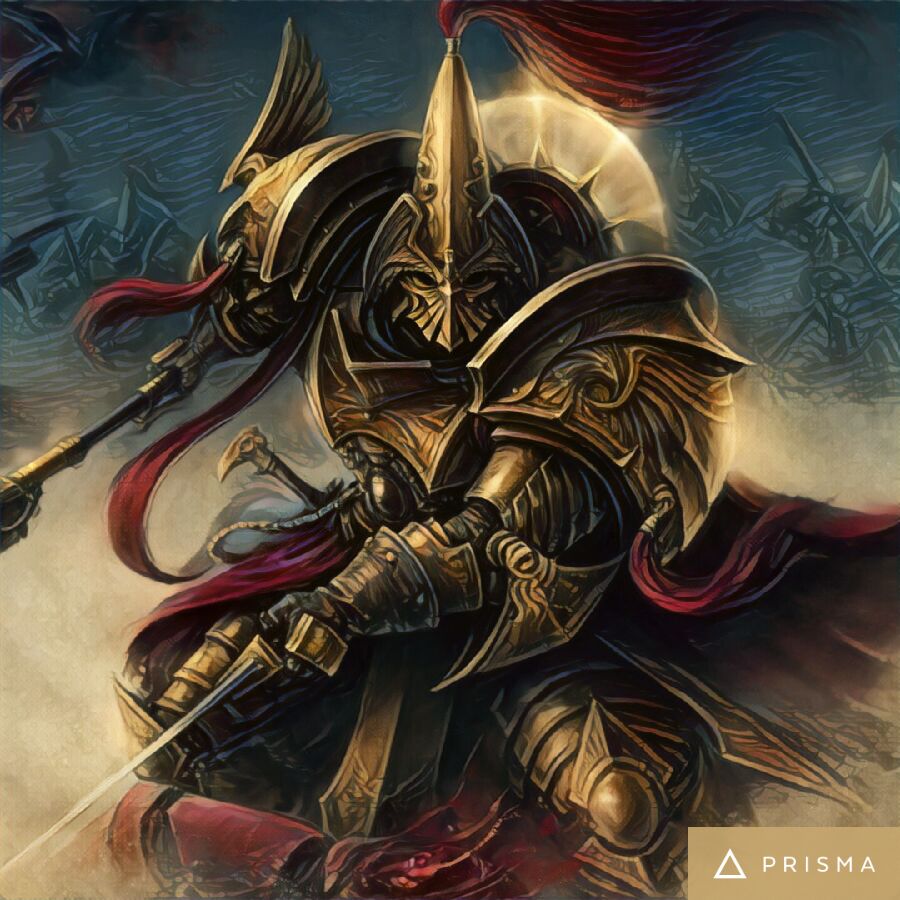 A picture I drew before + filter with the Prisma app. 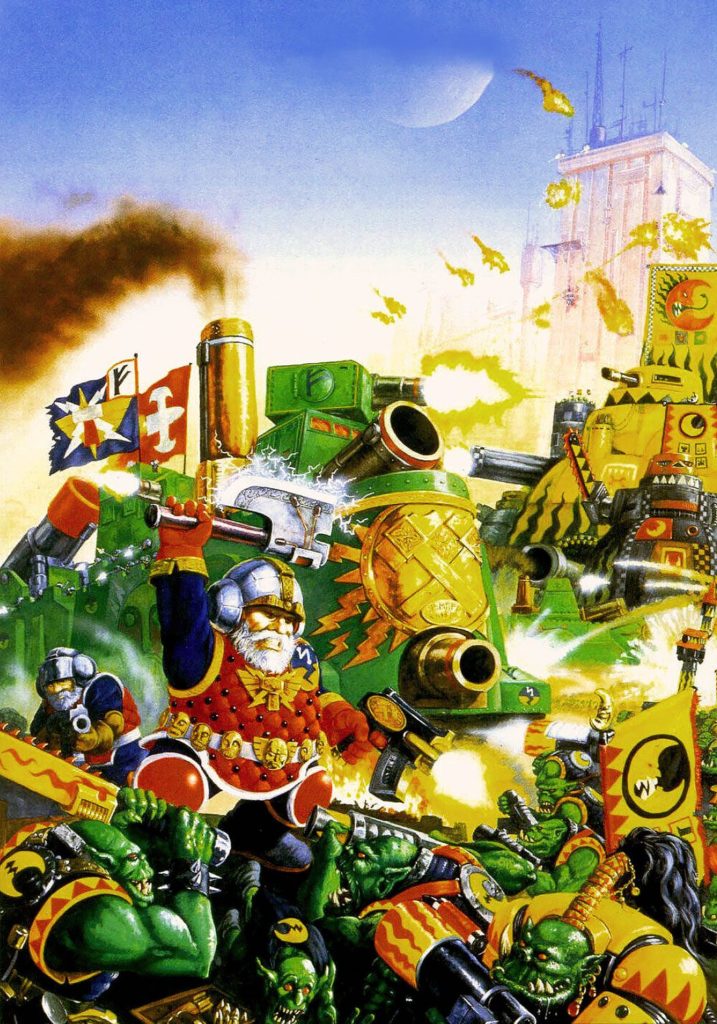 An old image that has essentially disappeared from the record. I don’t really recall much about this pic and have no idea where it went. Gouache... 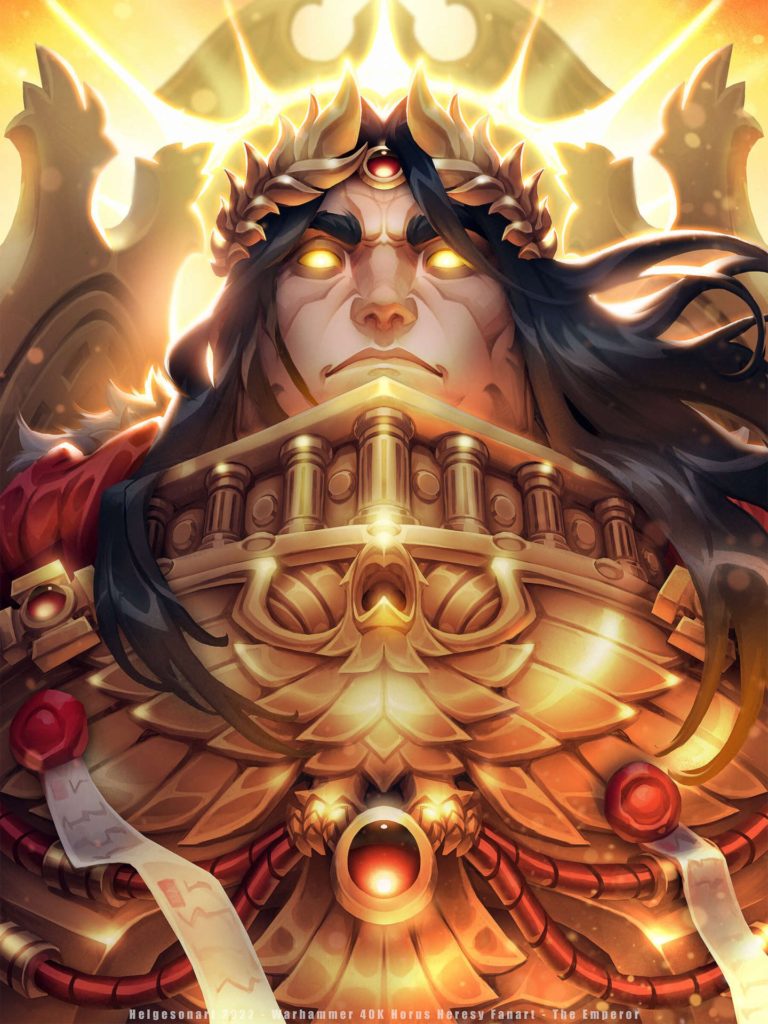 The Emperor of Mankind

The Emperor of Mankind. Fanart for Warhammer 40K. 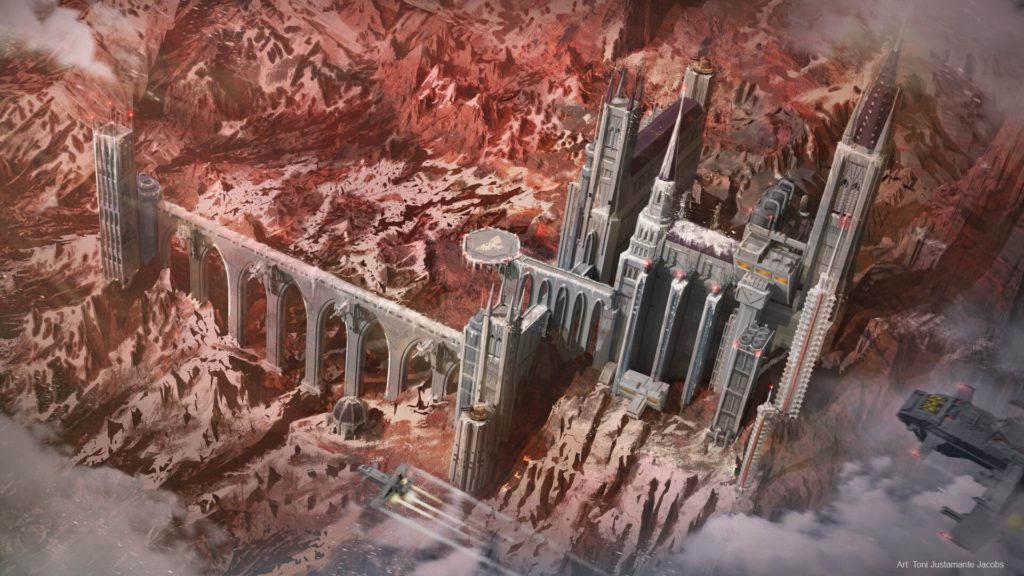 This second shot was a good chance for me to try something different. Like a snowy Martian environment. Also, the shot is a great excuse to put 2... 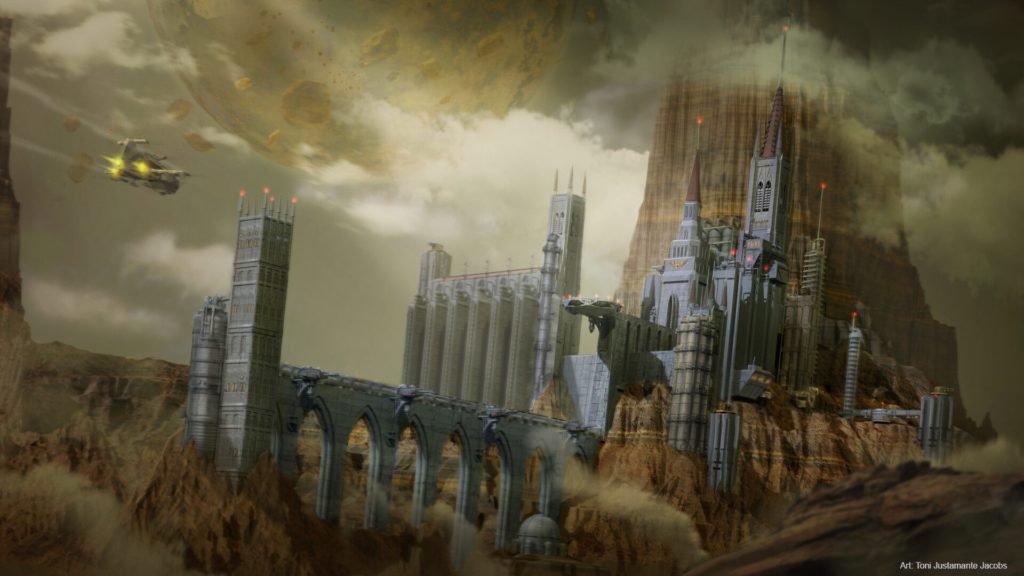 In this first image, I tried to create a more sulfuric or acidic environment. The environment is a rocky desert with clouds of sulfur or maybe... 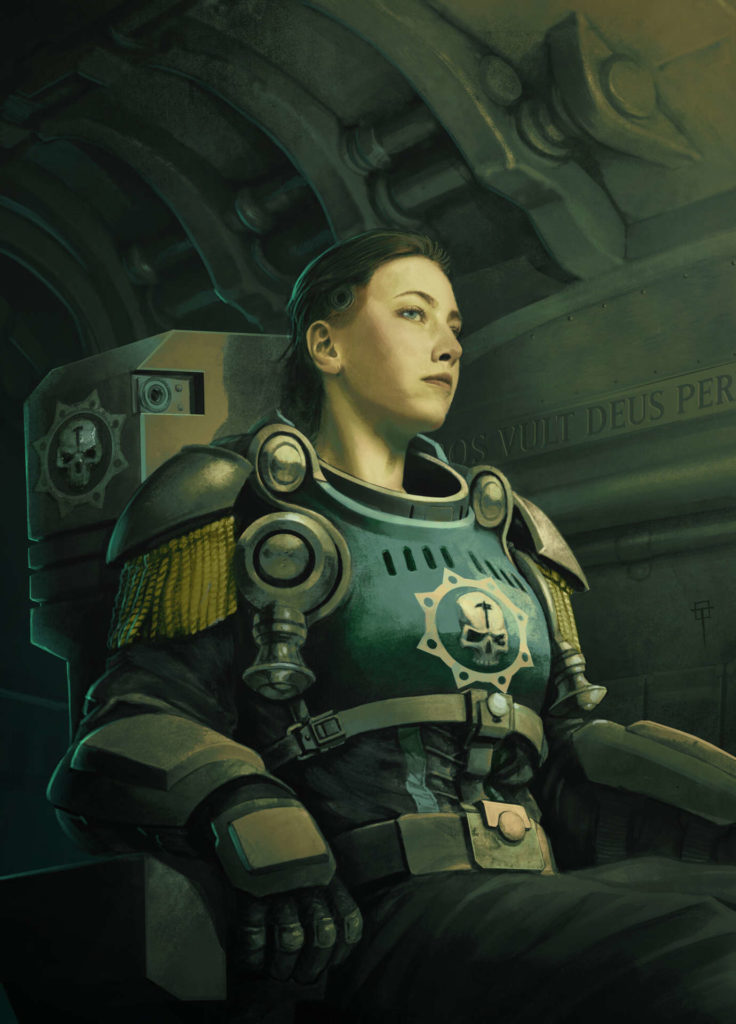 So I'm a bit of a Titanicus fan since I worked on the Dominus videogame by Membraine Studios. That remained. And my favourite legio is Krytos.... 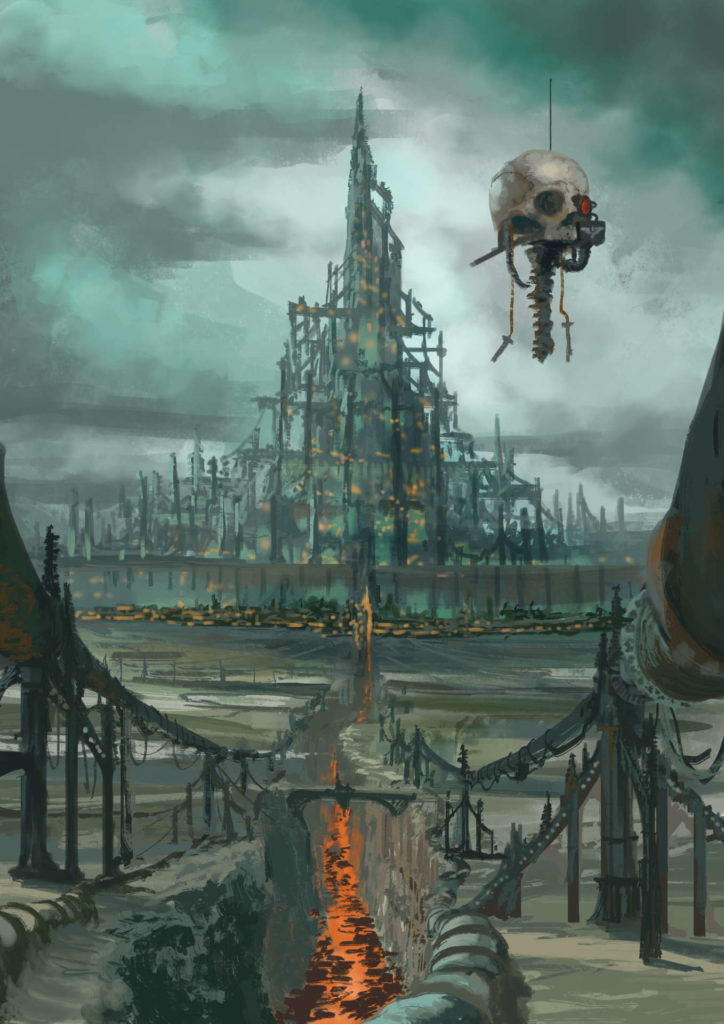 One of the production facilities for the empire! One of the brutal places in universe 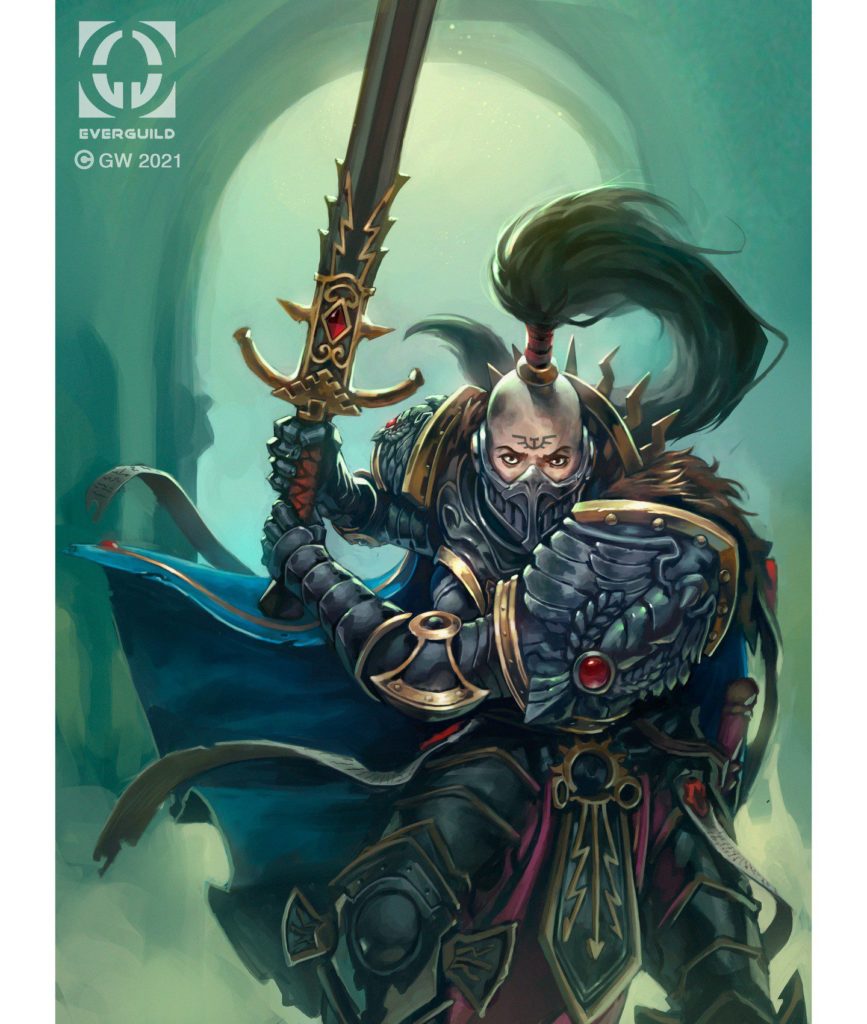 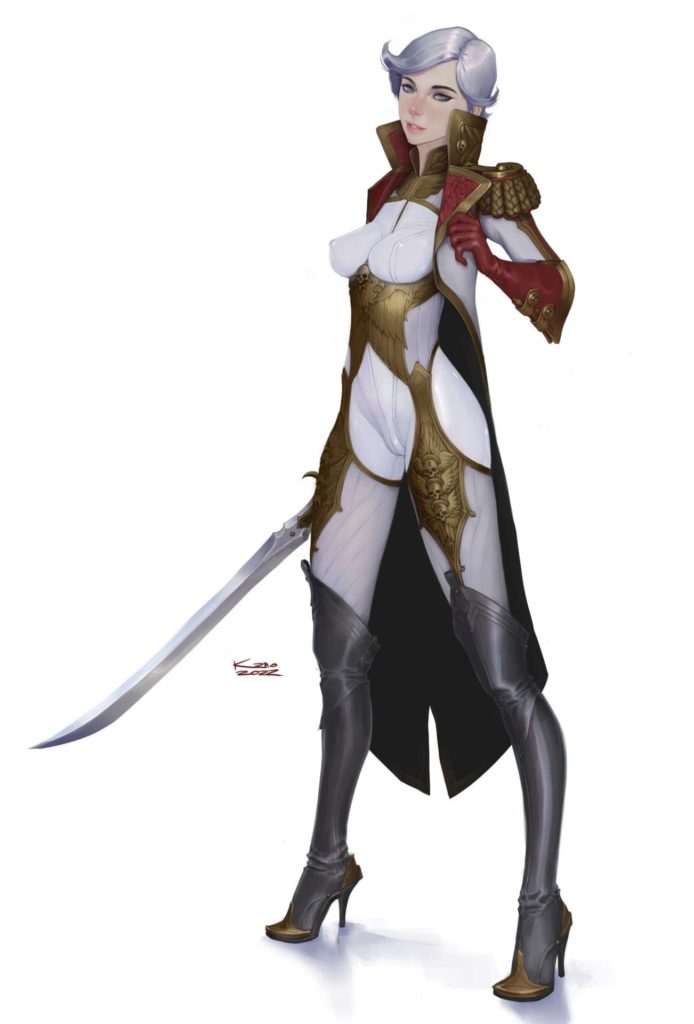 Original character for my wh40kfan project 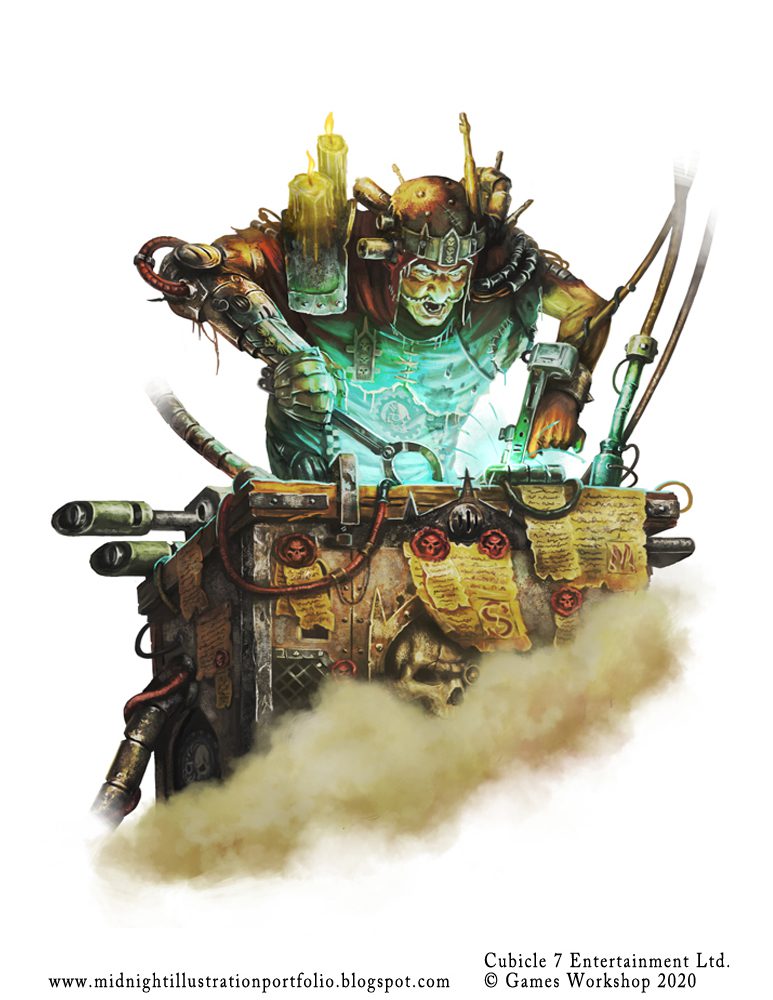 A few pieces from the Wrath & Glory core rulebook