The Ogryn (Homo sapiens gigantus) are a huge and physically powerful Abhuman mutant subspecies of Humanity, often employed by the Imperium of Man as shock troopers in the Astra Militarum‘s Militarum Auxilla. Ogryns possess many traits prized by the Imperium; they are brutally strong and completely loyal, although extremely limited intellectually, which restricts their battlefield role to simple and direct assaults. They hail from a series of cold and barren planets across the galaxy that possess high gravity, such as Anark Zeta, which is why they appear larger, heavier and bulkier compared to baseline Humans. 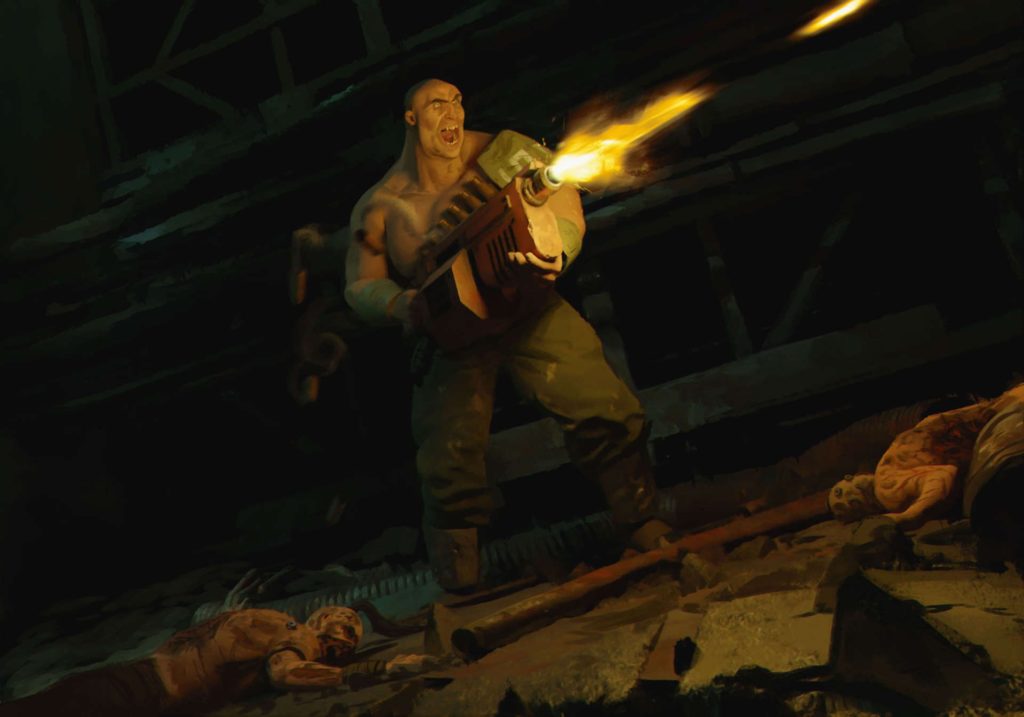 Wanted to do an Ogryn, ended up doing something between an ogryn and a catachan, he looks a little too normal... But anyways, I don't have the... 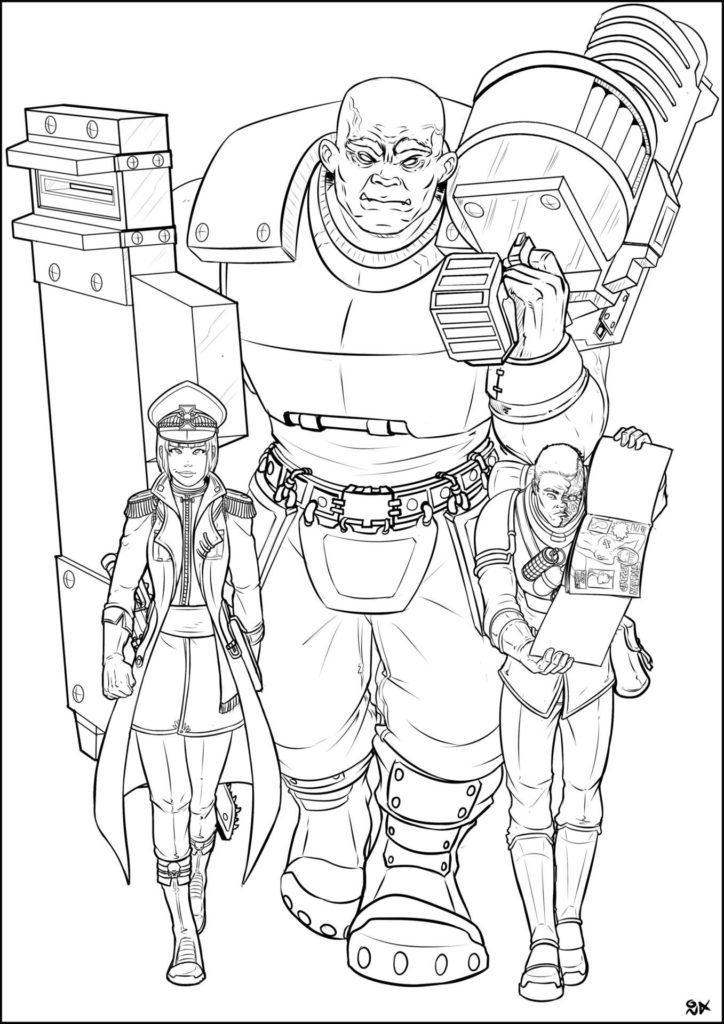 Commissions and custom made pics

Get Out of My Swamp

"Get out of my Swamp" Warhammer40k and Imperial Guard Bullgryn/Ogryn Fan Art. The digital painting version of my inktober2019 artwork.

DKK Ogryns commissions for Mortian . They made alot of cool miniature design you can check out on Mortian page or website Hope you like it

Illustrations done some time ago, for Warhammer 40'000 Wrath & Glory Roleplaying game. It was such a blast to work on official W40K material....

A Bit More Sacrifice, and Mercs

I drew this surly guy for the novel Spark of Revolution. All right reserved Games Workshop.

An Illustration of a Slave Ogryn for Games Workshops Necromunda Game. Was a really fun piece trying to make this guy look as heavy and menacing...

More old GW work! got lots of this stuff not sure how much i will put up as it's all black and white, could get a bit boring.

my first project with zbrush 3.