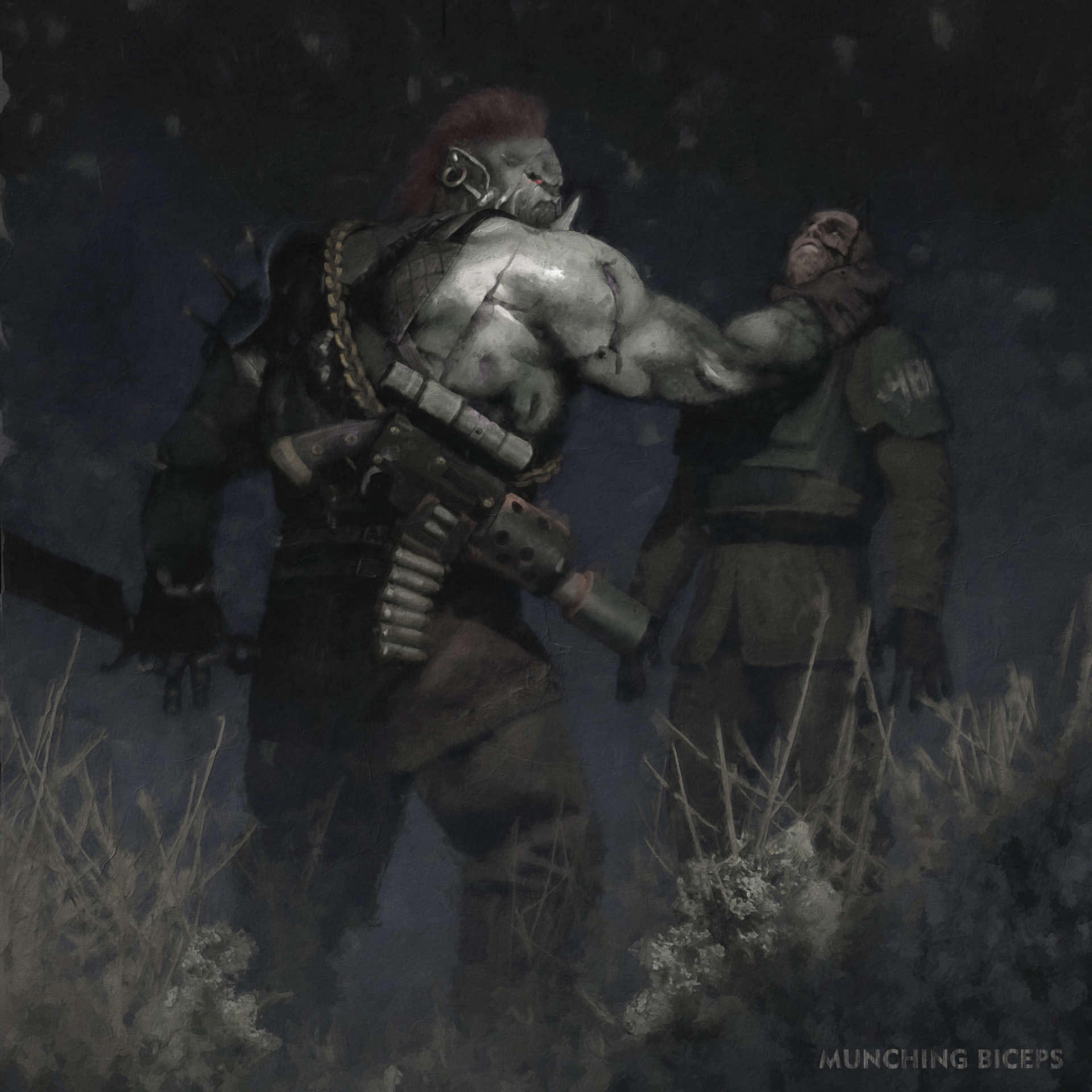 Humans are such easy prey…

The human’s musk is so strong; the wind can carry their scent for miles. Their meat is soured by the adrenaline dumped in their final moments, so they make for lousy, stringy meals.

Their bones snap like twigs. Fear makes them predictable and stupid.

Ghor has forgotten where he’s from. He cannot recall a time where he wasn’t stalking, burning and looting the ‘umies. The humans are perplexing… they keep sending patrols after him and his crew, piecemeal, which he and his Kommandos murder in the dark.

Sometimes the ‘umies send larger groups, but they’re so loud and odorous Ghor’s crew just slink away in the vast expanses of ravaged land, to hidden hovels and tunnels.

He does remember the way back to his clan, but eventually he won’t. As long as there is good hunting, he is content here. He is getting bored, though… 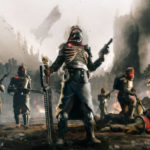 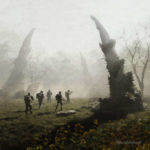 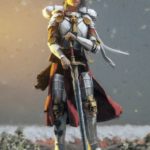 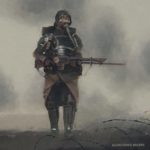 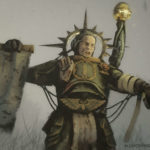 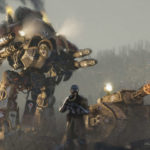 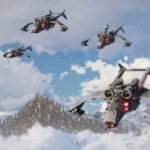 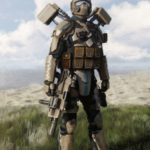