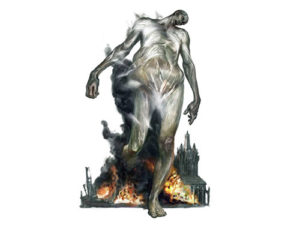 The Sepolcrali are a race of worm-like Xenos encountered by the Imperium on the planet of Thermia V. They have serpentine or worm-like appearance. Most often they attack under the cover of sandstorms, like ghosts hiding in the veils of sand. When they are searching for a scent of their victims they rise up at one end of their bodies, tasting the air. However, the greatest danger – is their way of attacking. When they kill the victim with their jaws, they dissolve in the air and plunge straight down through its throat. Then after a few minutes the victim again rises to his feet, like an undead, and begins to grow, sometimes reaching a height of at least 30 feet with appropriate bulkness. The possessed victim also attacks other nearby victims grabbing them and hurling them toward the mass of other Sepolcrali so that they also possess them. This process is repeated until all the Sepolcrali and their slave vessels would be completely destroyed 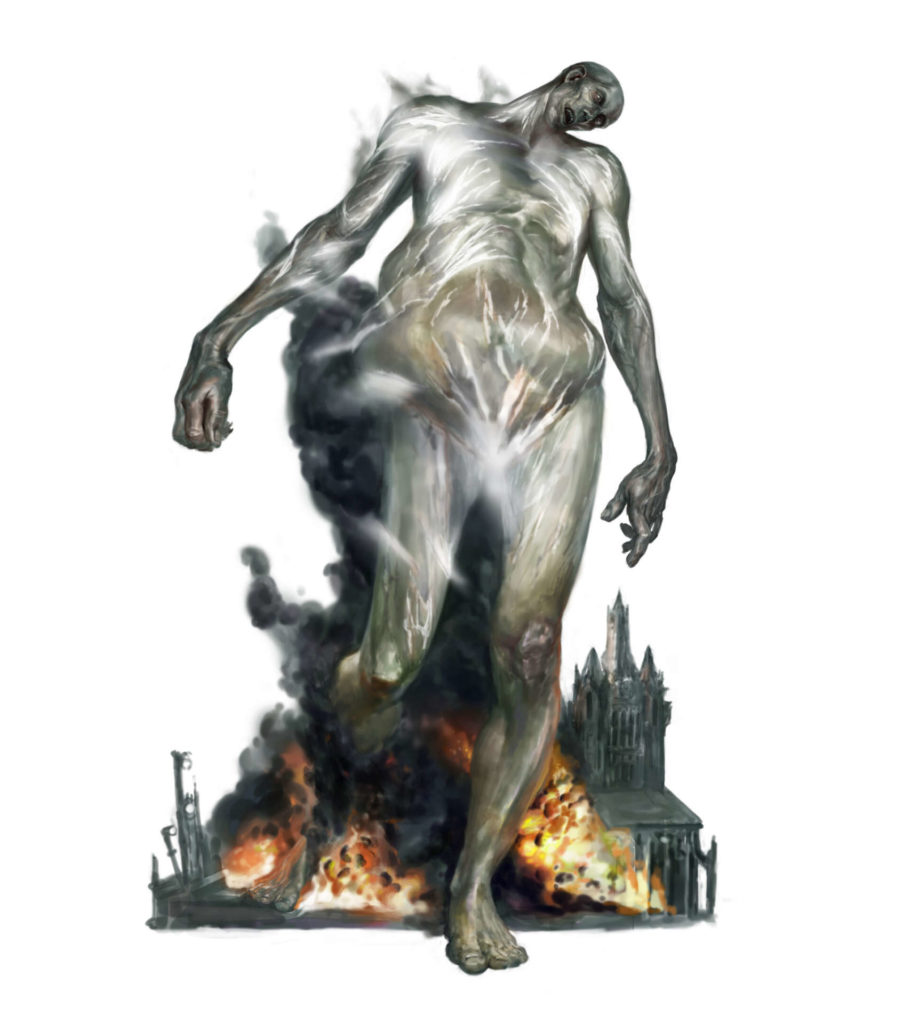