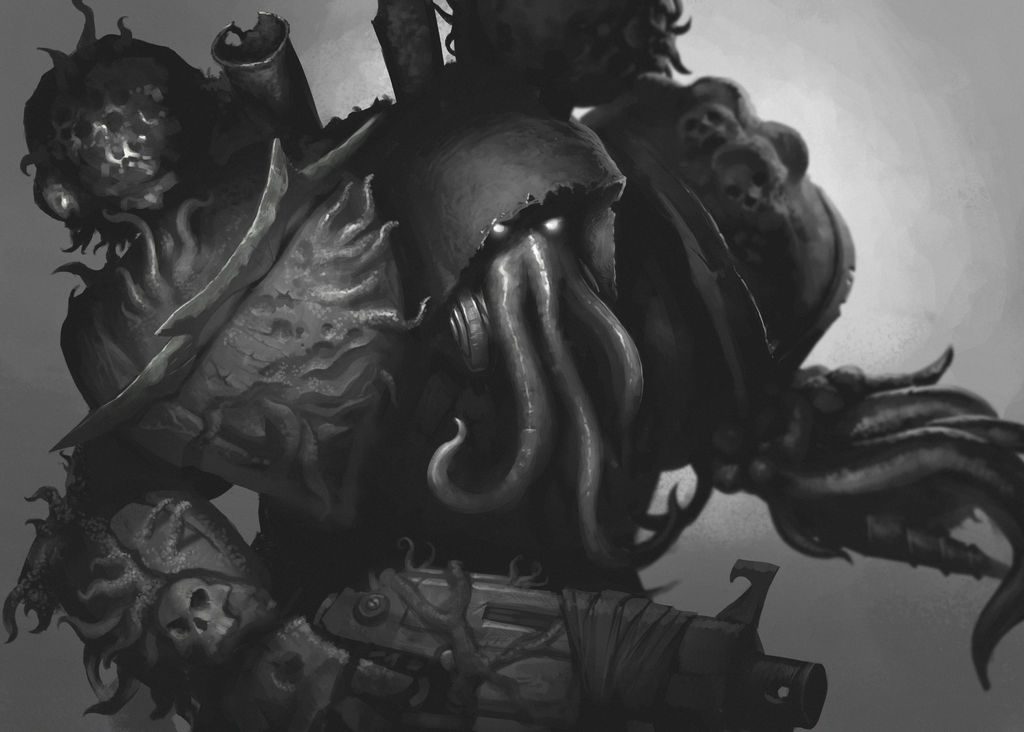 One more character fan art for closed fan roleplay Warhammer RP: Age of Insurgency. It was not a canon story as you can see. The story of this character is that initially he hoped to heal Nurgle’s corruption and for this he began to study it, succumbed to the influence and was affected by the warp.