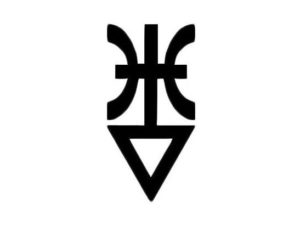 A Harlequin, known in the Aeldari Lexicon as a Rillietann, is a member of a very distinct sub-group of the Aeldari species who belongs to none of the existing Aeldari factions, including the Craftworld Asuryani, the Exodites or the Drukhari. They are the keepers of the Black Library and serve the enigmatic Aeldari deity called the Laughing God. The Harlequins see no distinction between art and war, and their outlook can best be explained by reference to the legend of the Fall; one of their self-appointed duties is to keep this legend alive through their performances. The central figure of Harlequin belief is Cegorach, the Great Harlequin — also known as the Laughing God. 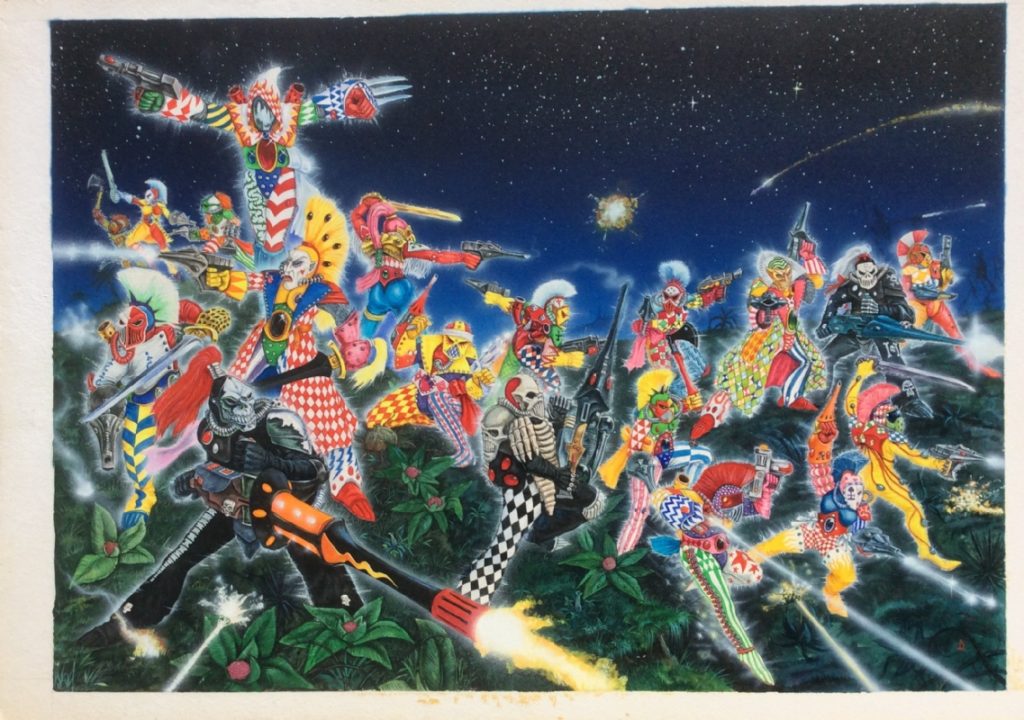 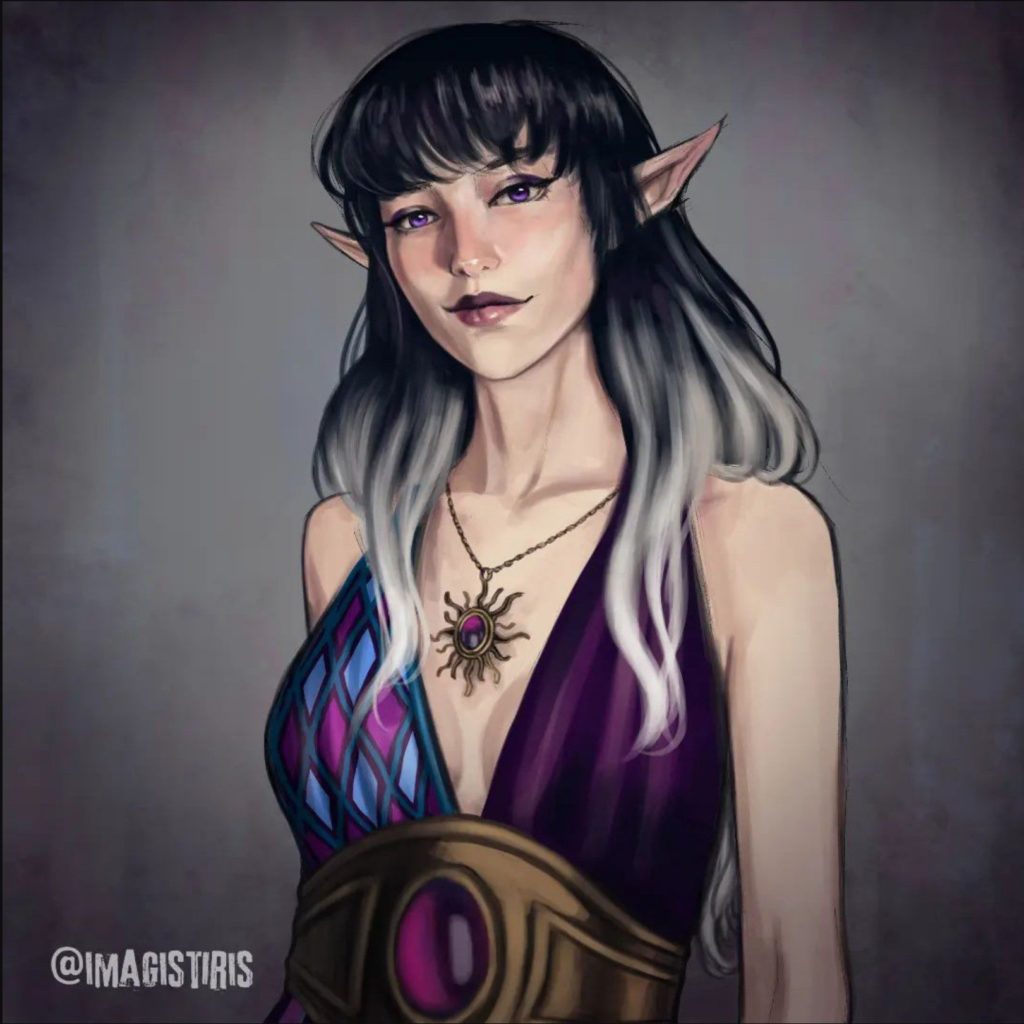 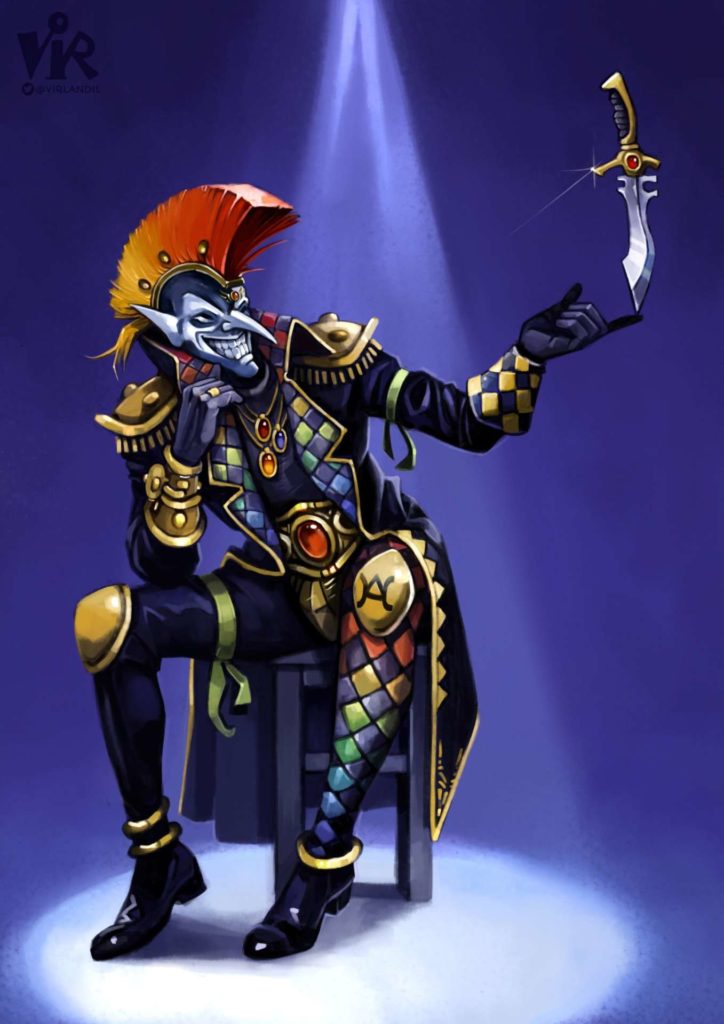 Troupe Master Commission for a friend. 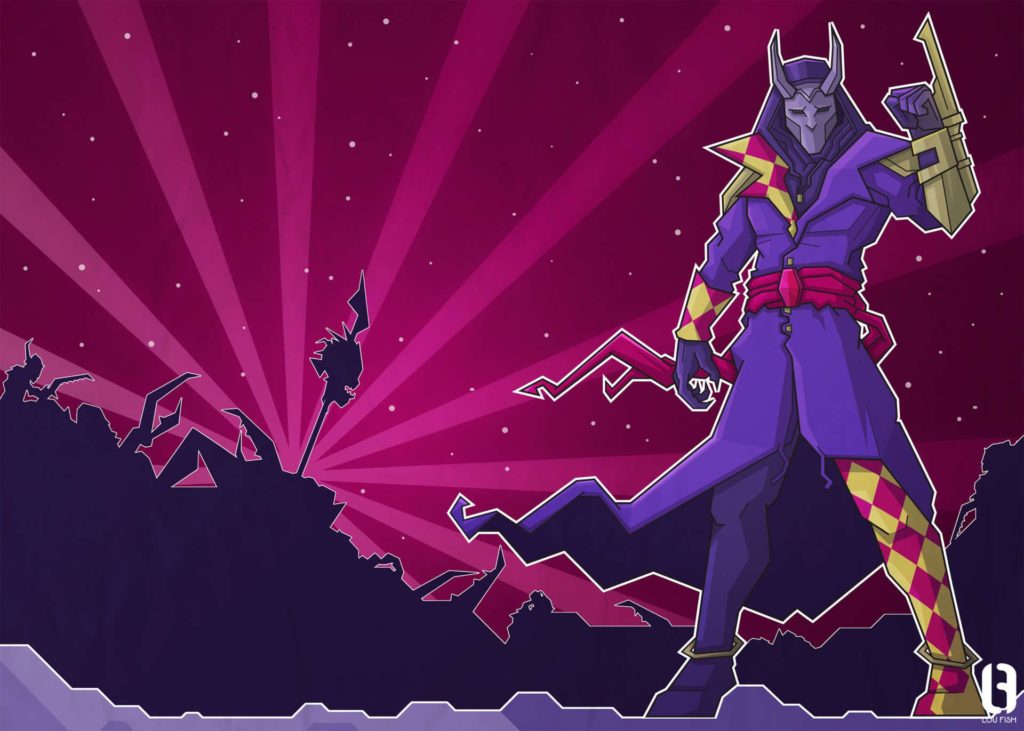 Farseer Ishta Biel-Rith of Iybraesil and Shadowseer Daybreak of the Masque of the Vivid Sunset, having a sparky moment with Necrons. Commission...

Harlequin Bechareth from Masque "The Dance without End" performing something less deadly than usual~ Commissioned by @Seraph_Cath for their...

Eldar Harlequin Death Jester "Where did a little mon'keigh go during the explosion? Everywhere!" Continuing with the revival of my 2017...

All theatres are theatres of war. War must needs be theatrical.

A Bit of Counter

A Bit of Counter clowns never expect the Harlequins

This is the first illustration I did for Games Workshop around August 2014. Great fun to work on, I should hopefully be able to post more soon.

This is a piece I did for Games Workshop's Warhammer 40K A Harlequin, known in the Eldar Lexicon as a Rillietann, is a member of a very distinct...

There is only war