The Heldrake is a winged Daemon Engine of Chaos that plummets out of the skies like a living comet, hurtling towards enemy aircraft and crashing claws-first into them from above. Each Heldrake is a vicious predator, hell-forged deep within the Warp. These monstrous creatures take cruel joy in diving down upon the unsuspecting air support of their enemies in order to shred them into pieces with is scything wings and rune-carved talons. Heldrakes are usually found within the ranks of the Chaos Space Marine Traitor Legions, attaching themselves to the bottoms of Chaos warships and waiting until the ship reaches low orbit of its target planet, then the Heldrake will plunge into the world’s atmosphere and engage enemy forces in the war-torn skies. 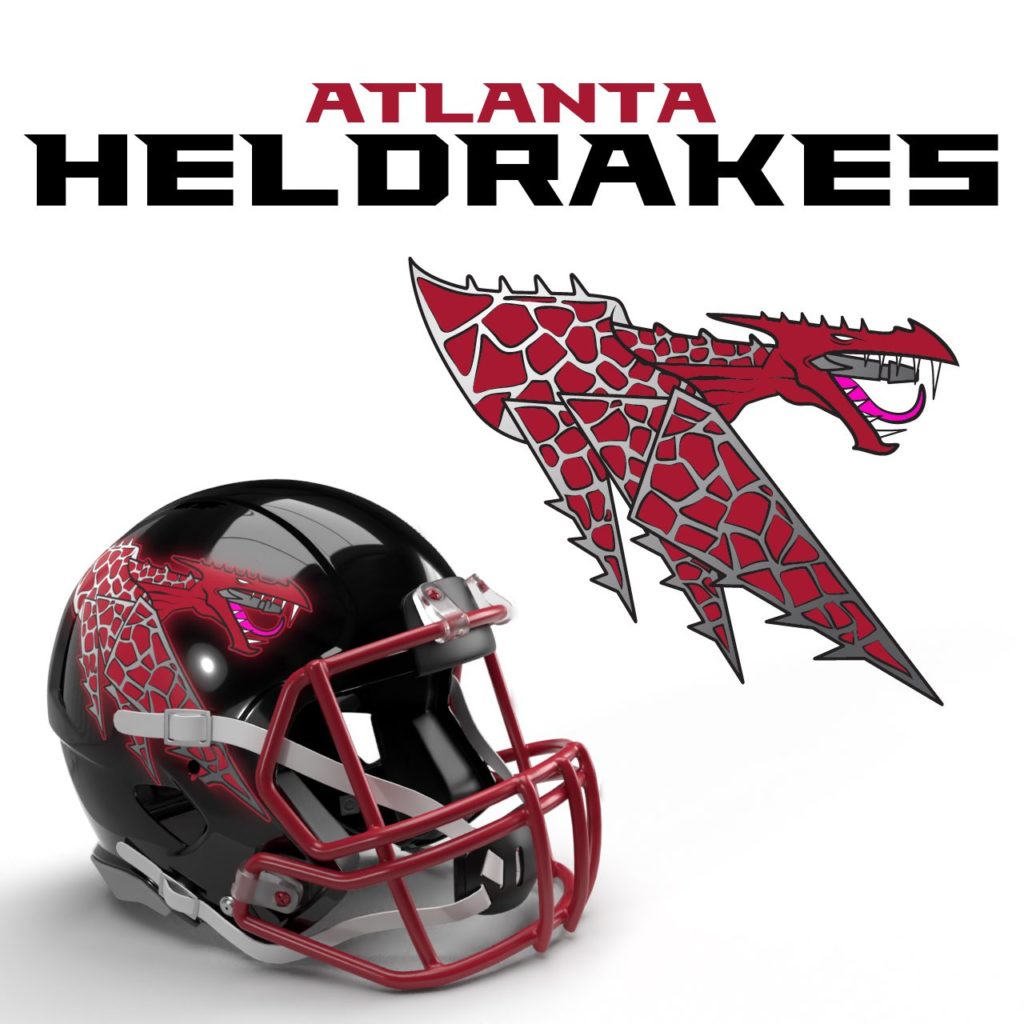 Here is the next one, the Atlanta Heldrakes. Just figured the drakes were good with the Falcon logo. Tried a bit different styling on the helmet... 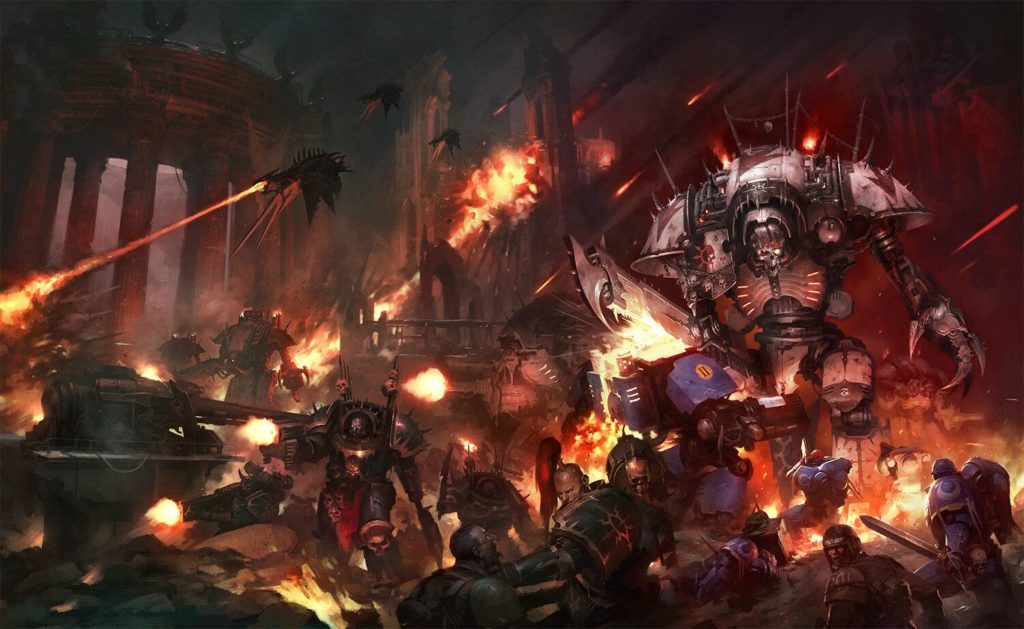 I did this one for Chaos Knights Codex. ADVICE: don't try to stop a Chaos Knight... You can buy your Codex here: games-workshop.com Ⓒ Copyright...

Forward! Into the maw of hell... Somewhere in the Dark Imperium lies a world so blackened with secrecy it fades into the coldest void at the edge...

I split this piece from a previous post as I felt it deserved it's own space. Hope you guys enjoy it

Artwork for the "Armageddon: Pandorax" expansion codex. The last traditional artwork and the largest piece of art I have ever attempted on...