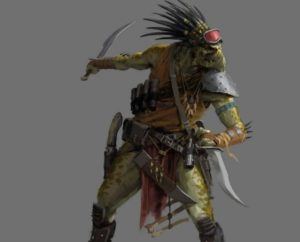 The Kroot (Krootis aviana), also designated by the Imperium as Kroot Carnivore, are a xenos species of savage humanoids who are members of the T’au Empire. The Kroot evolved from avian creatures on their homeworld of Pech. Kroot are tall (a good half-metre taller than most Humans), their avian ancestry giving them a bird-like beak and long quills protruding from their heads like hair. Smaller quills, possibly the evolutionary remnants of feathers, can be found scattered over their bodies. 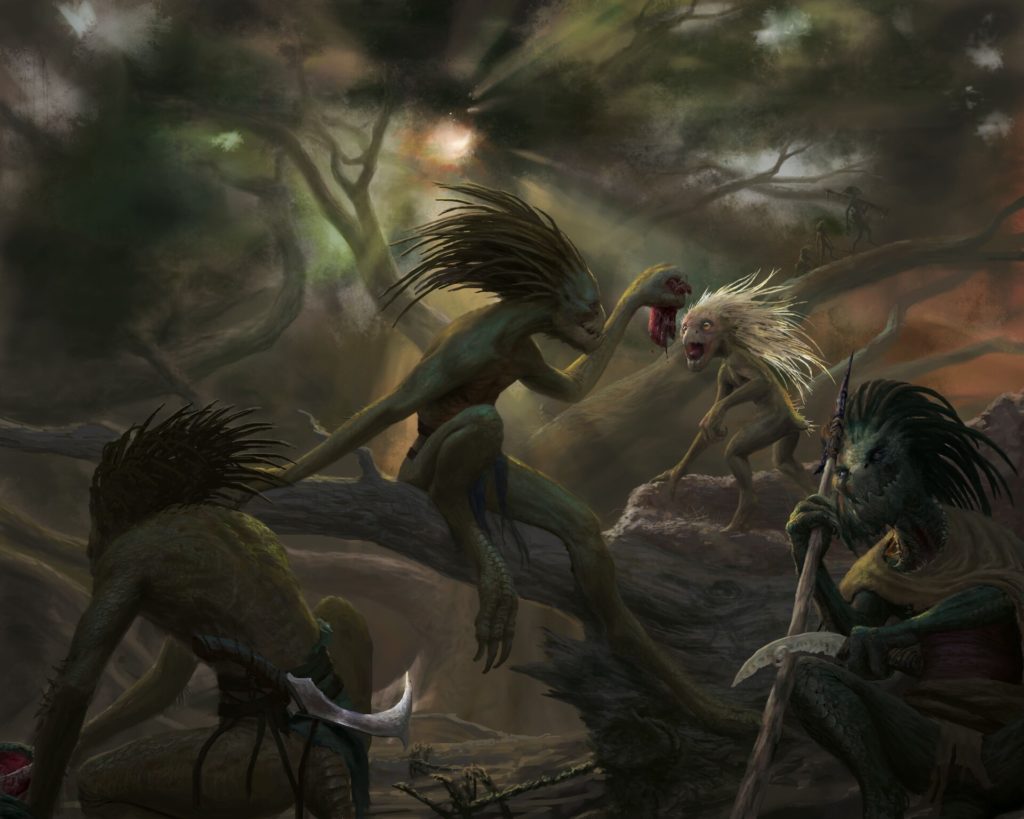 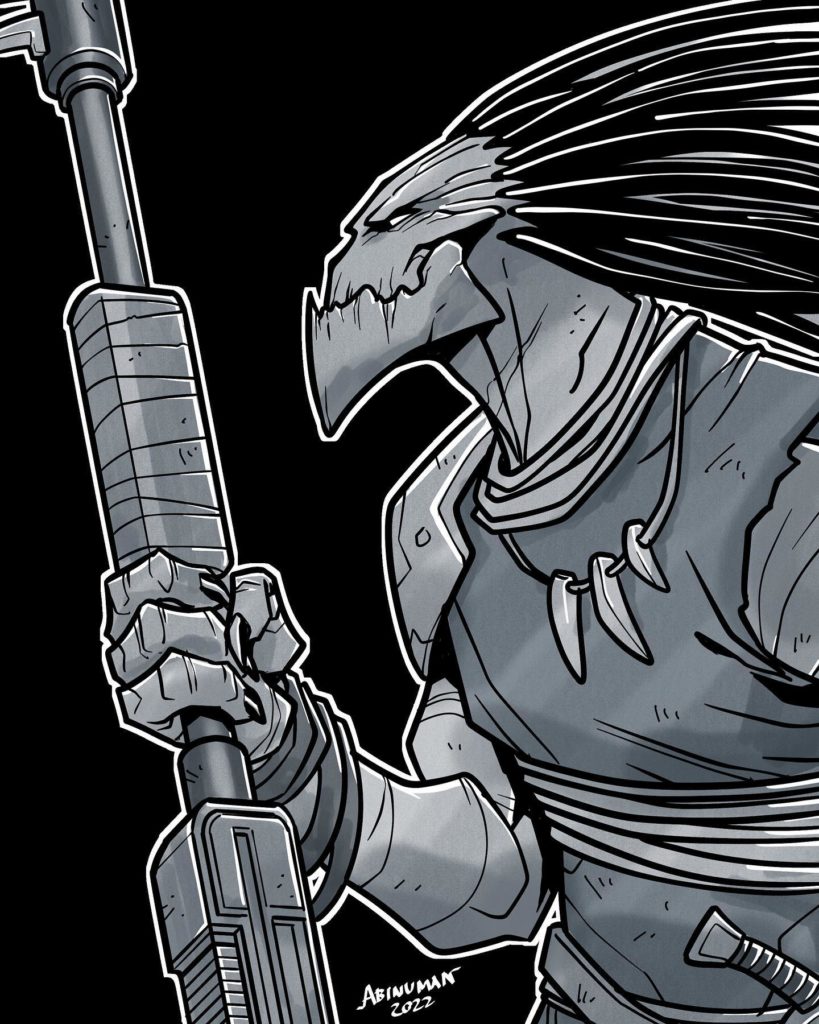 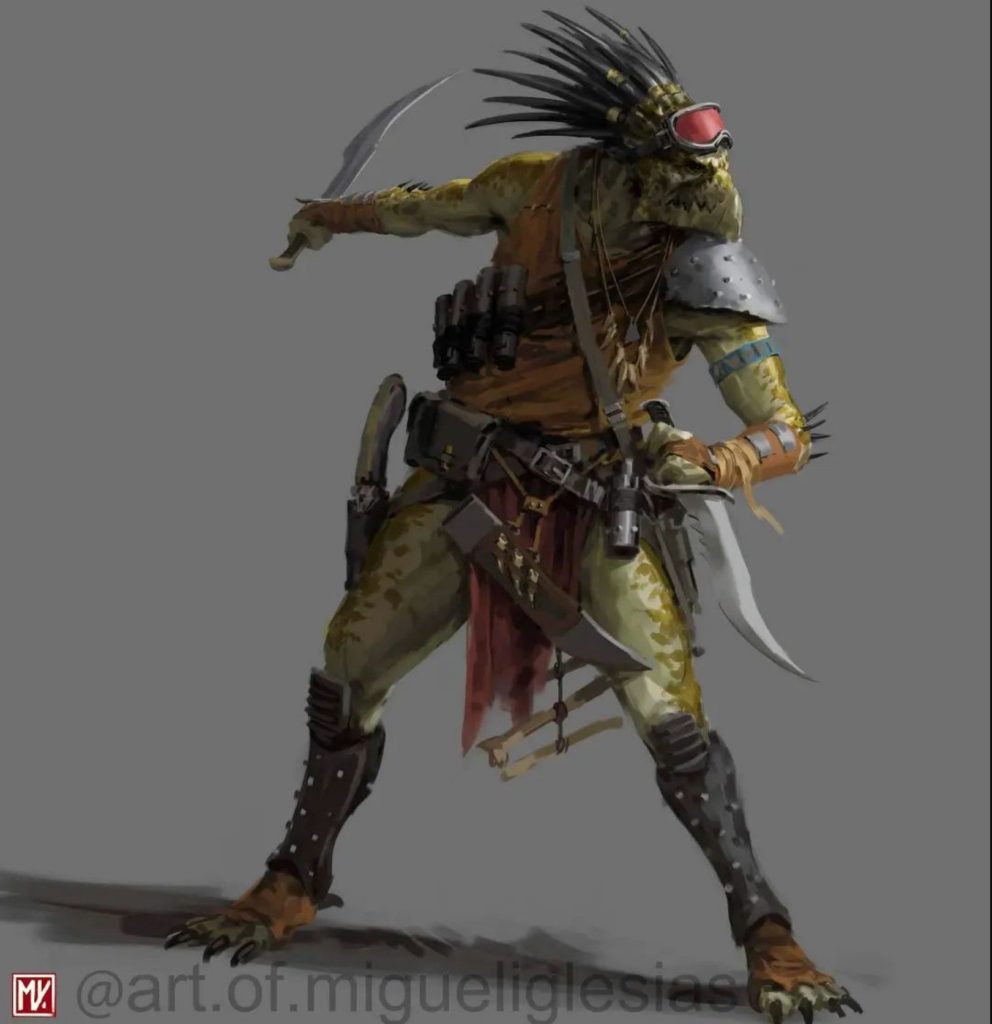 Continuing with some "Special military operation" hammer art, here is my very first Kroot warriors i have ever painted. Done for the latest set... 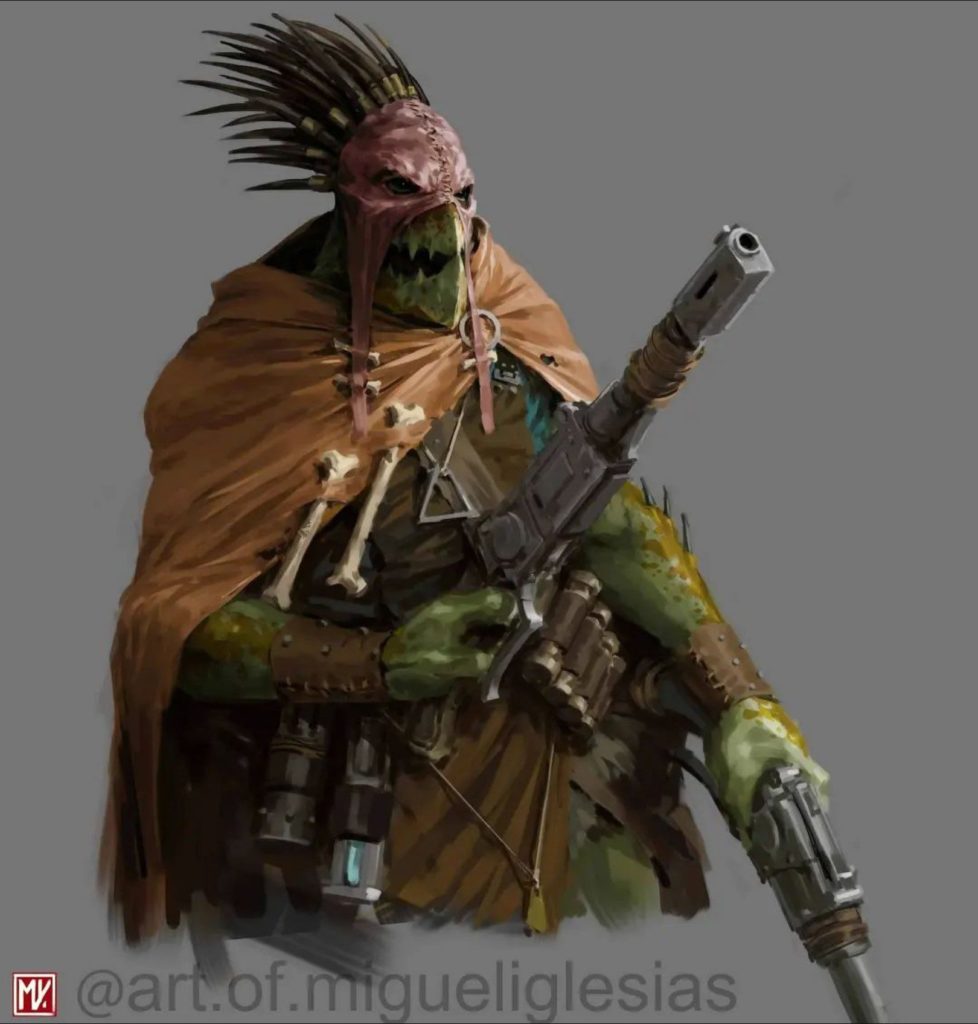 Continuing with some "Special military operation" hammer art, here is another Kroot warriors. Done for the latest set of Kill team that has been... 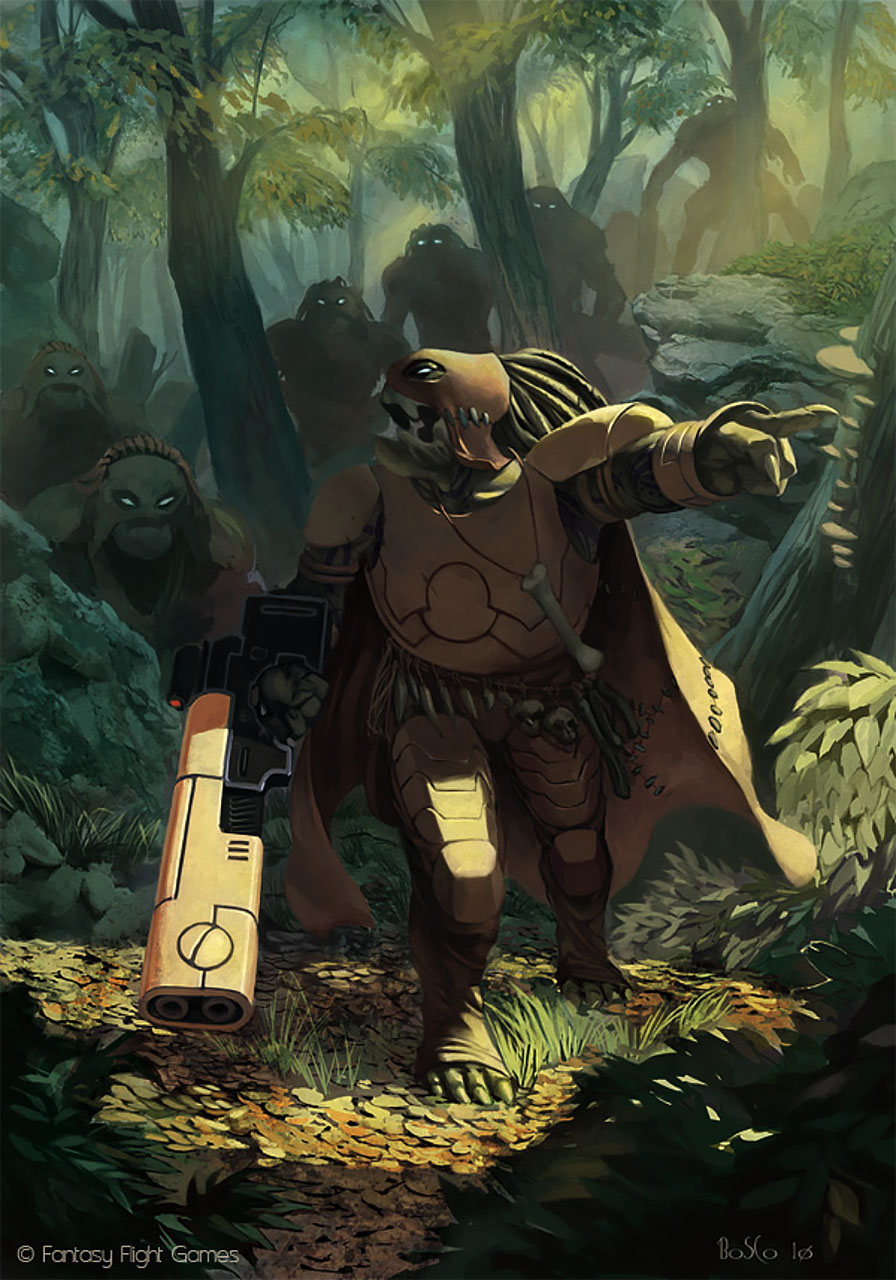 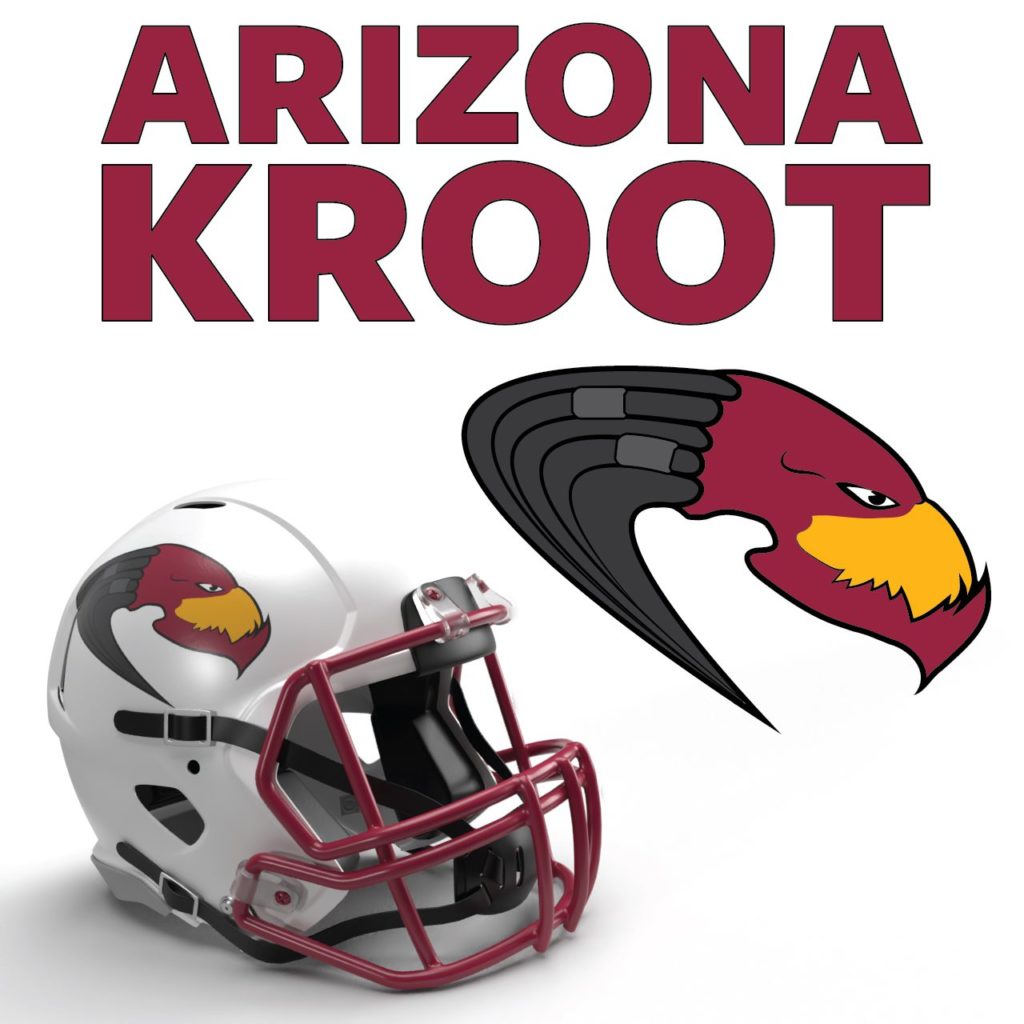 Well I had to do my hometown team next in this 40K NFL series. This is the second version, wasn't happy with the first. I hope ya like... 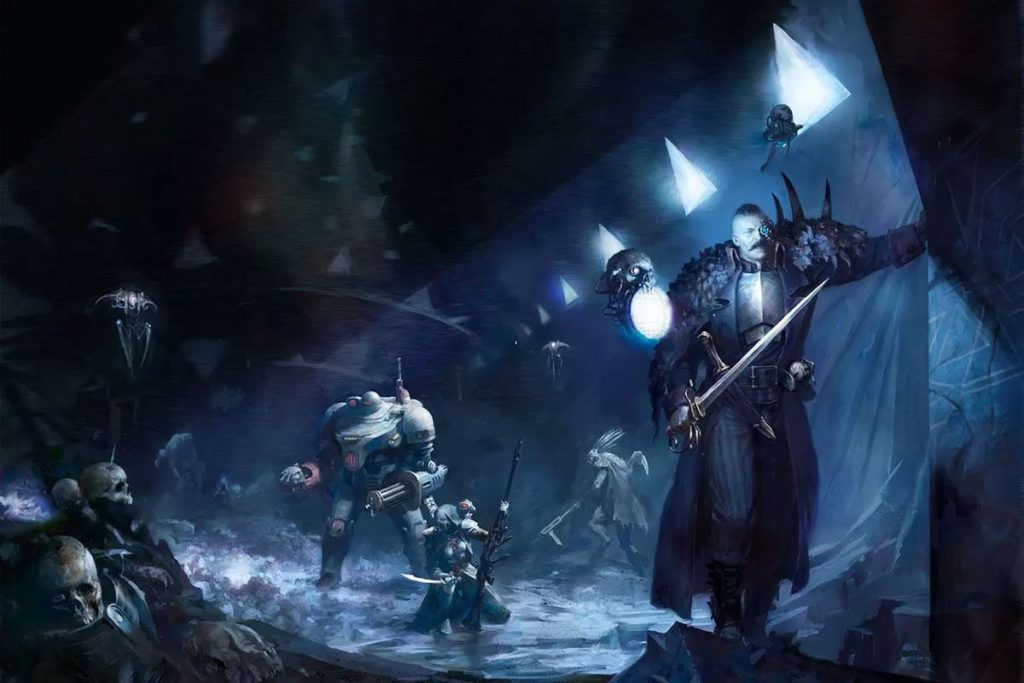 The Great Knarloc on the other hand went through several iterations before the final pose was locked down. I may share some of those drawings...

some old work that i can show now

For The Greater Good!

Illustrations done some time ago, for Warhammer 40'000 Wrath & Glory Roleplaying game. It was such a blast to work on official W40K material....

A Bit More Sacrifice, and Mercs