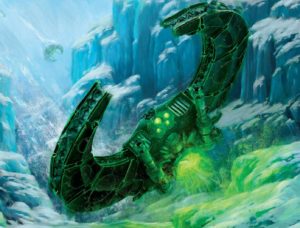 The Night Scythe is the Necrons’ favoured tool of invasion, a variant of the Doom Scythe that replaces some of that fighter’s heaviest weaponry in favour of a troop transport capacity. This is not to say that a Night Scythe is in any way defenceless — quite the opposite. Like its counterpart, it is capable of combat operations in both the void and within a planet’s atmosphere and it serves the Necron forces in the interceptor, starship assault and fighter-bomber roles. With its turret-mounted Tesla Destructors and the nerve-shredding shriek of its engines, the Night Scythe is a formidable fighter craft in its own right. 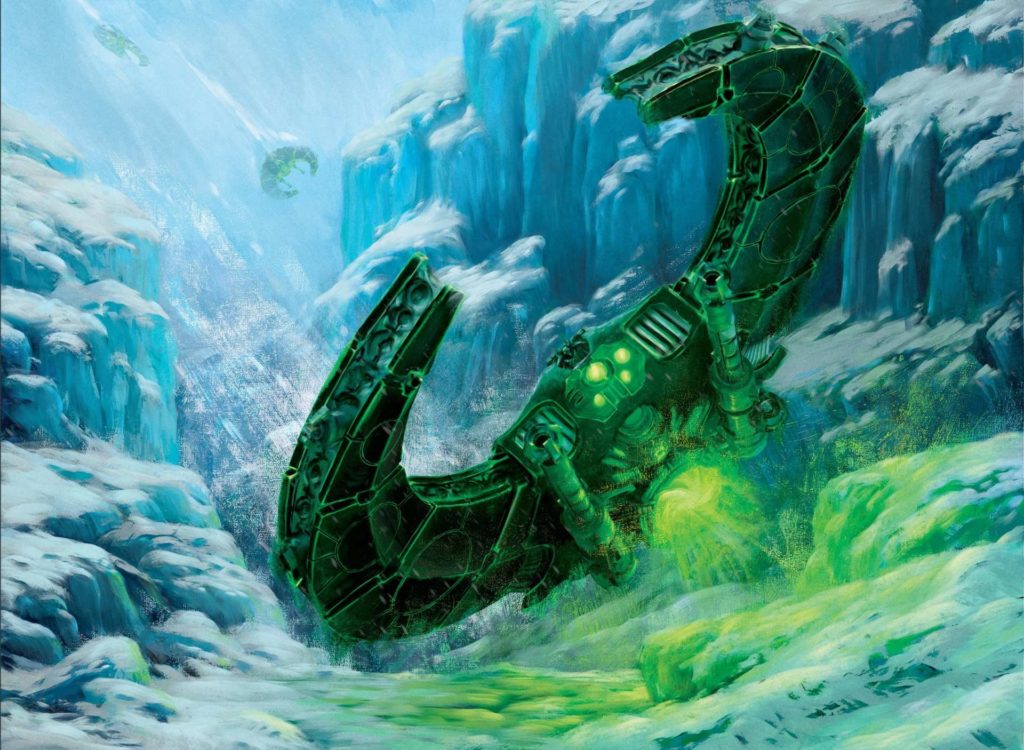 Aight all 4 MTG cards have been revealed! Here's all the art! Island, Swamp, Night Scythe, and Sunken Hollow! 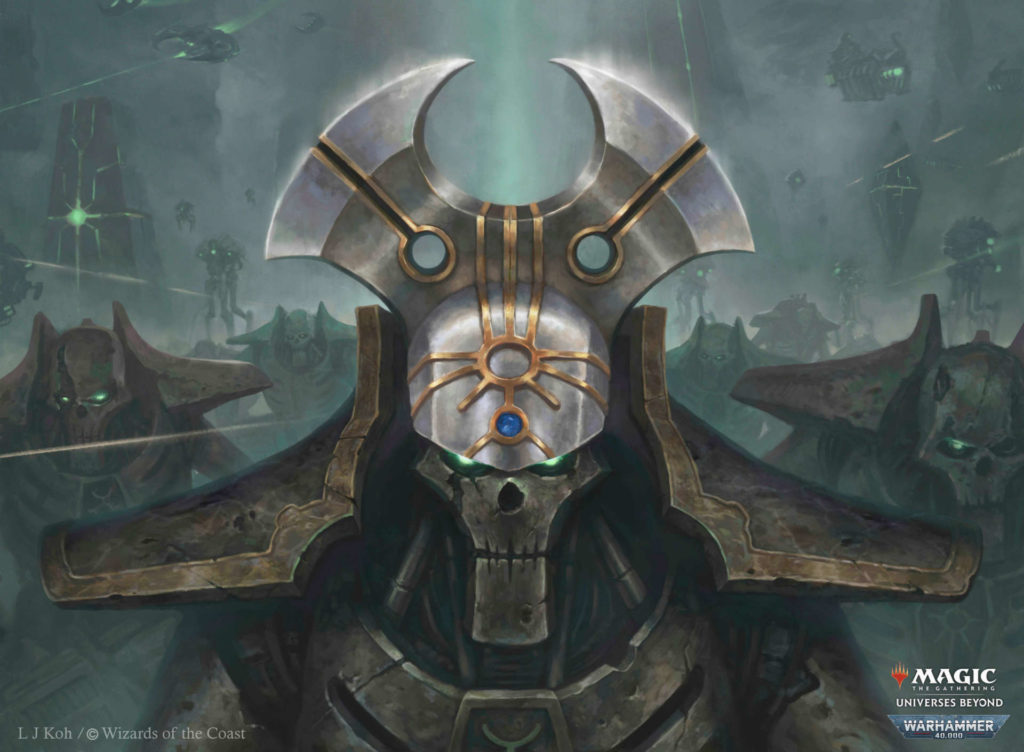 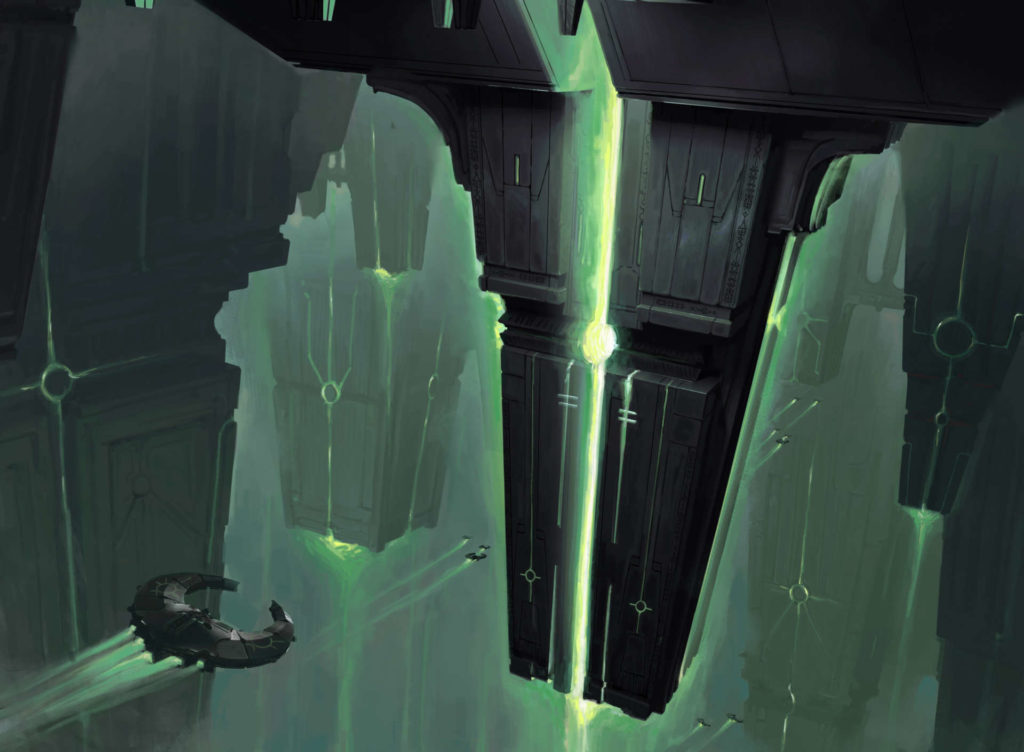 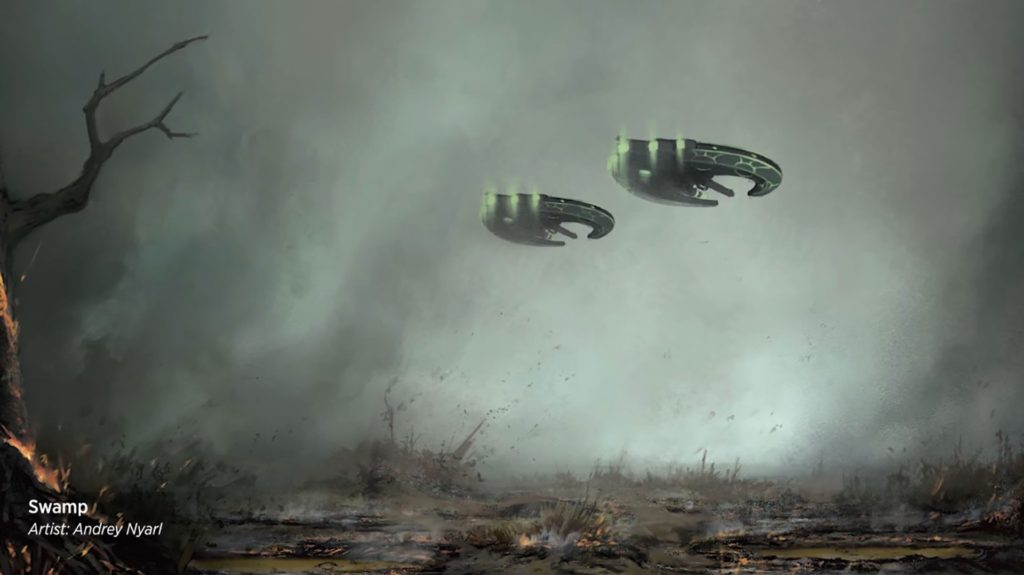 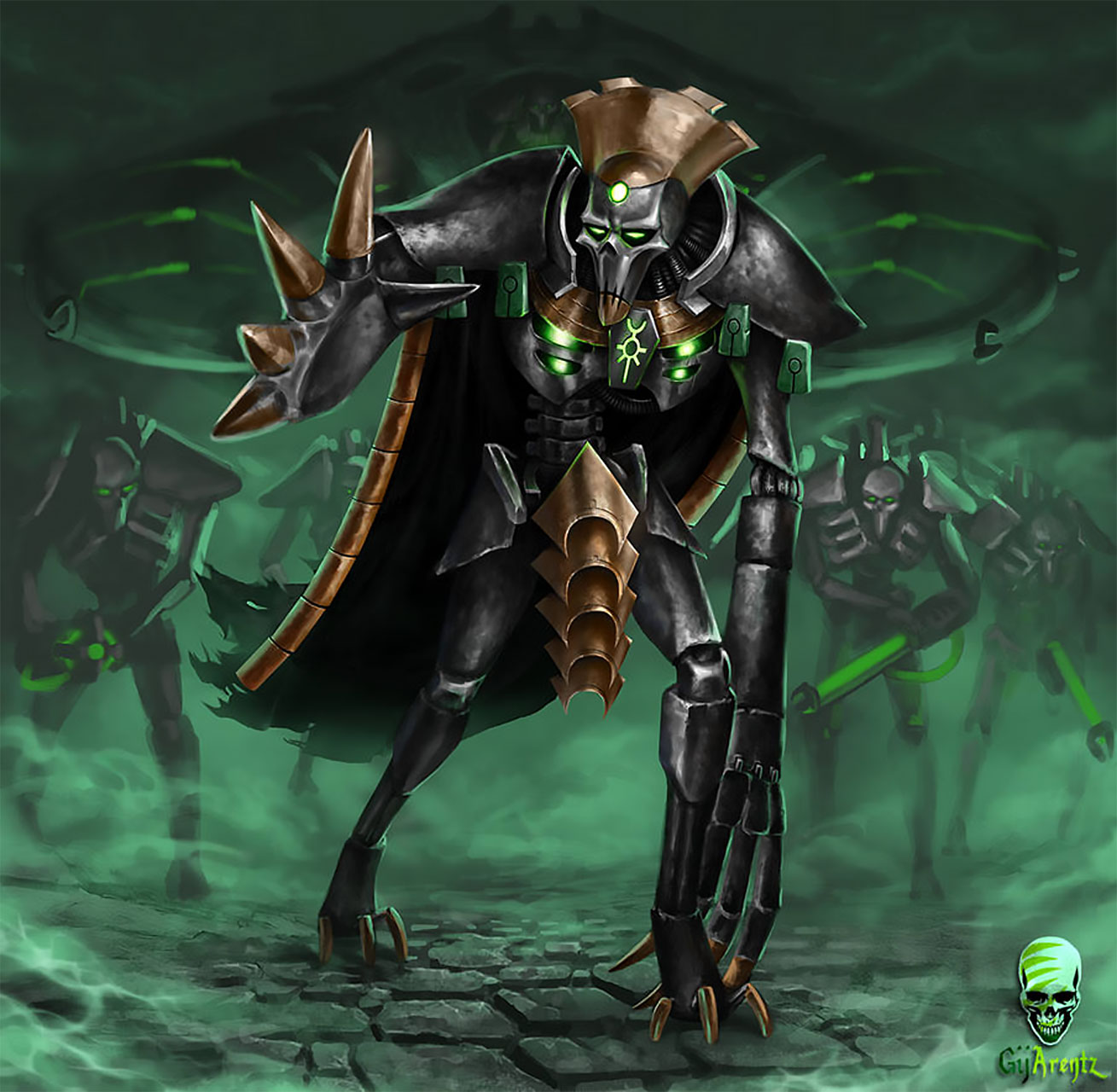 I caved and made a necron character <'D

Blanche asking for a ride

Will the battle croissant pilot say yes? I used a 3d model for the night scythe by Bandicoot9

I did this one for the 9th Edition Necrons Codex

Hey everyone, Here is a new painting set in the Warhammer 40,000 Universe (surprise!). This image features a Necron Overlord and his endless war...

Necrons holding off an assault by Chaos Berserkers on a death world.

One World Is Not Enough

One World Is Not Enough

Conquest LCG - Necron Expansion Finally published! The Necrons are coming for you!