The Space Wolves, known in their own dialect of Juvjk as the Vlka Fenryka or “Wolves of Fenris,” are one of the original 20 First Founding Space Marine Chapters, and were once led by their famed primarch, Leman Russ. Originally the VIth Legion of Astartes raised by the Emperor at the dawn of the Great Crusade, the Space Wolves are renowned for their anti-authoritarian ways and their embrace of their homeworld Fenris’ savage barbarian culture as well as their extreme deviation from the Codex Astartes in the Chapter’s organisation. 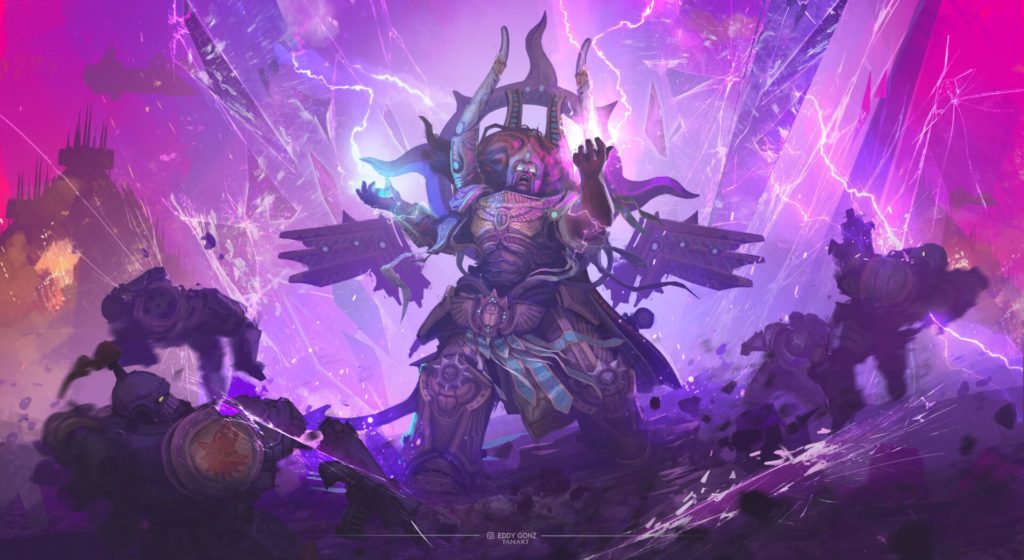 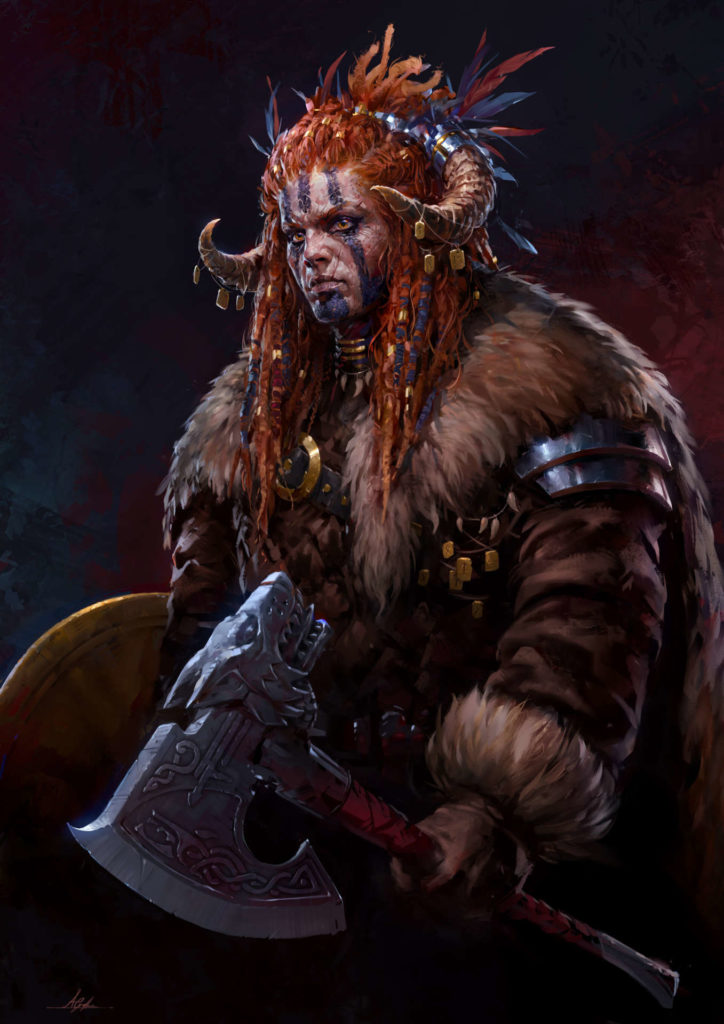 Gytha - 40k Novel Portrait Illustrated for the third installment in the Dawn of fire books. 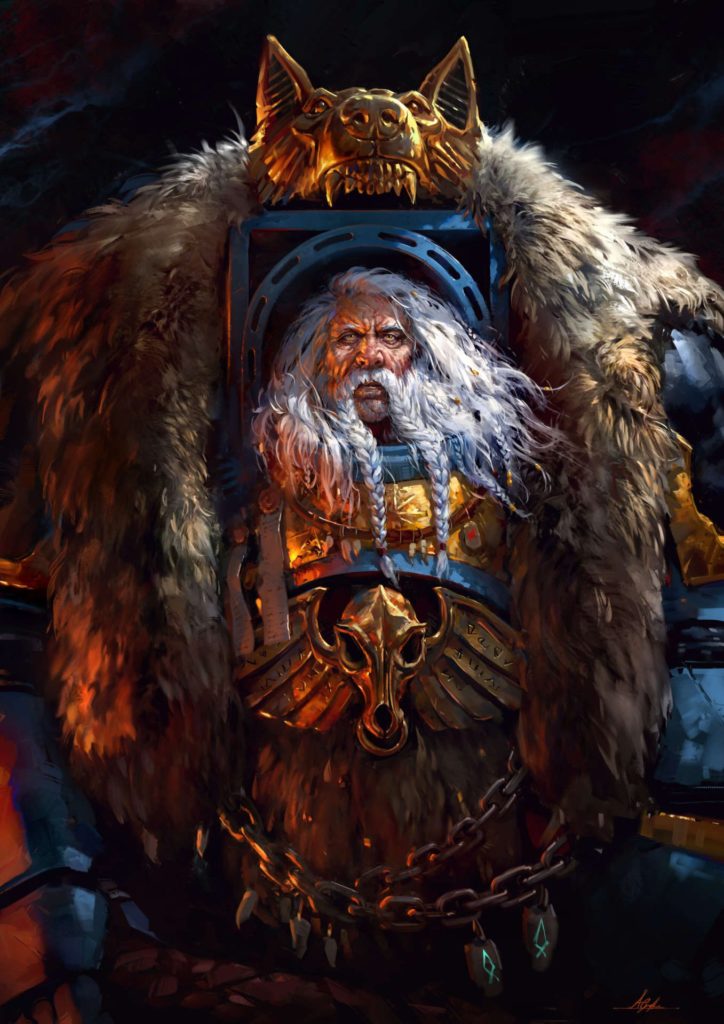 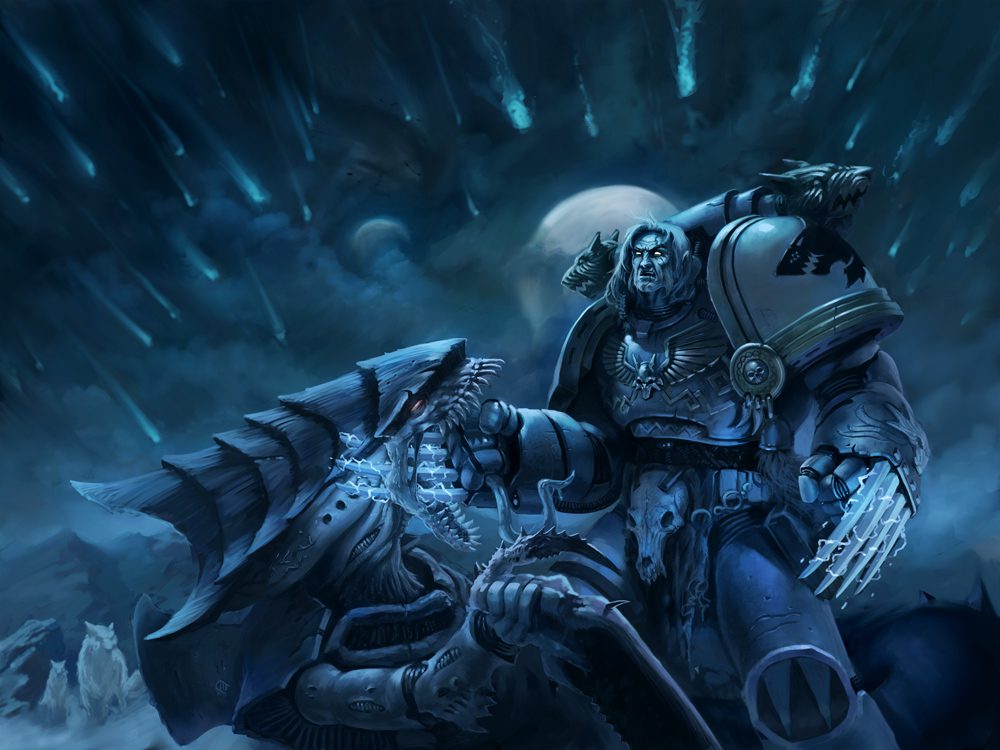 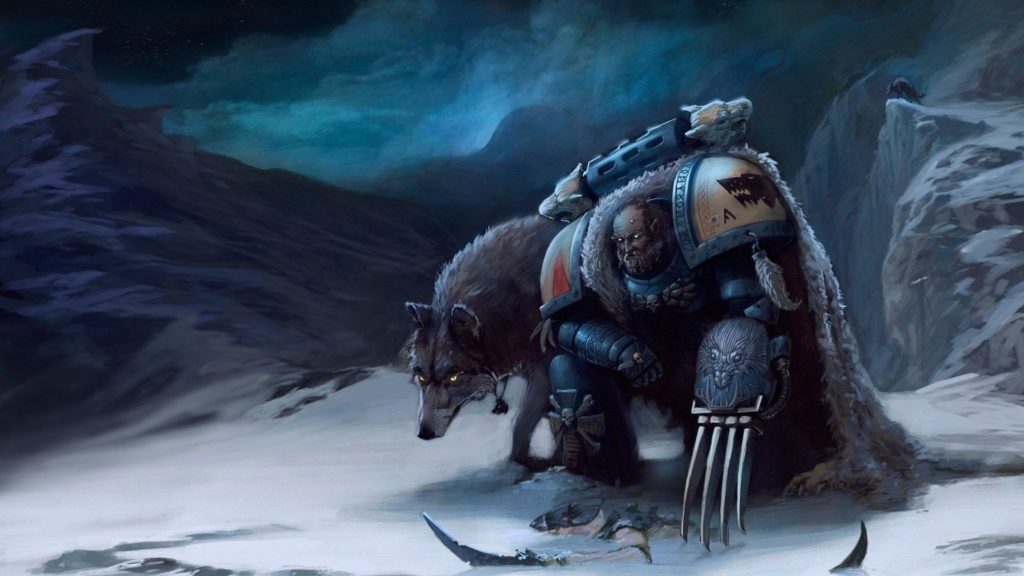 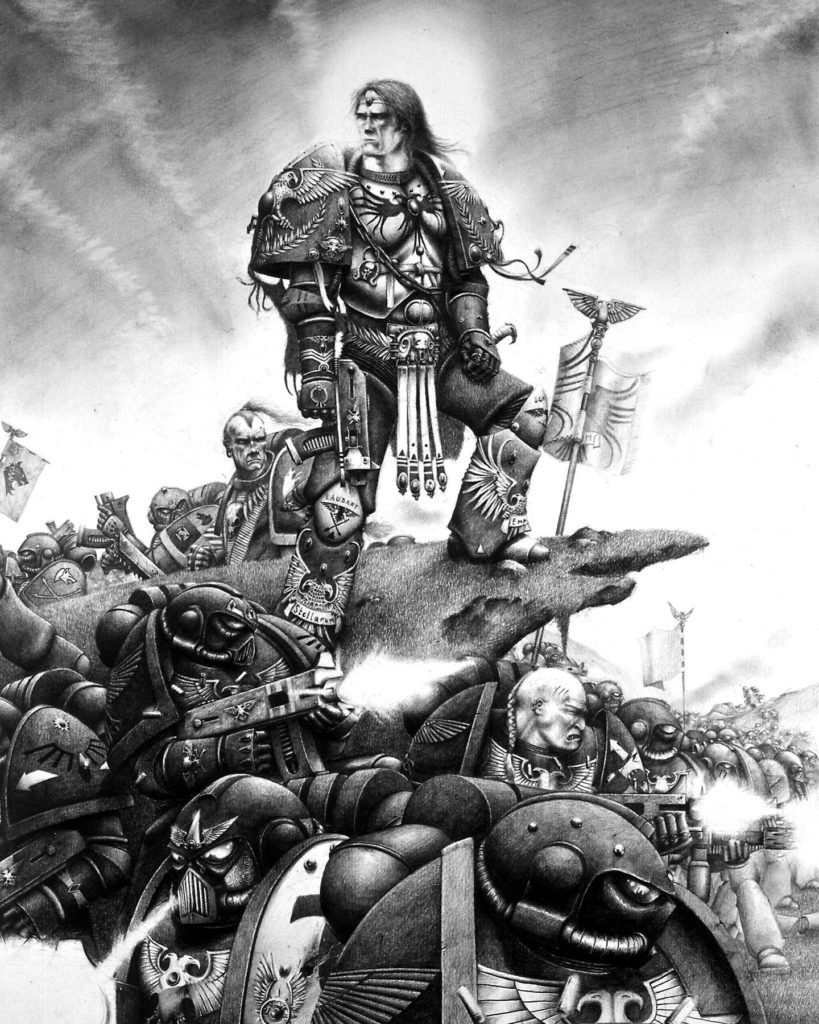 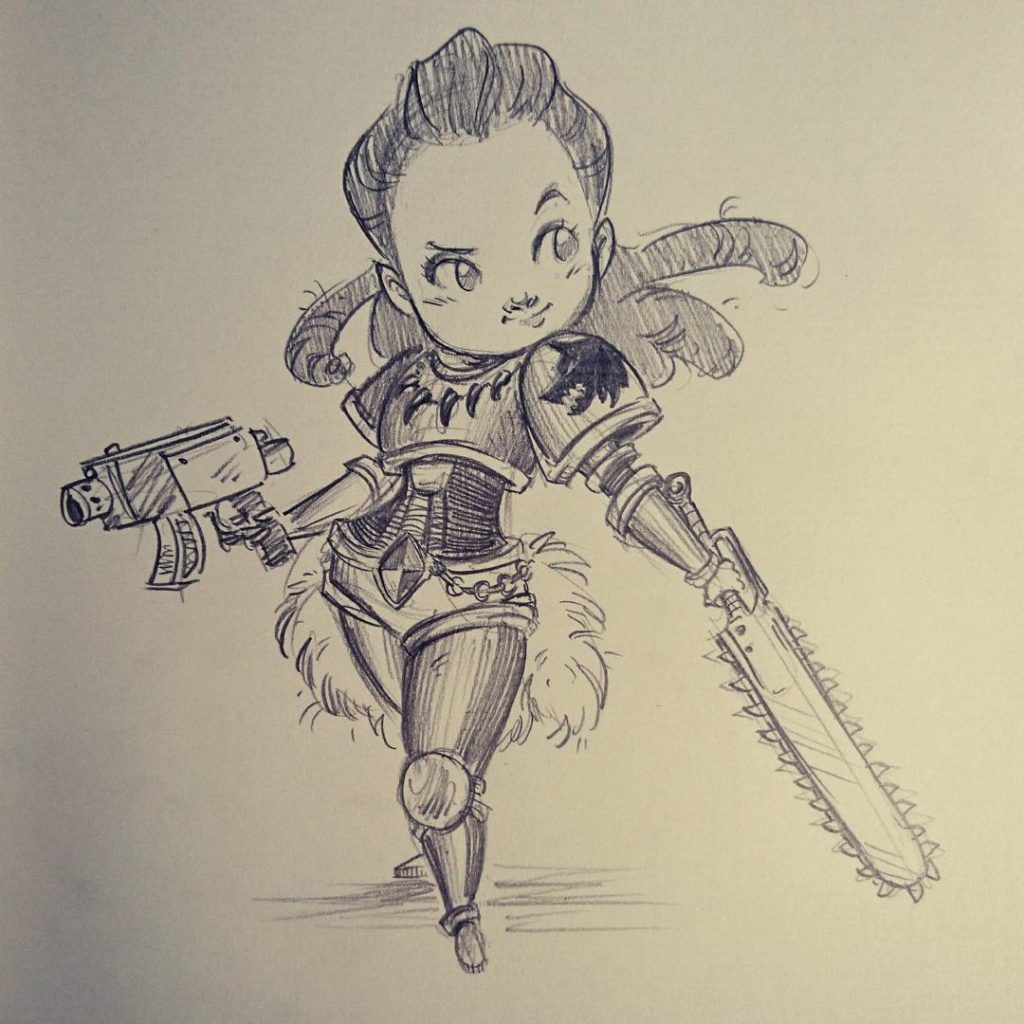 Just a fun little self-portrait, imagining myself as a Space Wolf 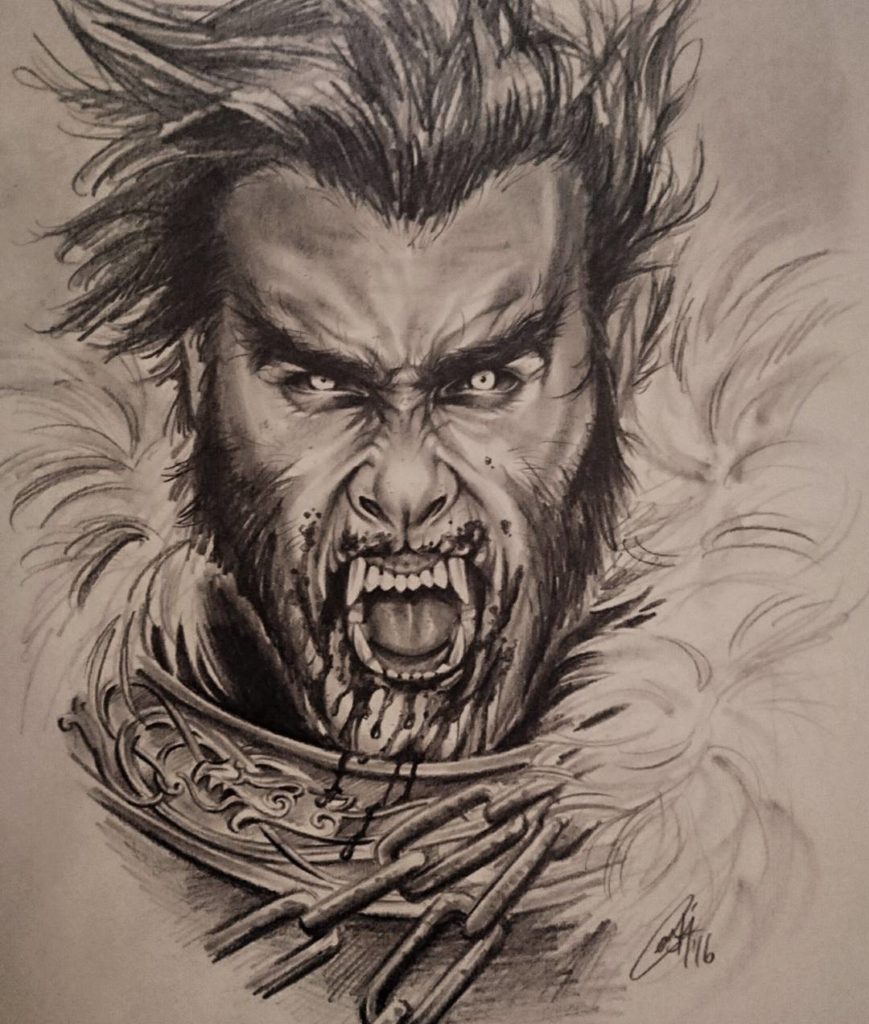 Bran Redmaw of the Space Wolves fanart from a while back 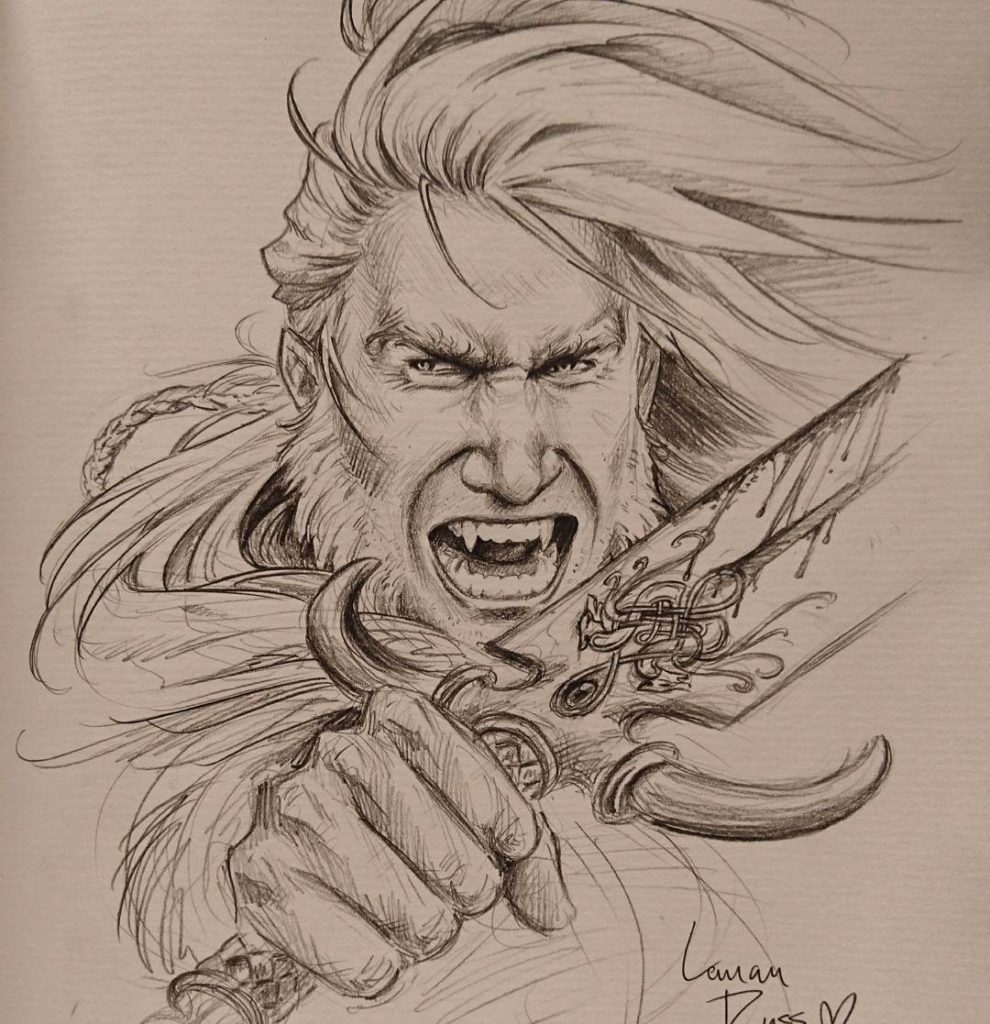 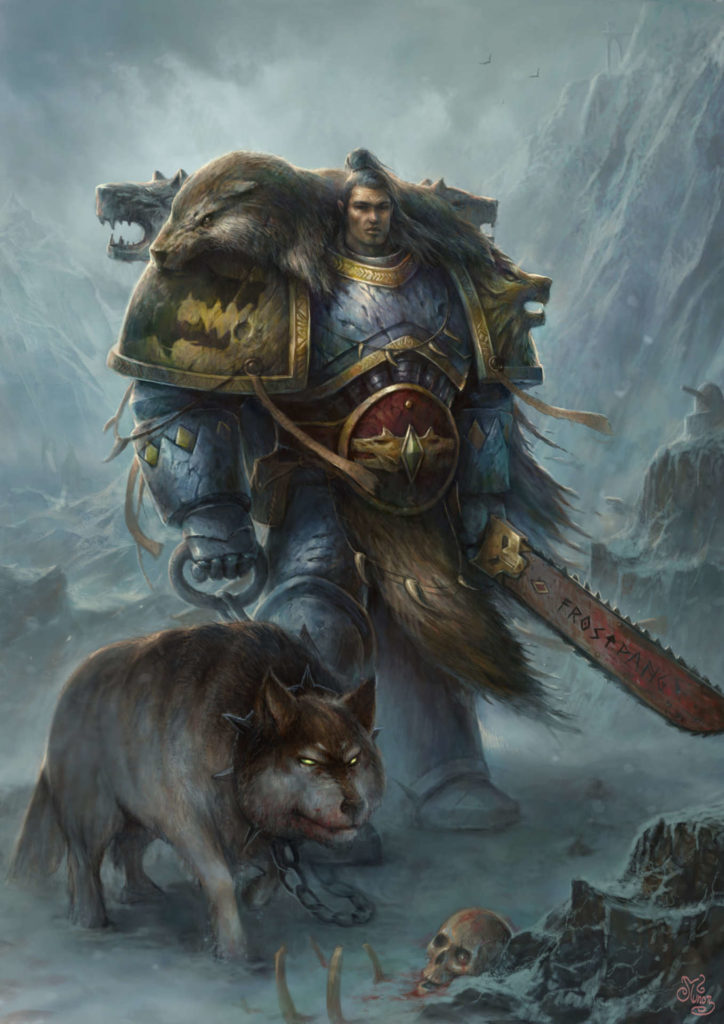 New artwork. Ragnar Blackmane (space wolves) I hope you like the new drawing. 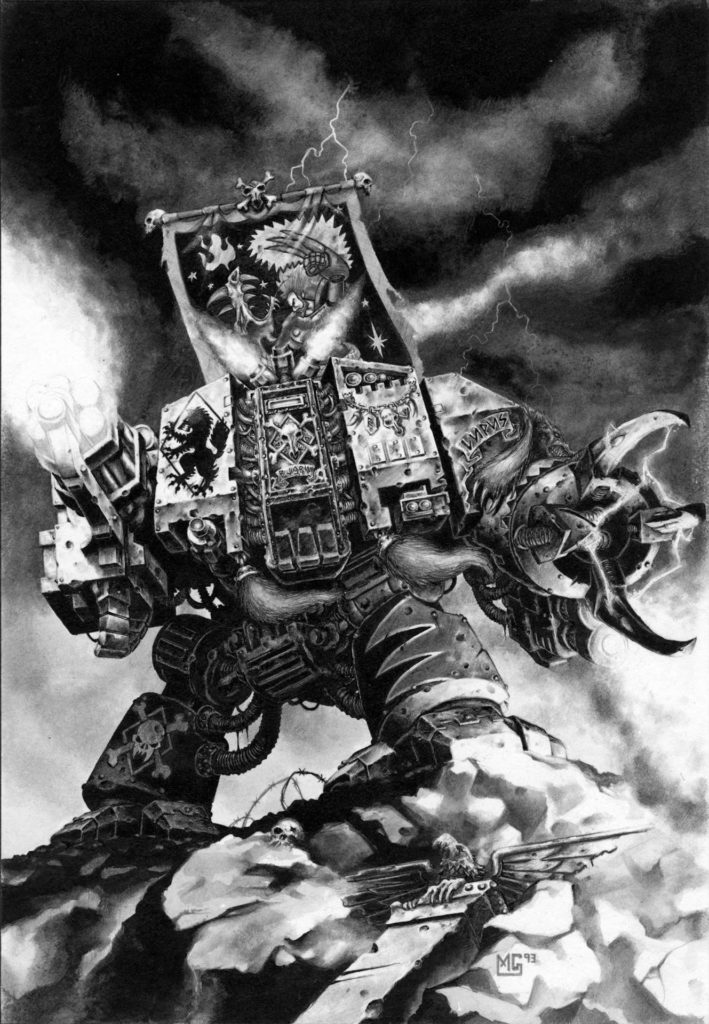 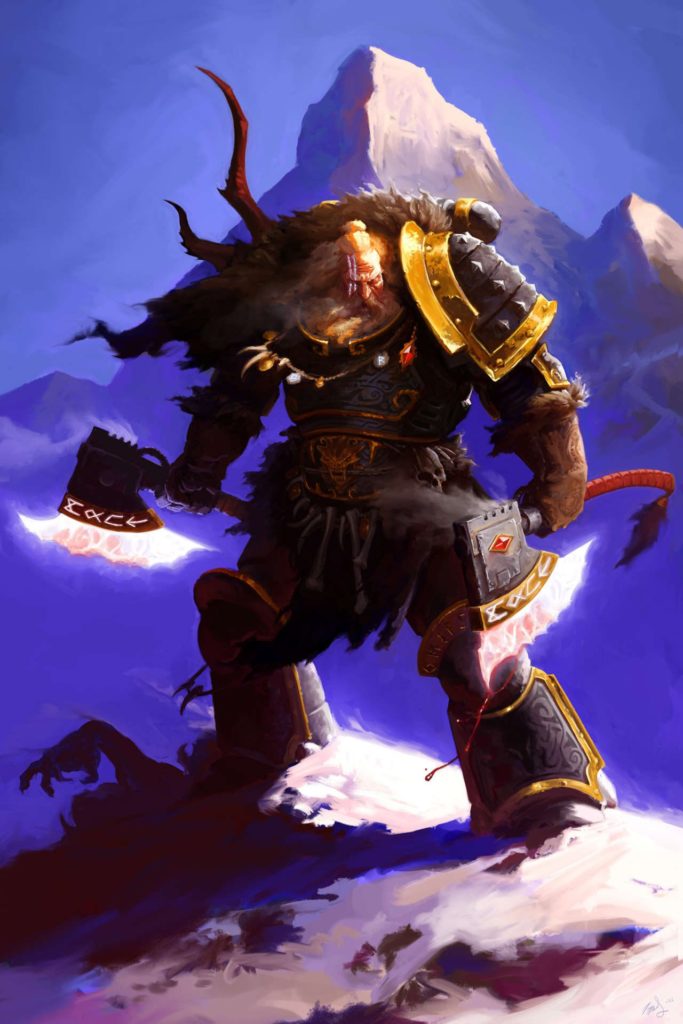 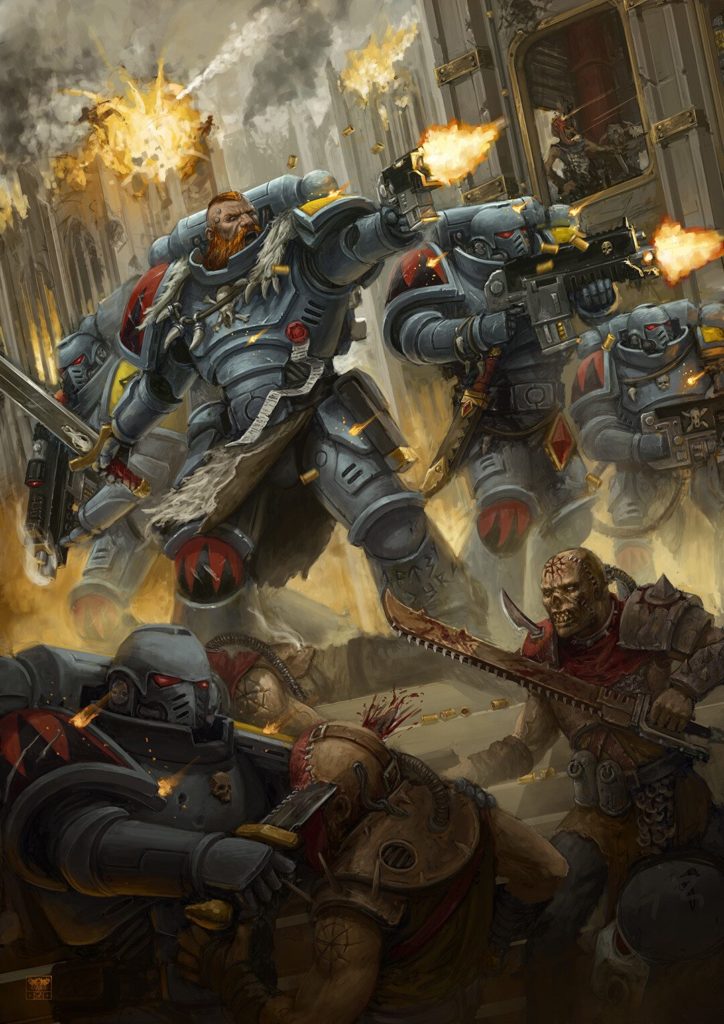 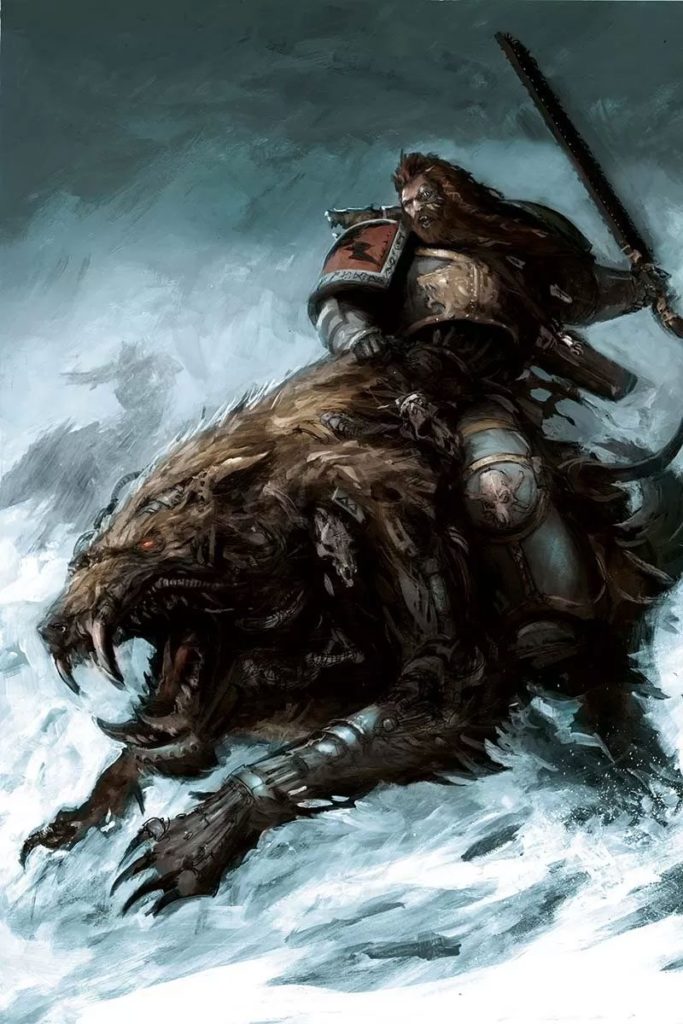 The legendary Thunderwolves dwell at the northernmost point of Fenris, making their lairs in the fabled Mountains of the Maelstrom. Many... 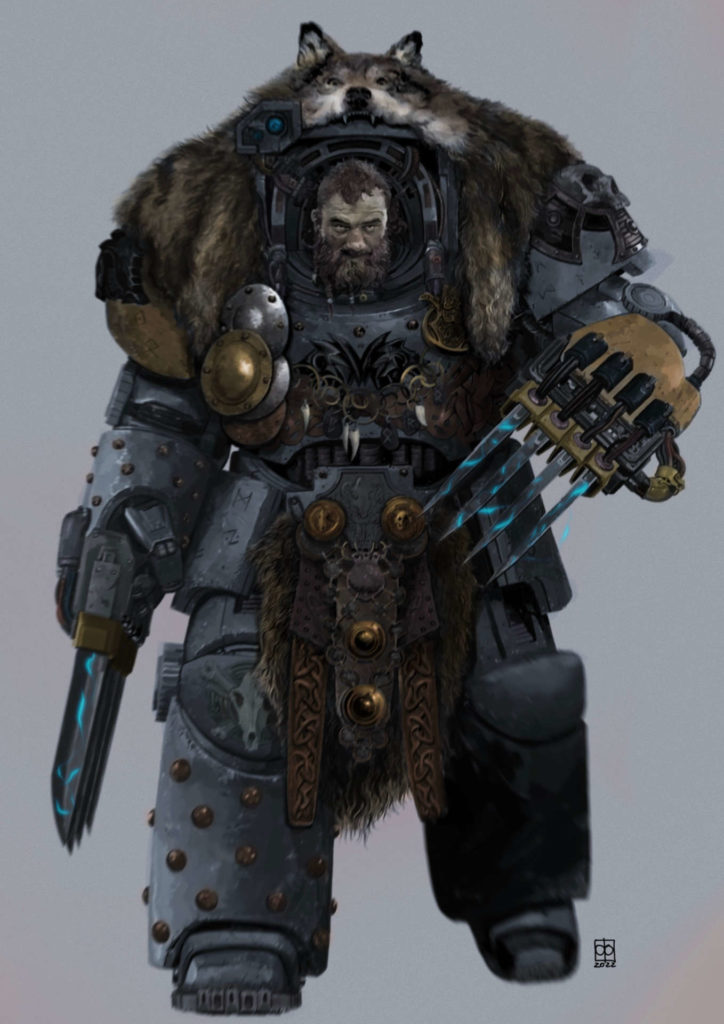