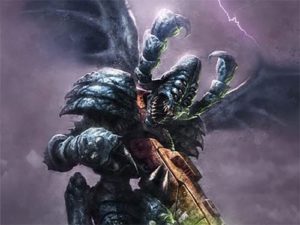 The Vespid are a unique race of insectoid aliens who are members of the T’au Empire. In the T’au Lexicon, they are called “Mal’kor.” This derives from the T’au words for insect, “Mal,” and air, “Kor.” The soldiers of the Imperium of Man often refer to them as “Stingwings.” The Vespids’ homeworld is a gas giant also called Vespid, three light years to the galactic south of the T’au’s D’yanoi Sept. 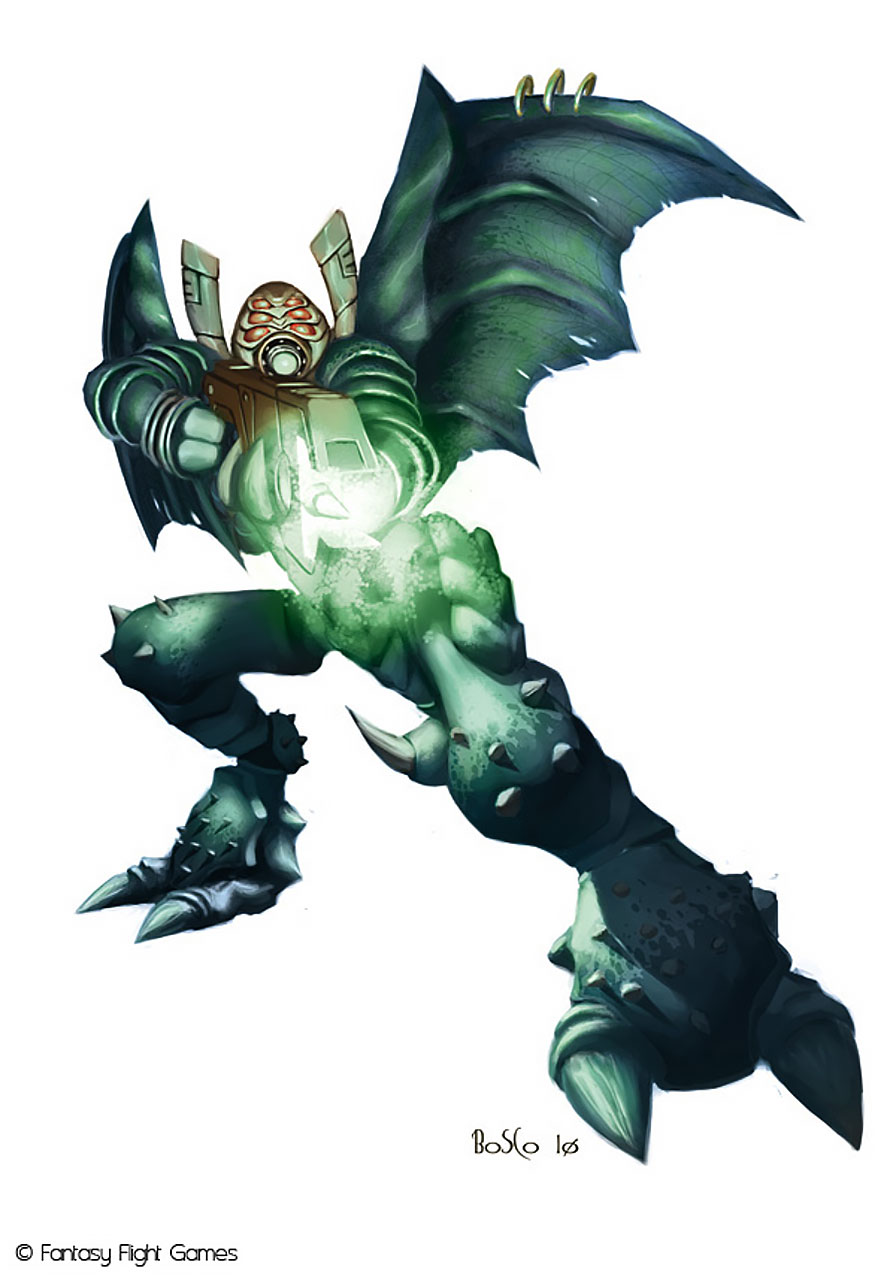 With this illustration I wanted to practice a bit with the study of color and composition, I hope you enjoy the final result! Swipe ➡ for the...

The Vespid are a vaguely insectoid species, though this narrow term is an imperfect one that fails to account for many aspects of their unusual...

Vespid Stingwings Hey everybody, hope you are enjoying your weekend! This is my first and only #Tau artwork I did some time ago. I think because...