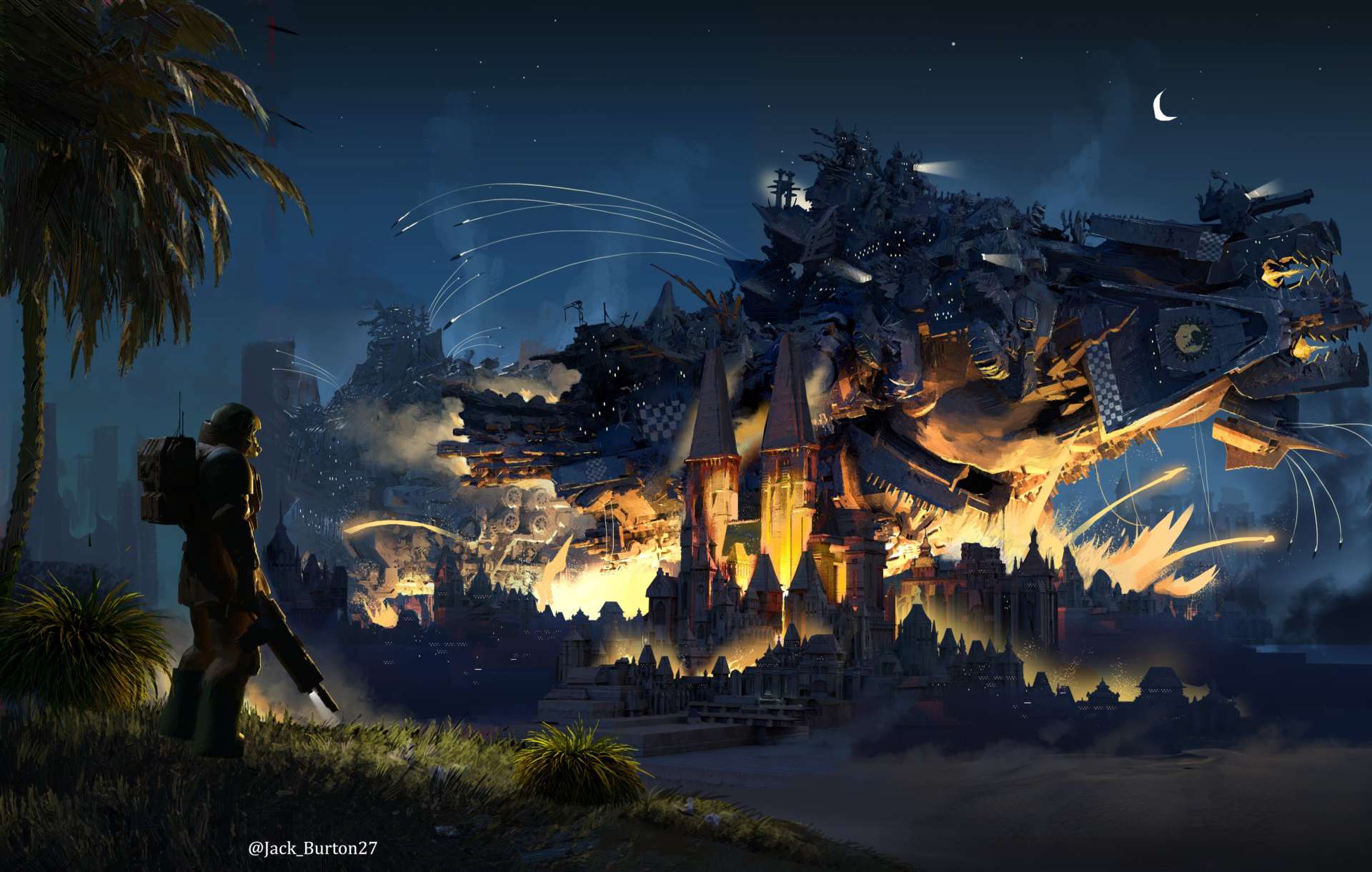 New Warhammer Art: The Shattering of Ilale. I guess i really like painting cities going to hell

So you’re probably wondering what this event is supposed to be. Its for a my custom 40k scenario in which an Ork Waaagh drops their spacecraft upon the capital city of the planet Cugua, killing a good amount of the population and trapping millions underground.

The lone Kasrkin has been deployed by another big city after communication on the planet broke down due to the massive ork fleet transitioning through orbit. All he can do is witness the destruction though, poor guy. 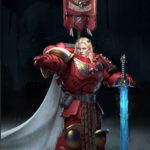 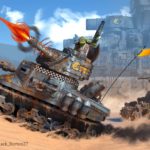 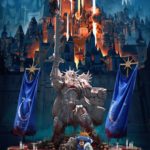 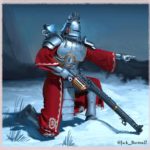