The Flesh Tearers is the smallest Second Founding Successor Chapter of the Blood Angels, once numbering only four full companies of Astartes at their nadir before the Devastation of Baal. They are Loyalists of the Emperor of Mankind though their heavy affliction with the genetic flaws of their Primarch Sanguinius and the resulting brutality has led to their investigation on charges of heresy by the Inquisition. They have been cleared of suspicion at present. 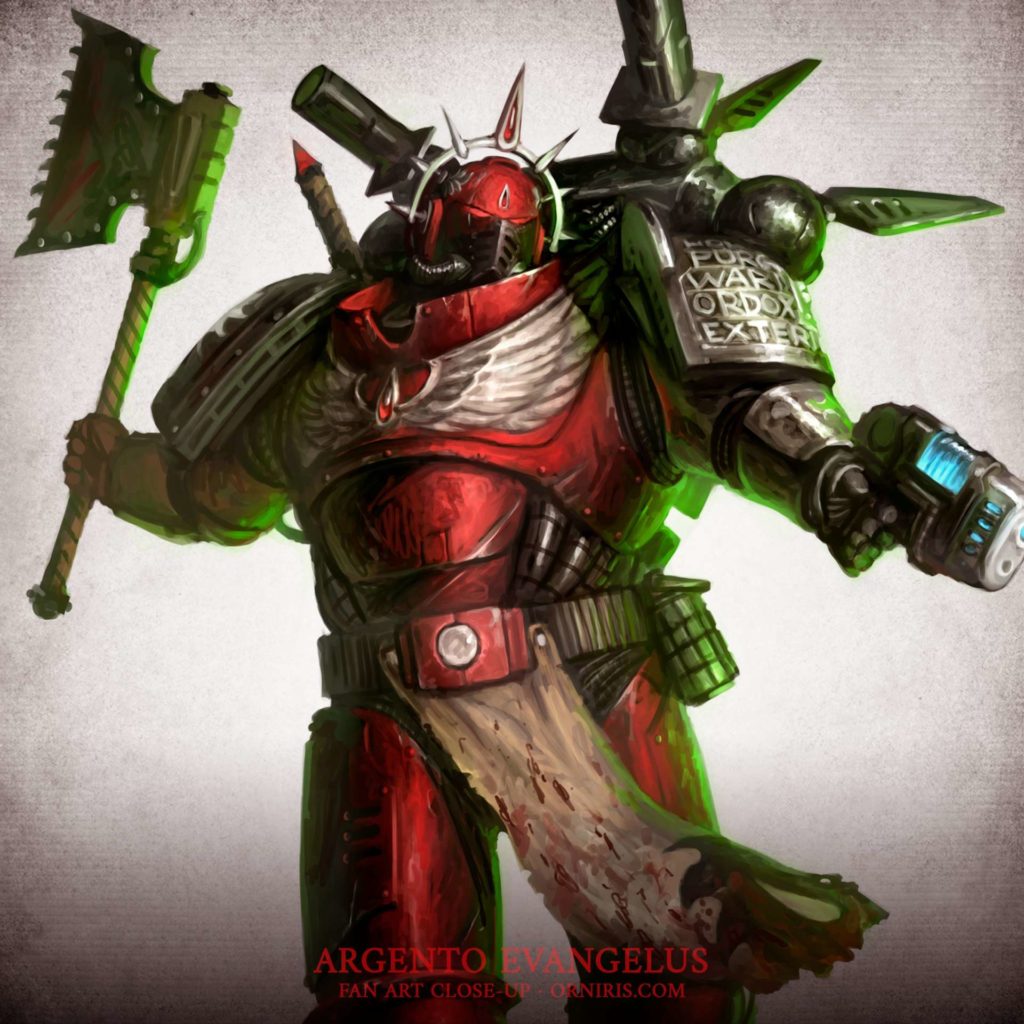 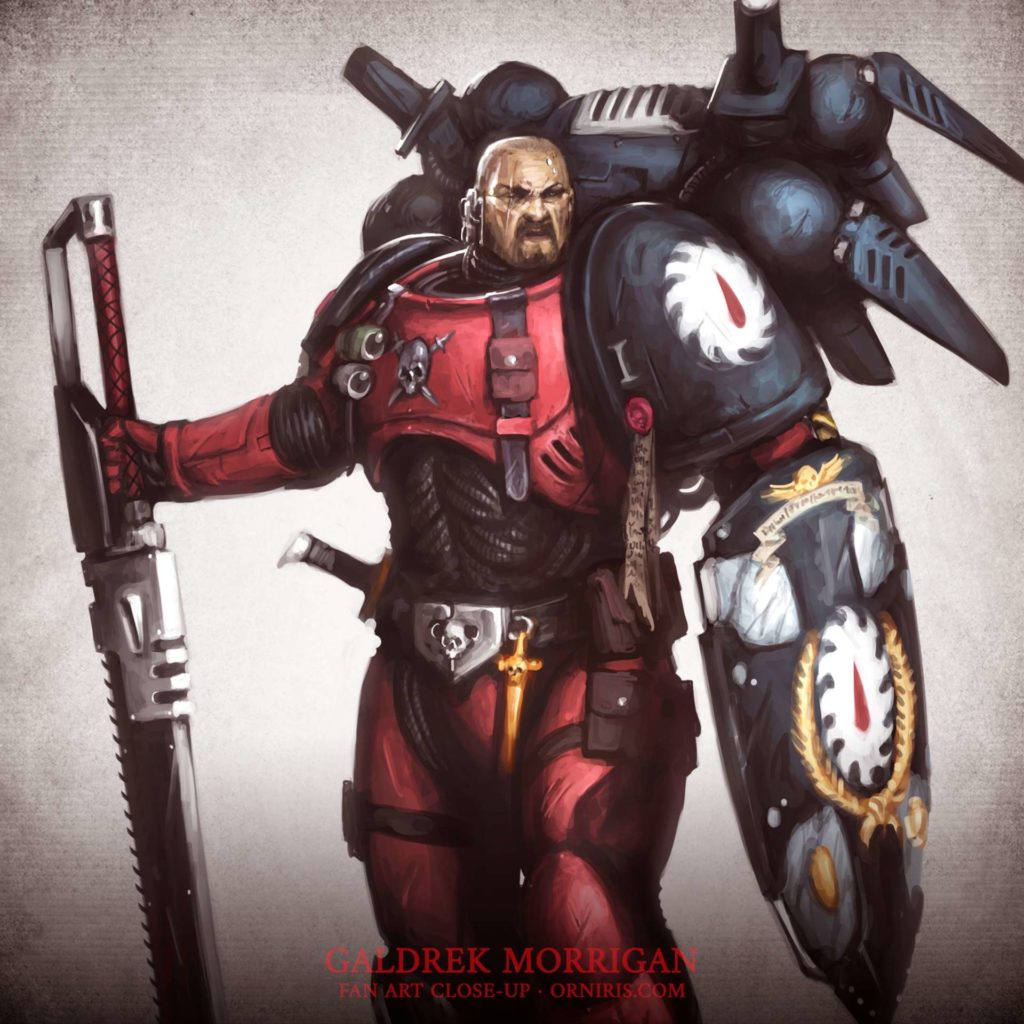 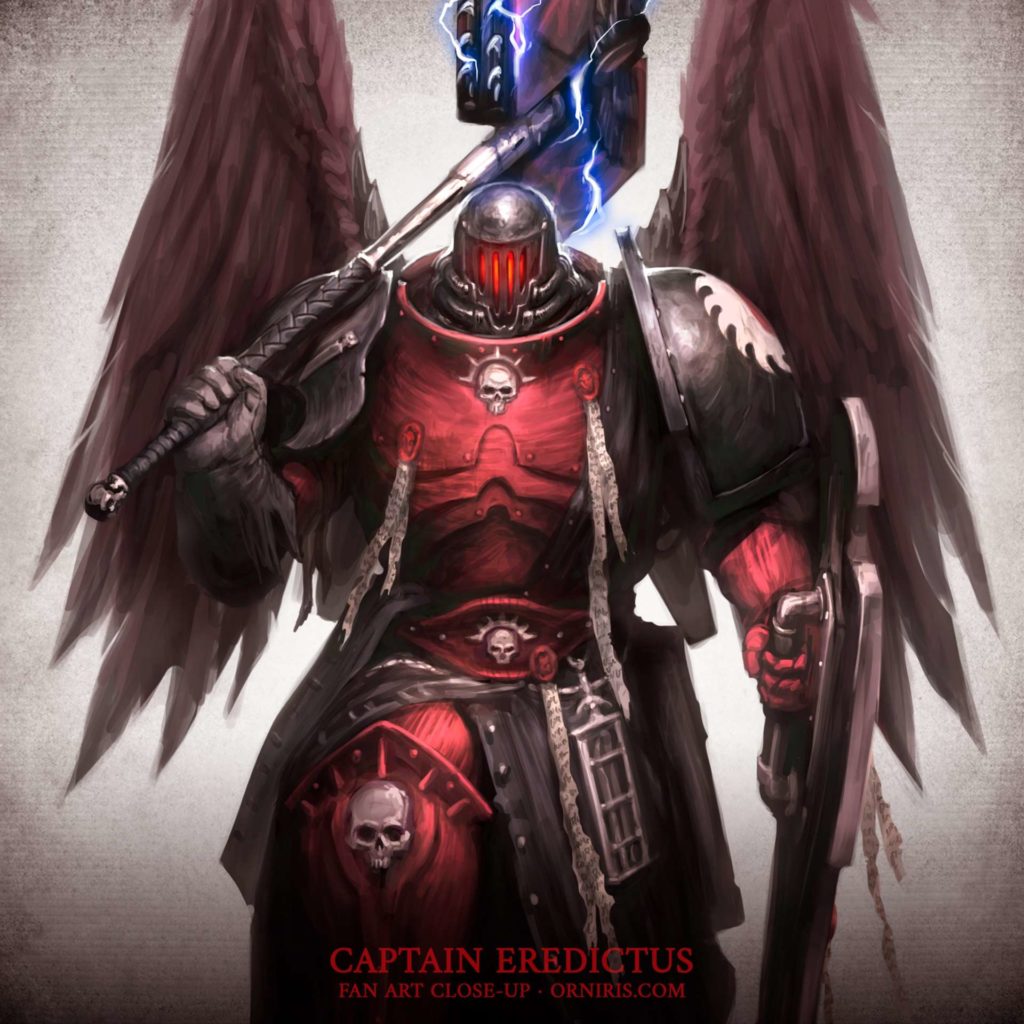 Drukhari put to “The Question”

Backed into a corner and out of ammo this Blood Angel Flesh Tearer is about to indulge in some rage fueled melee combat..

This is a personal version, the final version of the official website. I mainly use the vertical drawing drawn by my friends to make synthetic...

A painting for a friend of a Flesh Tearers Terminator, painted entirely in Procreate. Characters are property of Games Workshop.

Flesh Tearer Tears Out a Bolter

...that has tearing ammo quality. Makes me all teared up.

Gabriel Seth, Chapter Master of the Flesh Tearers, ripping into some xeno scum!

One more piece I did for the Games Workshop´s "Shield of Baal, Exterminatus". Flesh teaters space Marines charge!