The Iron Warriors are one of the nine First Founding Traitor Legions of Chaos Space Marines that turned to the service of Chaos during the Horus Heresy and now fight to overthrow the Imperium of Man. The Iron Warriors, who were originally the IVth Legion of Space Marines, specialised in the breaking of sieges and assaults on static fortifications, which made them great rivals of the Imperial Fists Legion, said to construct the greatest static defences in the Imperium. It was this rivalry between the Legions, and between their primarchs Perturabo and the Imperial Fists’ Rogal Dorn, that helped turn the Iron Warriors to Chaos. 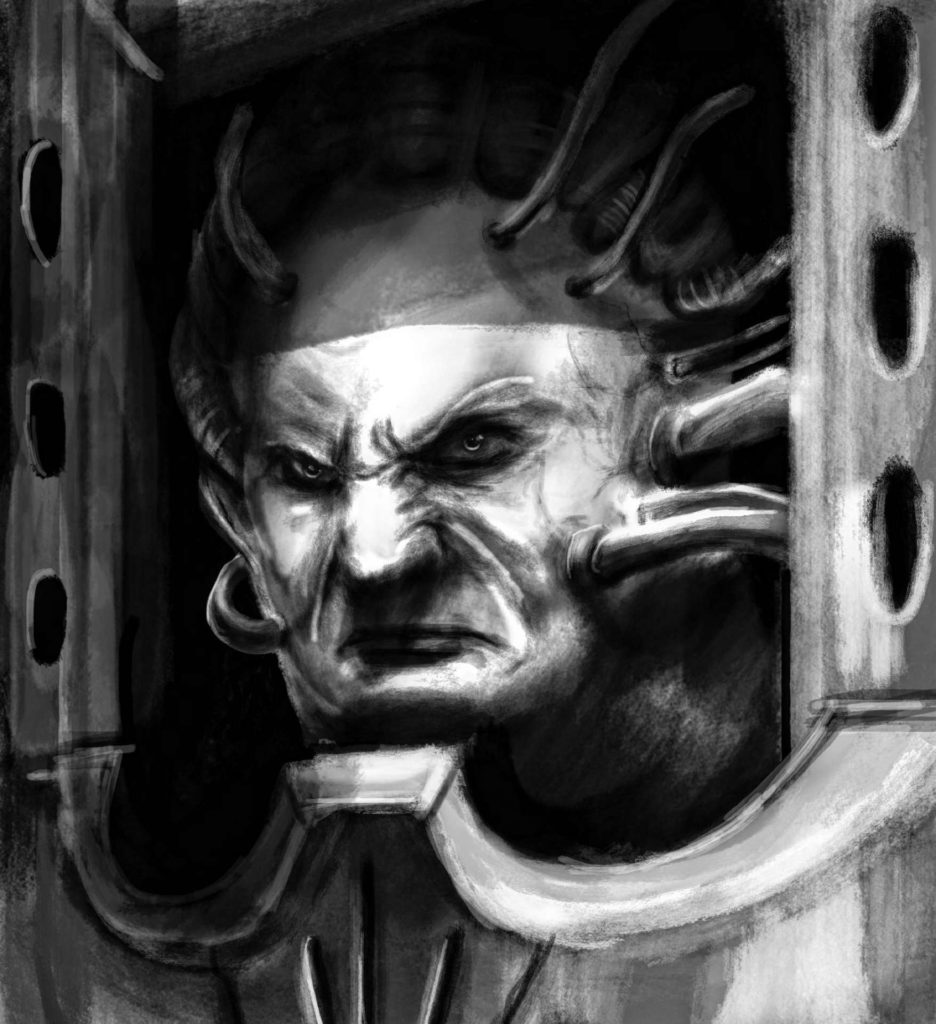 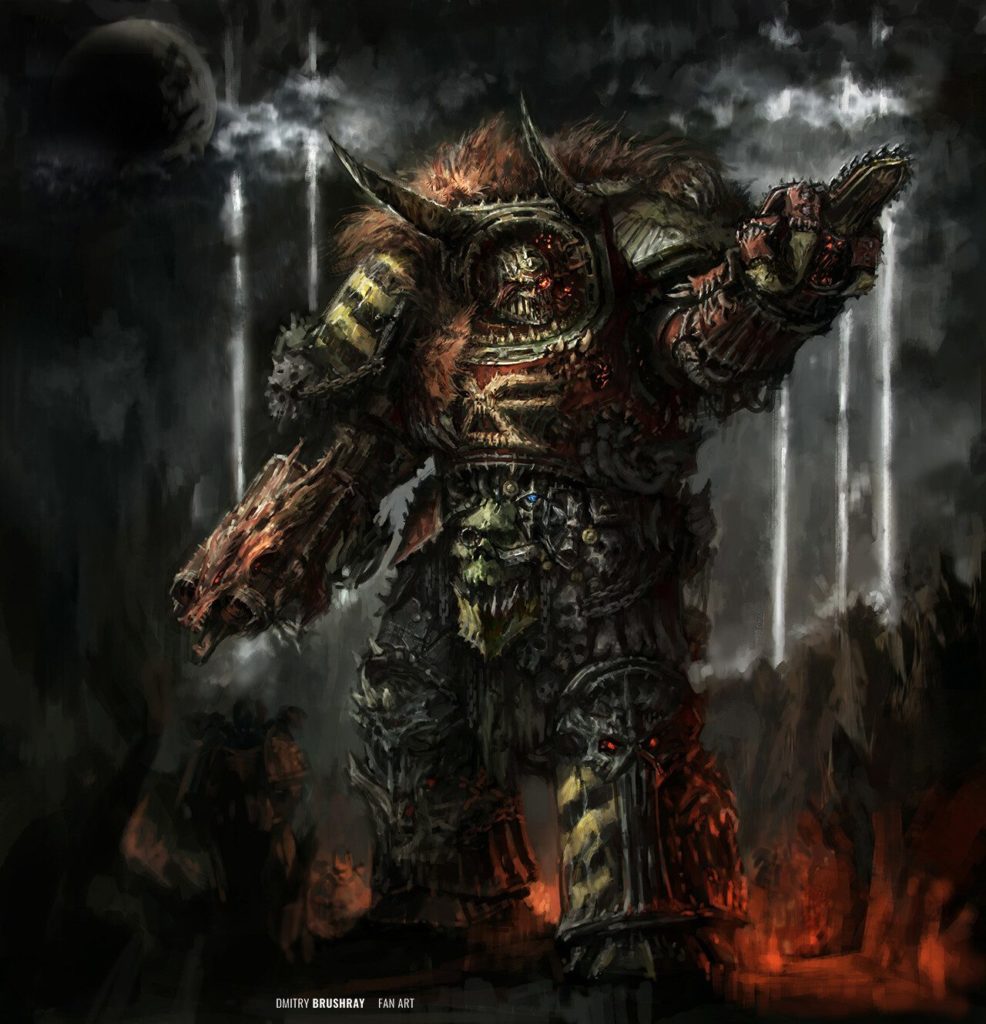 Armaguerra, The Iron Butchers Champion. Hey everyone! Fresh art for Iron Butchers instagram.com Read the story behind the character:... 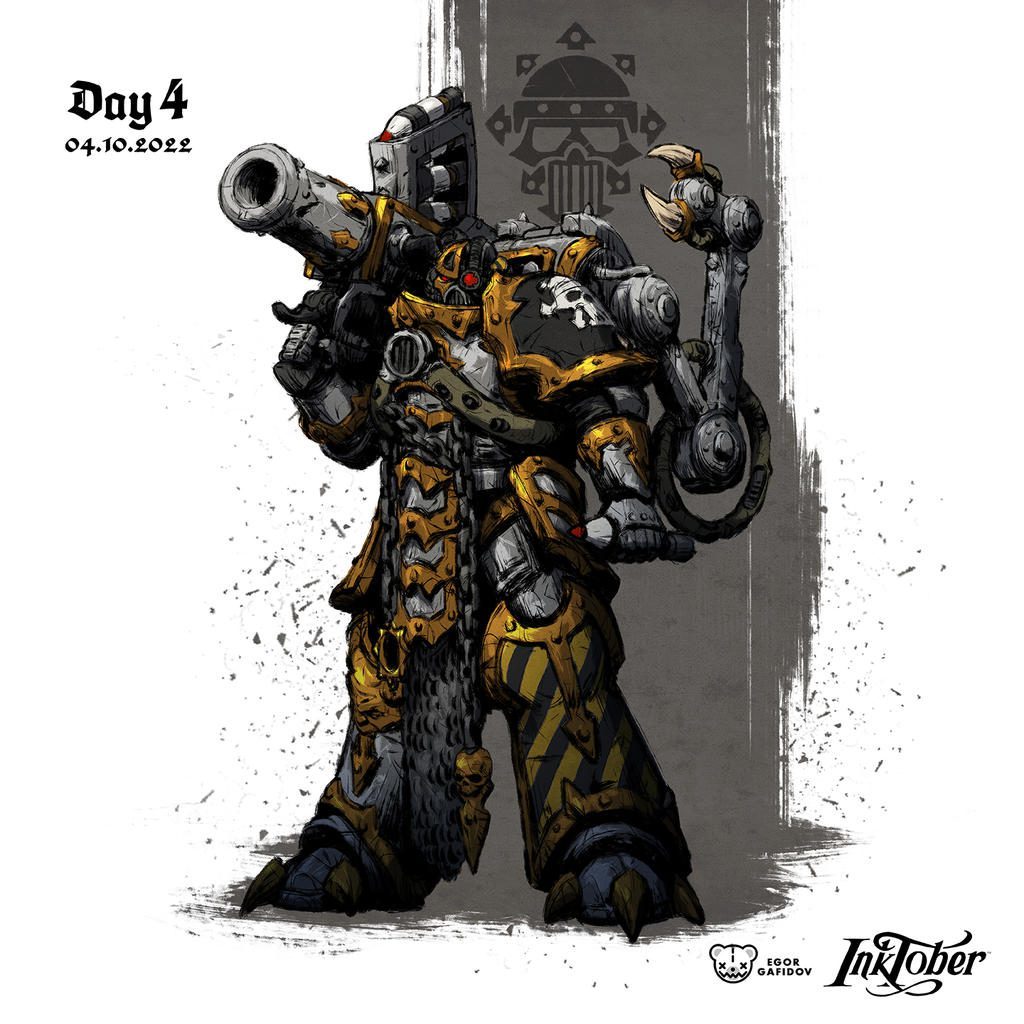 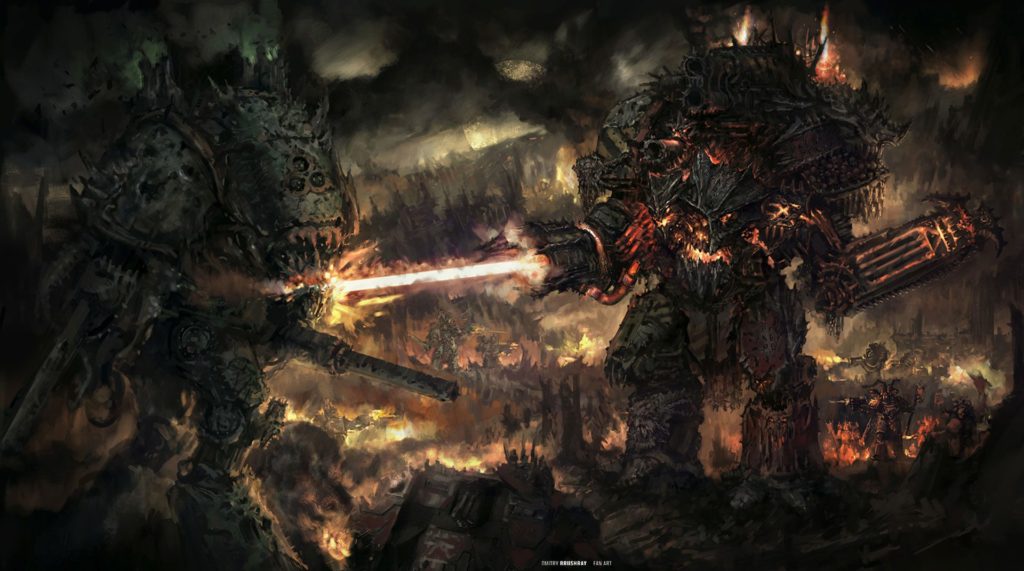 I hope you'll enjoy the art. I'm open for art commissions and happy to paint something for you. For more details PM/DM me or visit:... 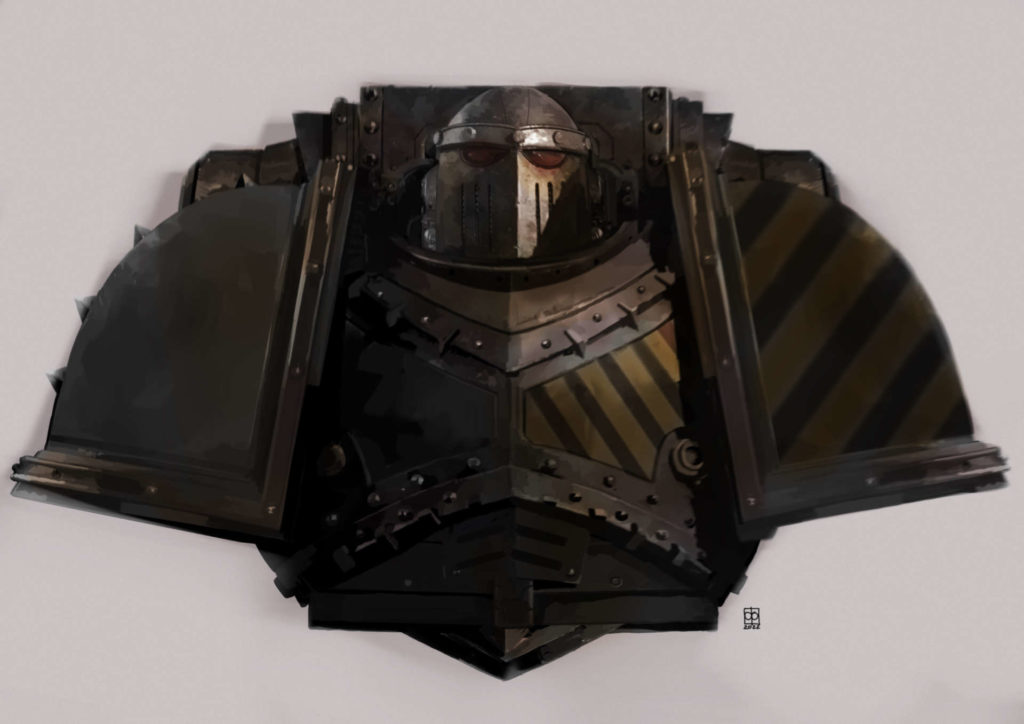 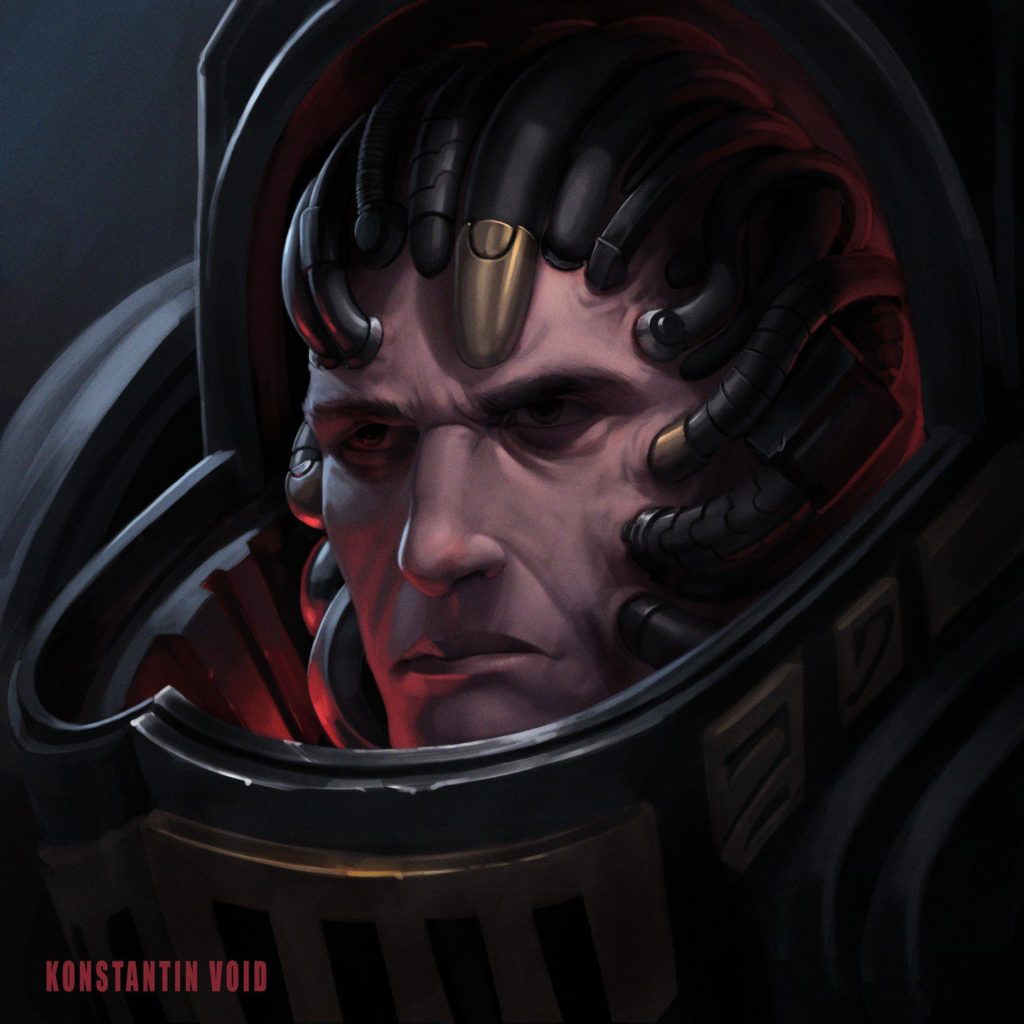 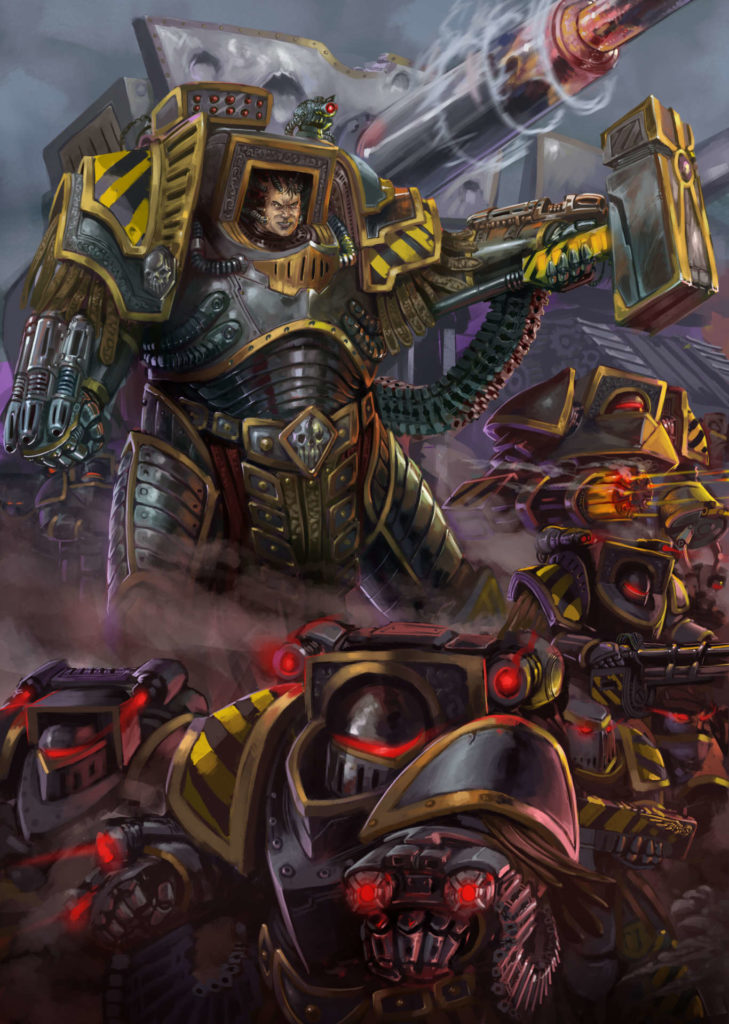 Fan Art commission of Perturabo, primarch of the iron warriors 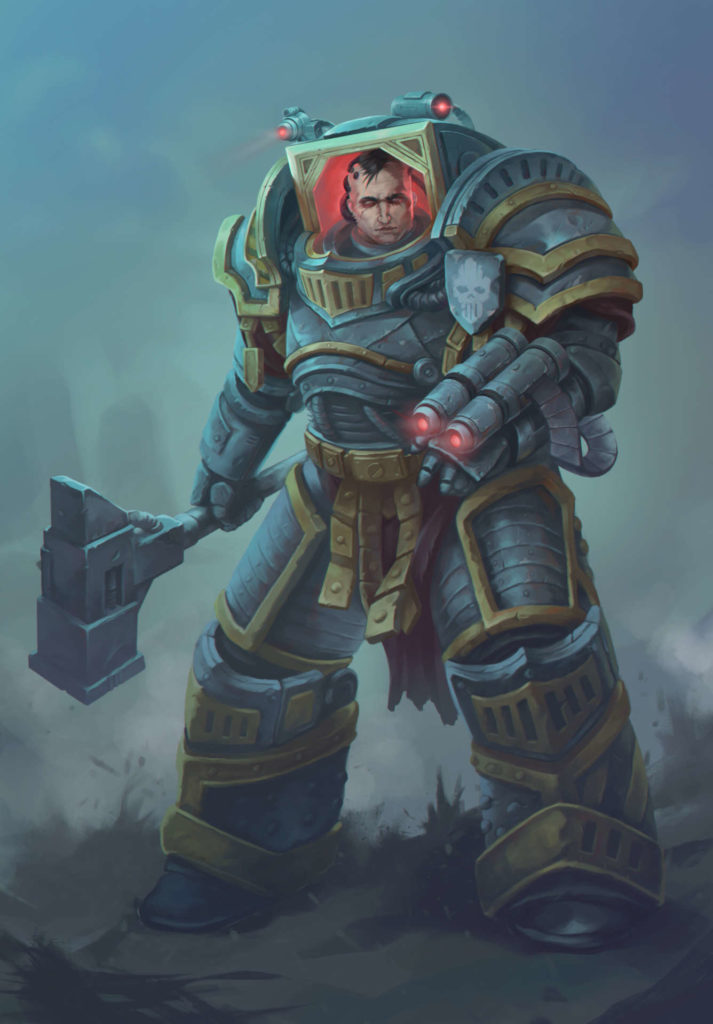 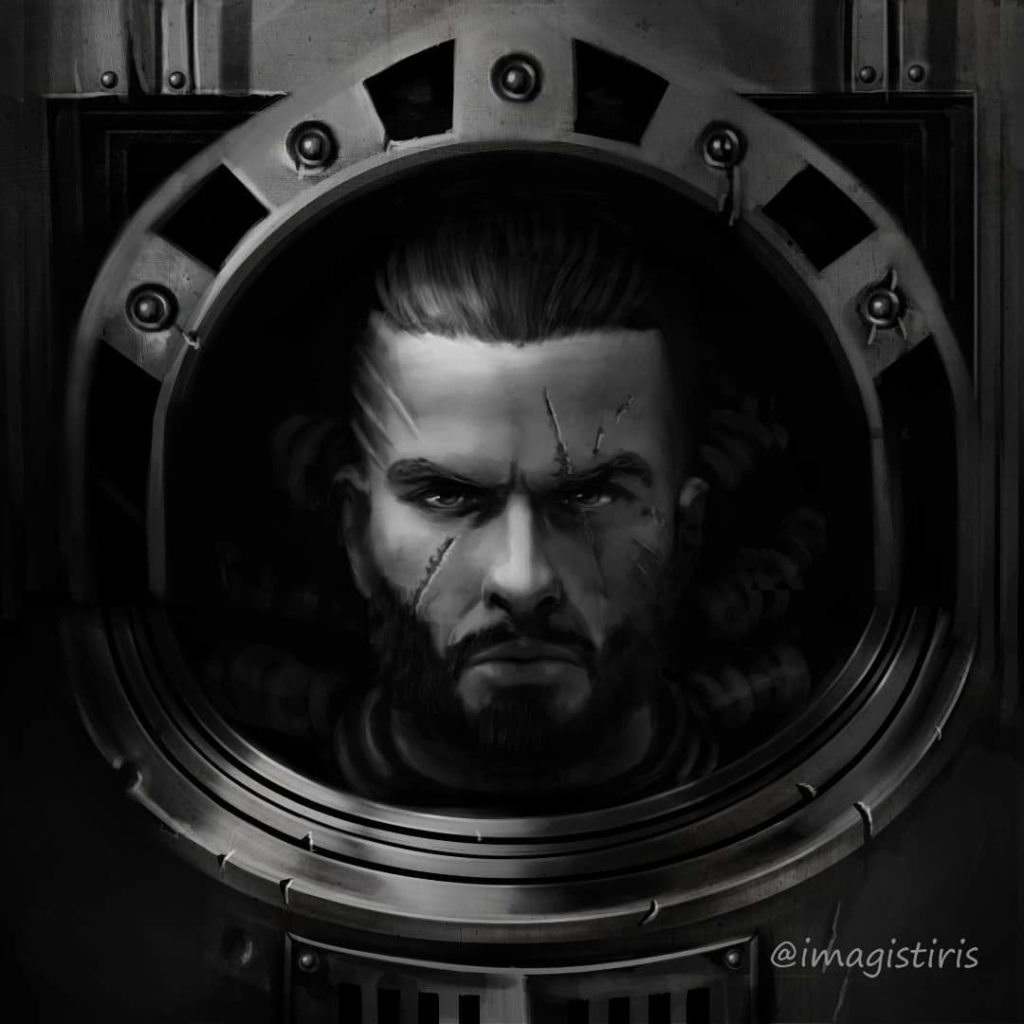 Warsmith Tharrax of the Iron warriors' warband Iron Marauders, character commission for @warsmith_tharrax I love terminator armours, I think they... 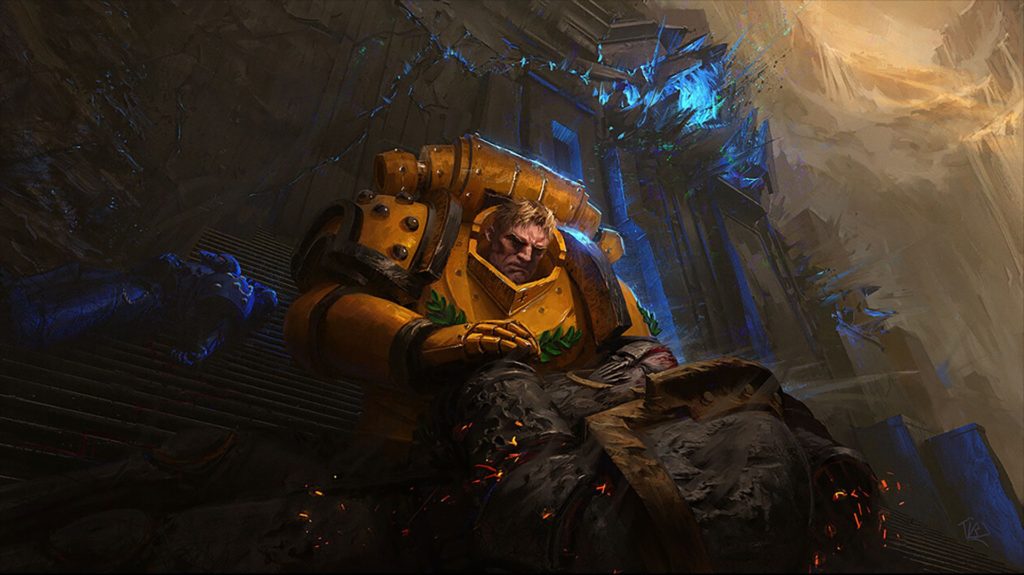 The death of Barabas Dantioch in the arms of his friend Alexis Polux in Pharos on Sota. Commission made for Amberking's latest video, thank you... 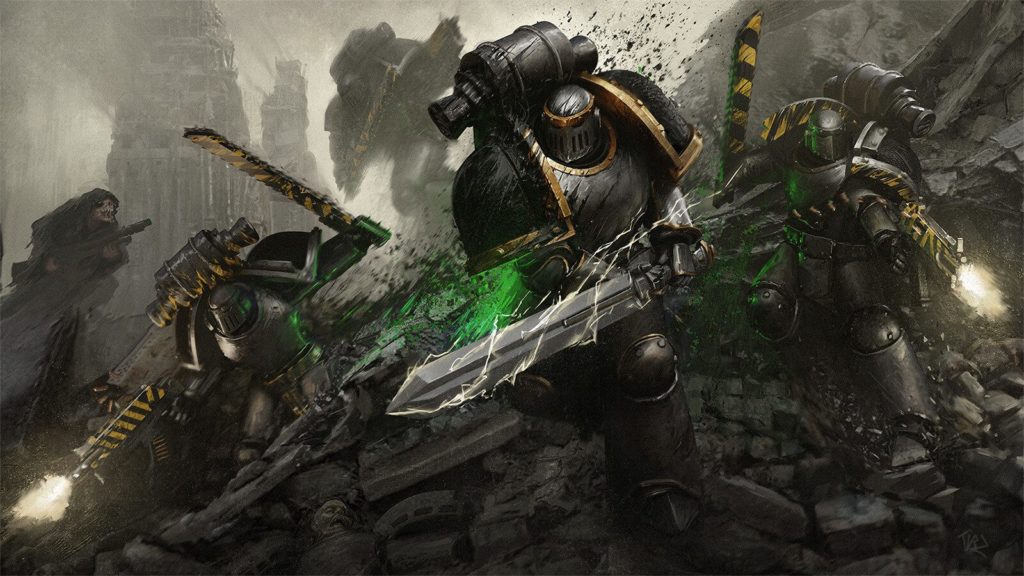 Barabas Dantioch leads an offensive against the Hurds on Gholghis. Commission made for the next Amberking video, thank you for your trust and... 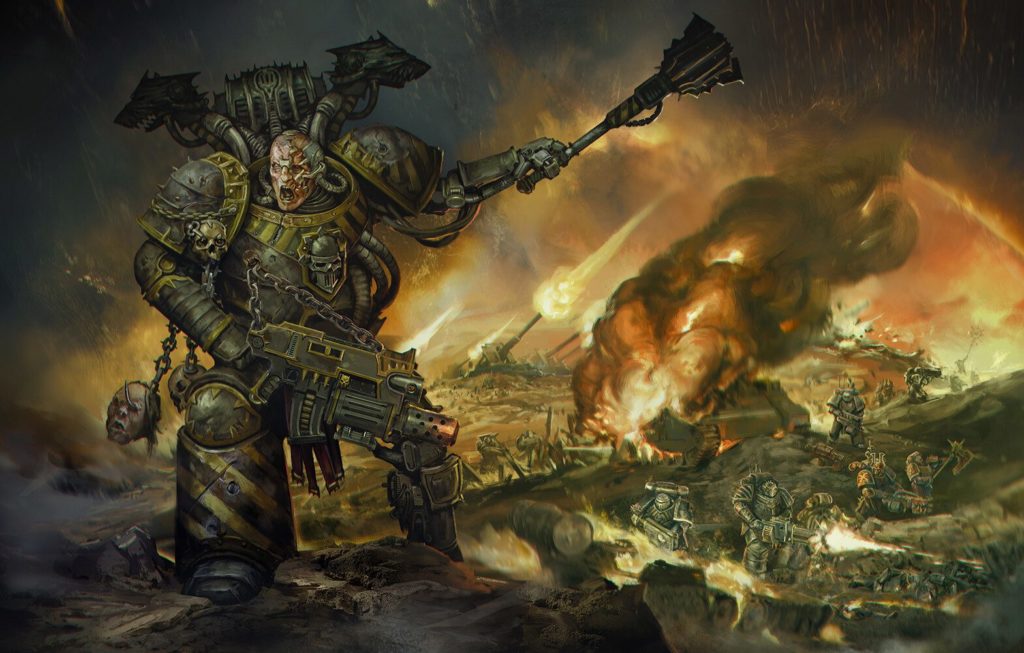 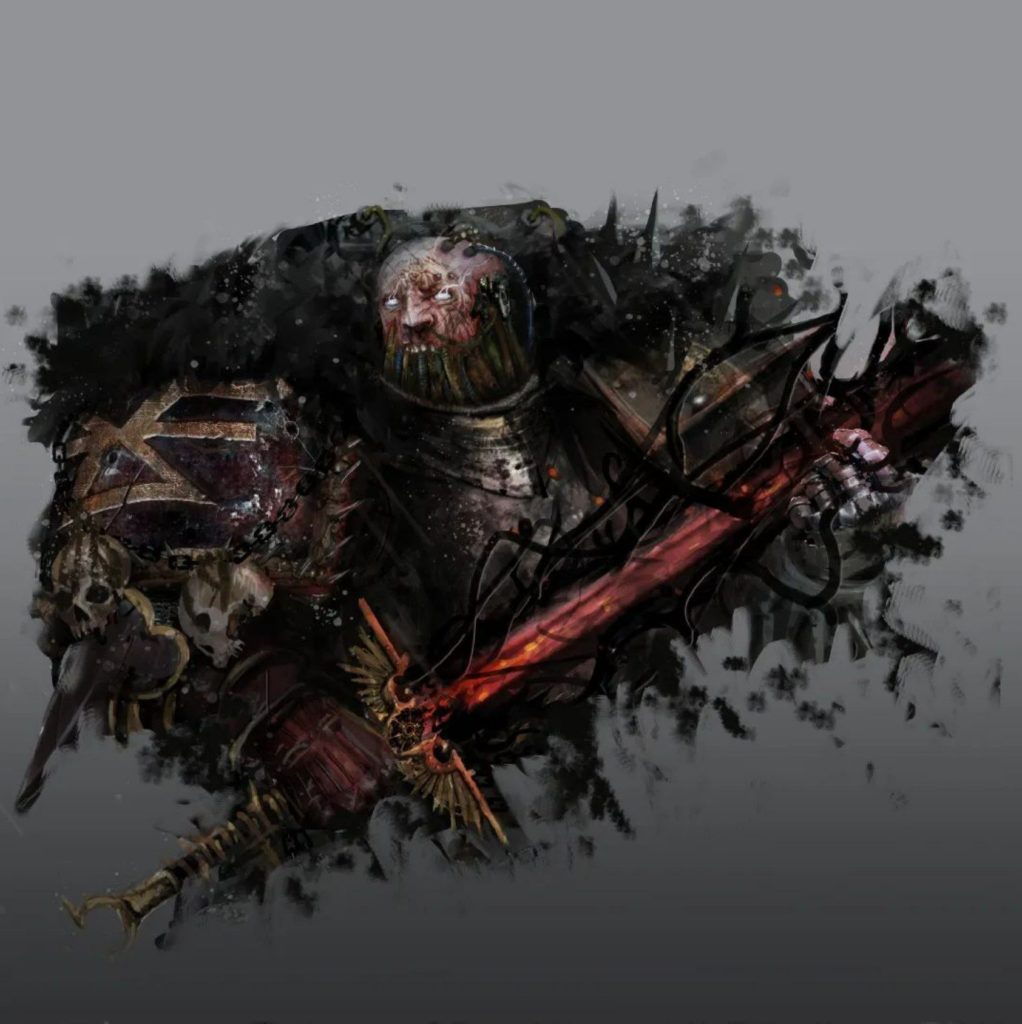 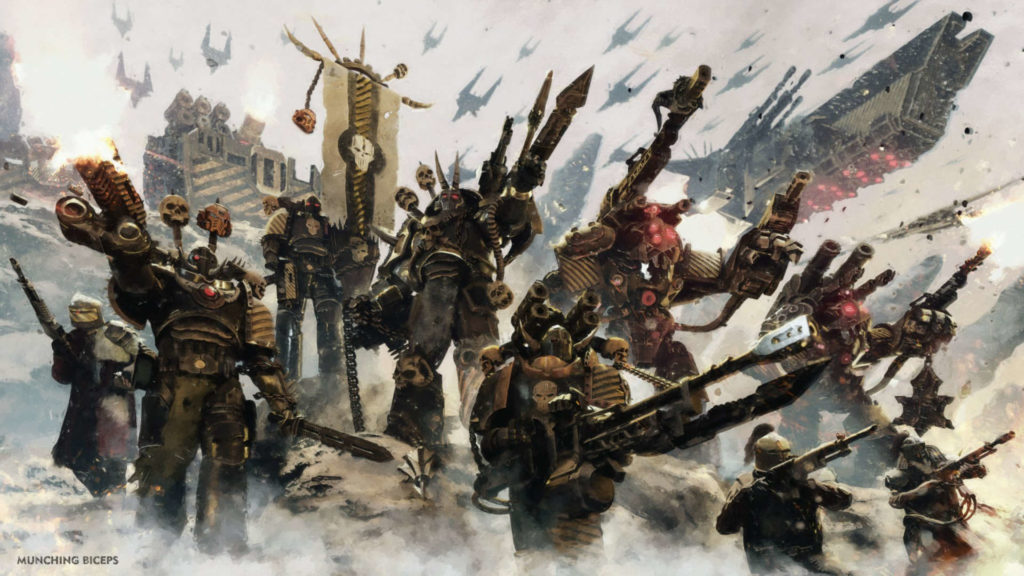 Commission for Mr. @the_xxvth_grand_company , the most technically difficult I've worked on so far. Thank you for the patience. I had not worked... 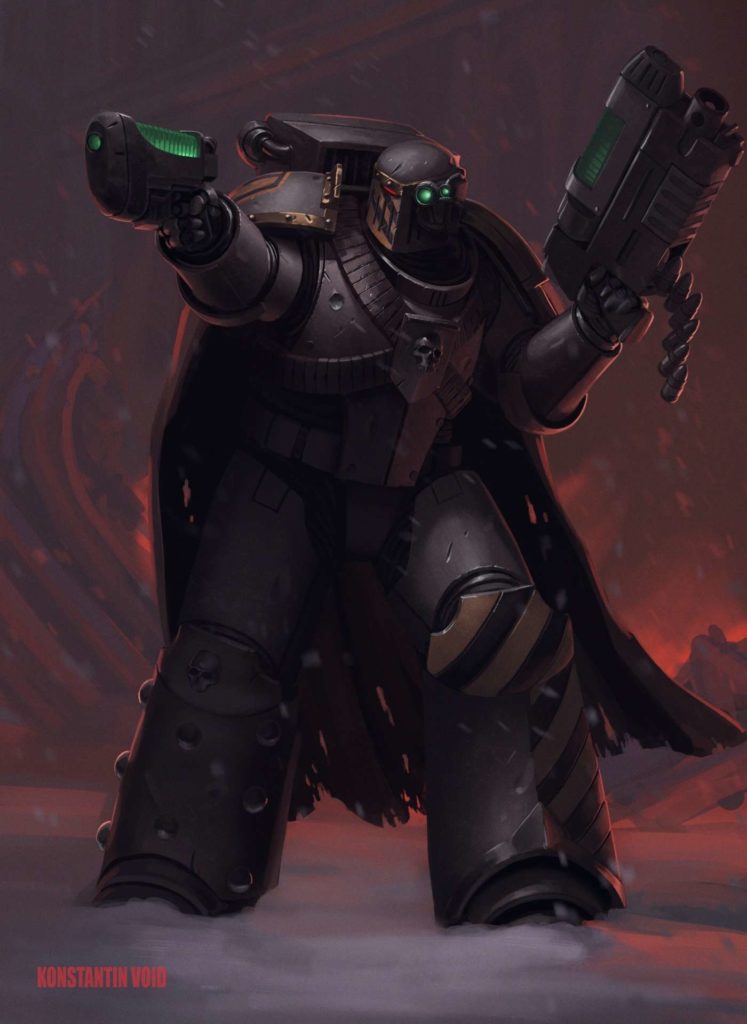 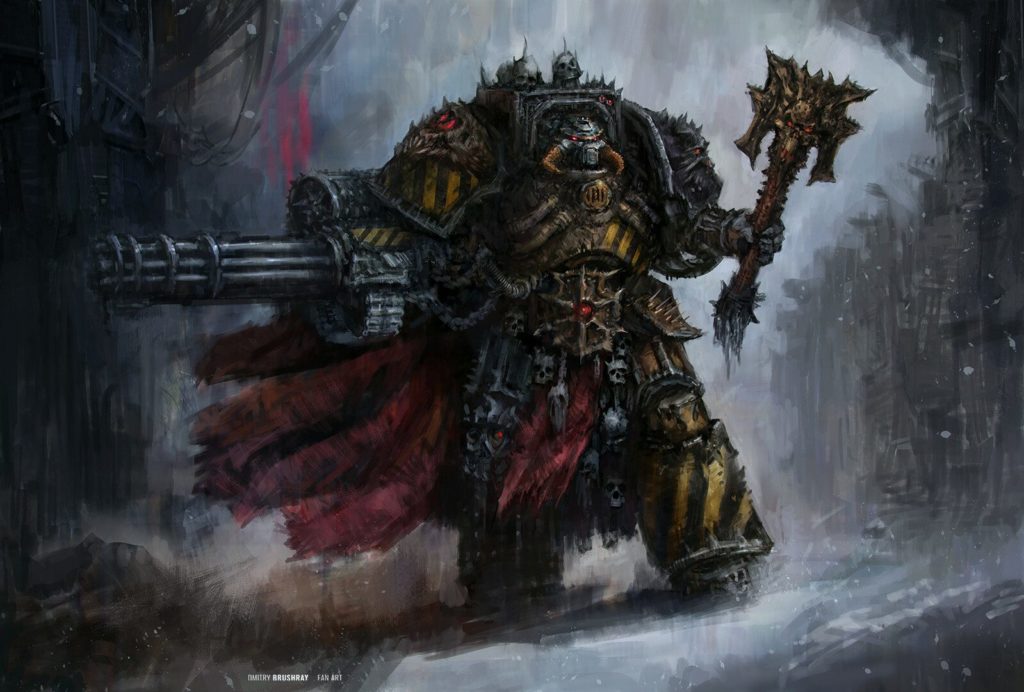 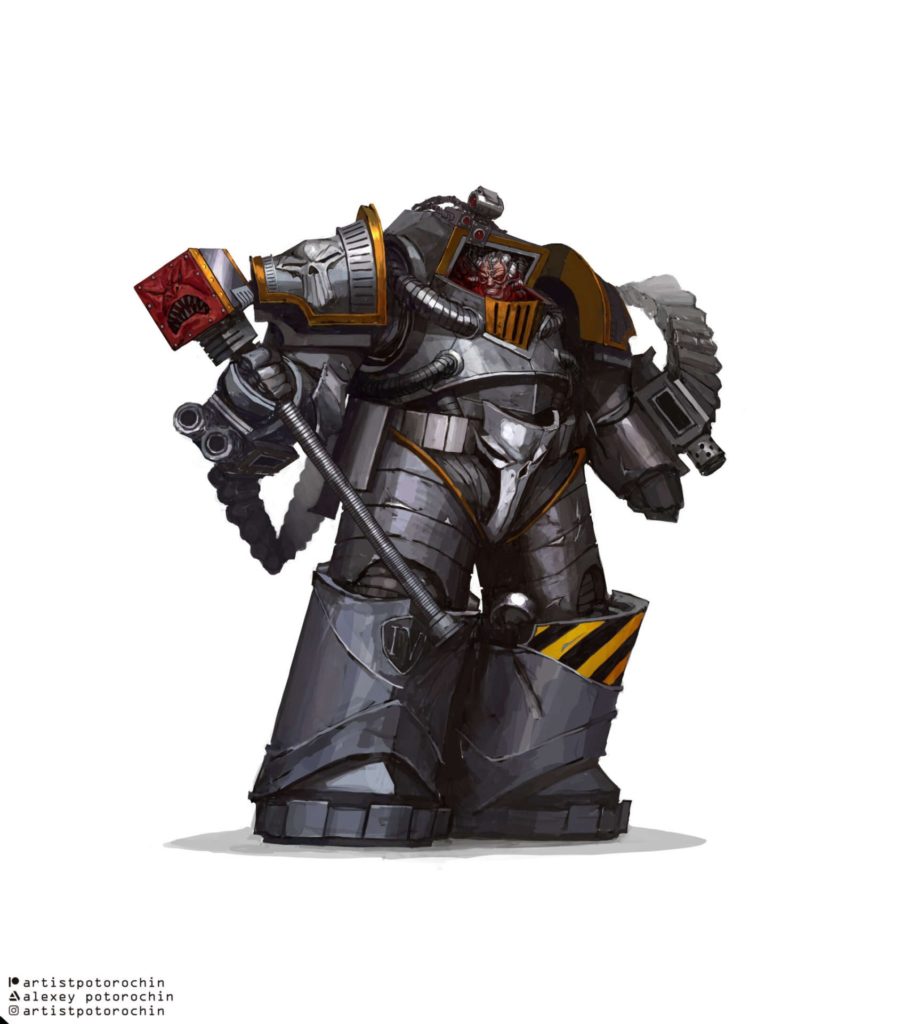 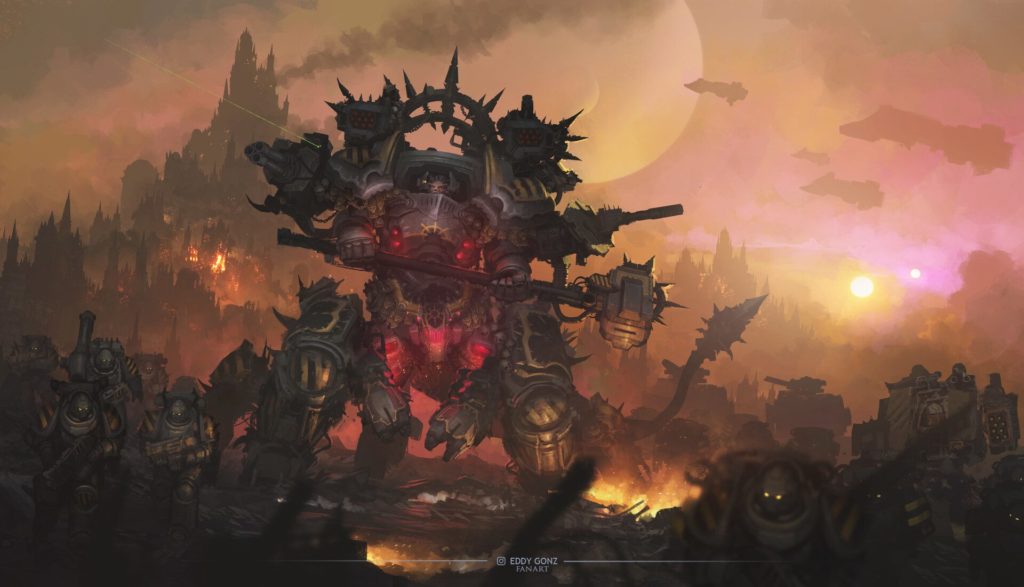 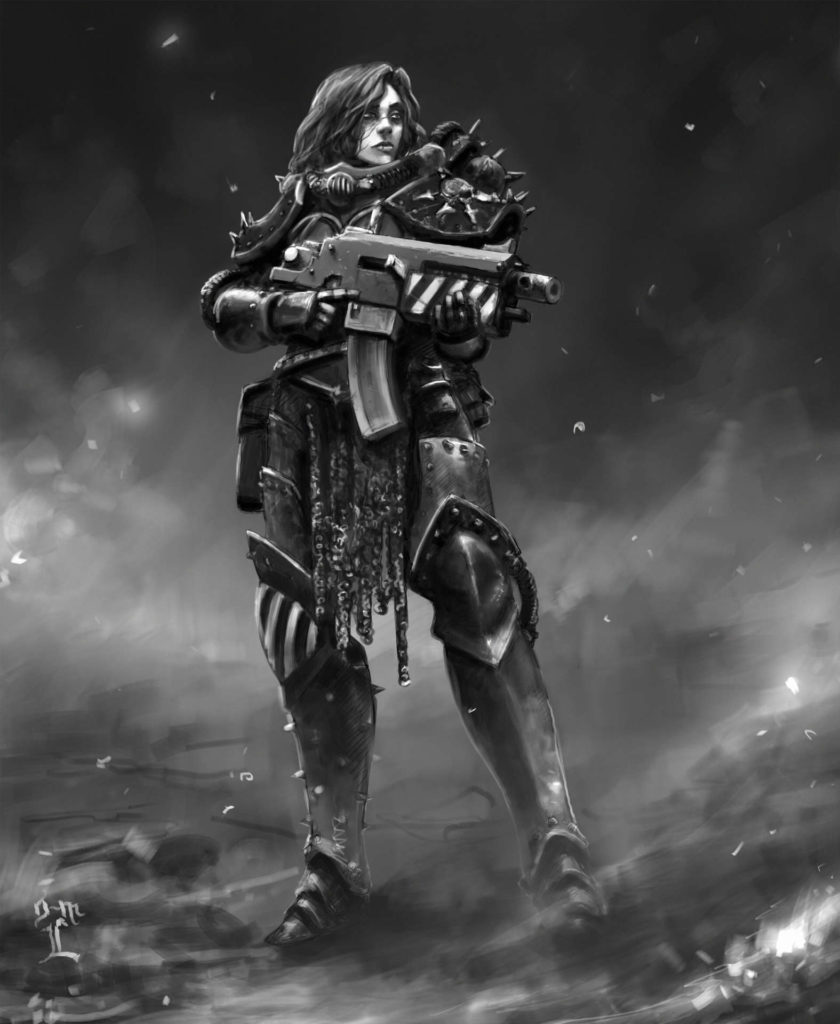 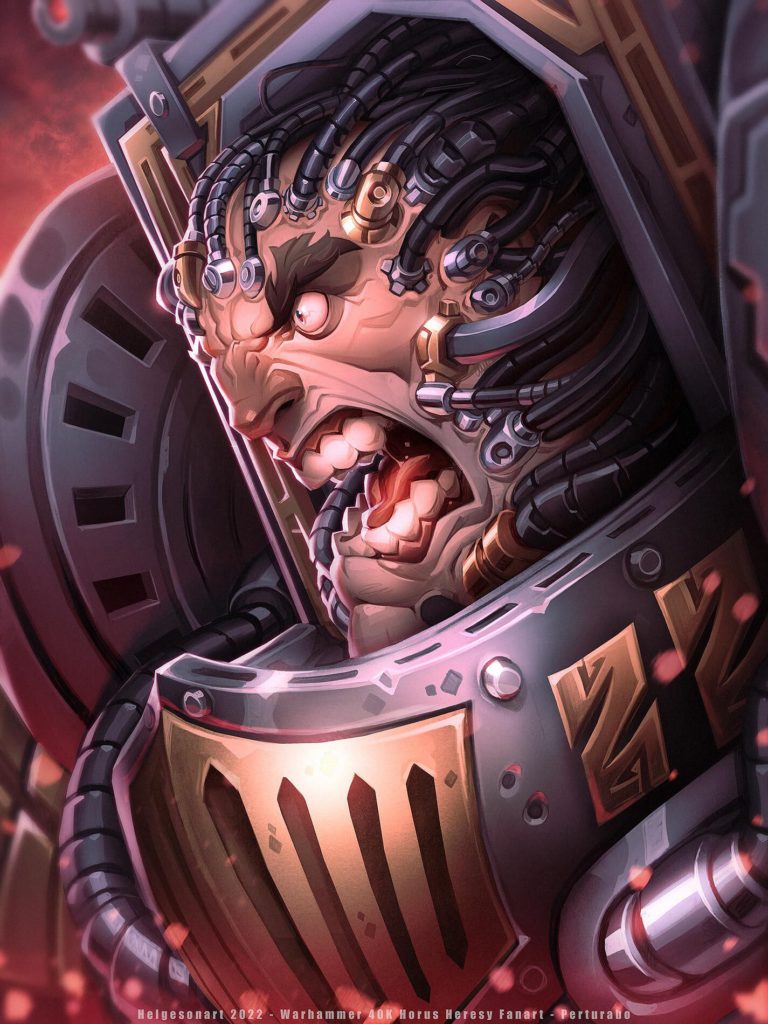 Horus Heresy Fanart - Perturabo Perturabo, Lord of Iron, The Hammer of Olympia. Fanart of one of my favorite bad guys from the Horus Heresy...