Followers of Chaos Undivided venerate the force of Chaos itself, seeing the four major Chaos Gods as a single pantheon to be worshipped equally as different emanations of the same universal force. Of all the worshippers of Chaos they follow Chaos in its purest form. They can interpret the meaning of Chaos in a variety of ways, including as a single god, worship the four major Chaos Gods equally, or favour one slightly over the others. 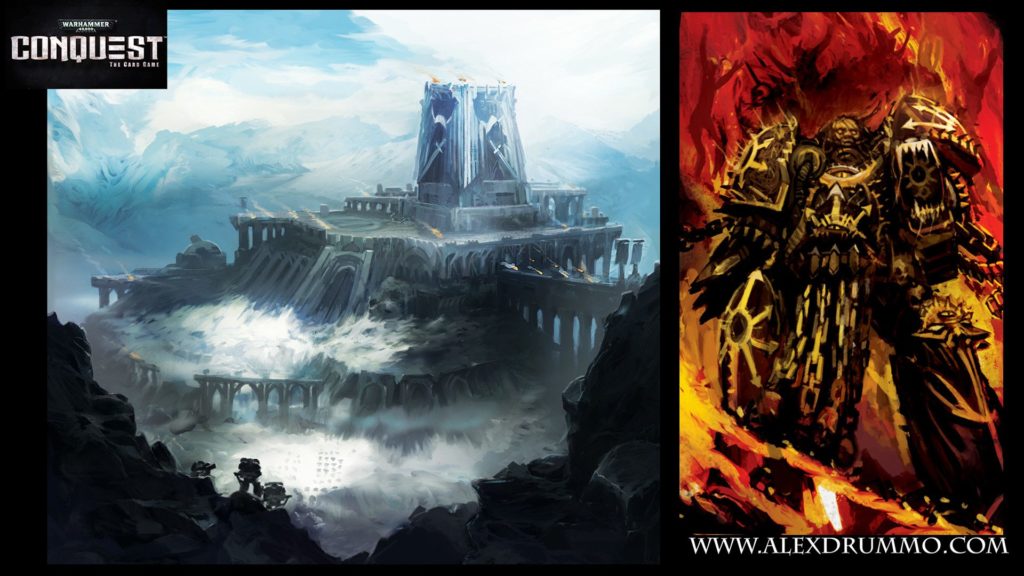 I was commissioned to draw art for the Warhammer Conquest card game and expansions/rulebook. A great project and very proud of the results. 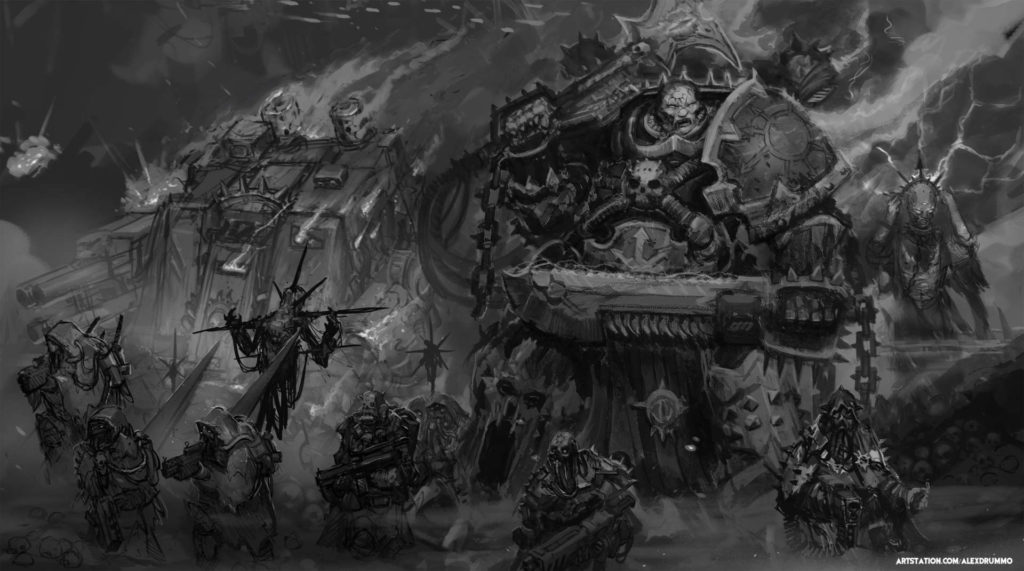 I like working on big multi character illustrations and battle scenes. I used a mix of ink and custom photoshop brushes with this large chaos... 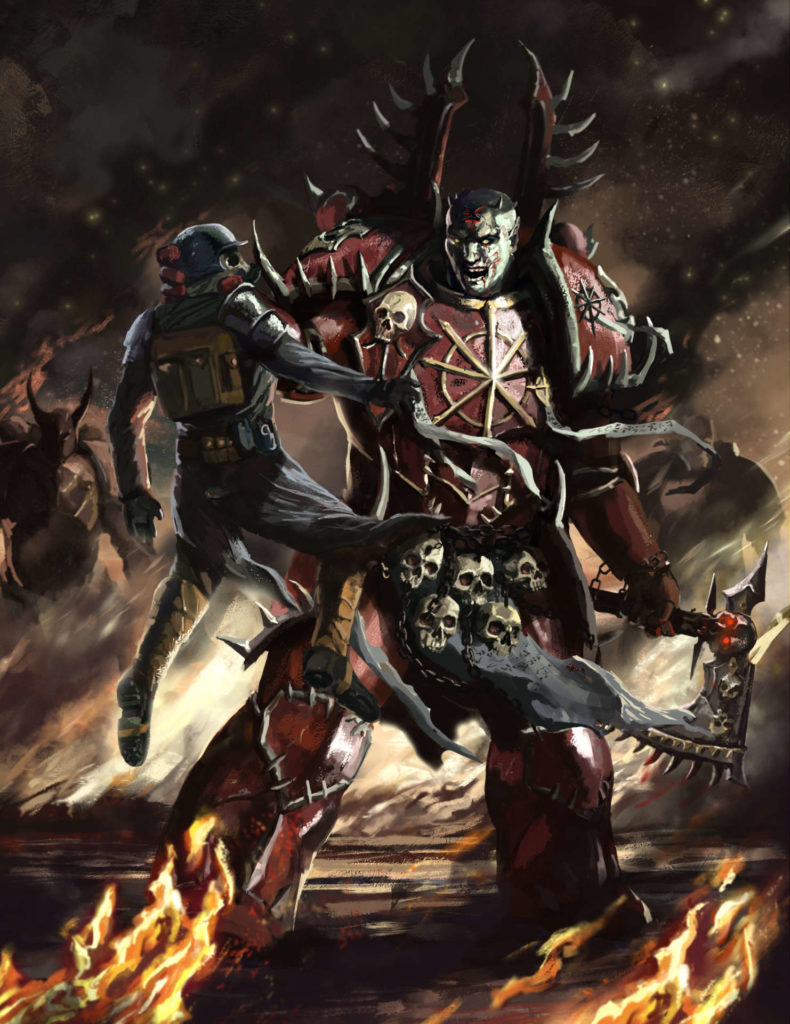 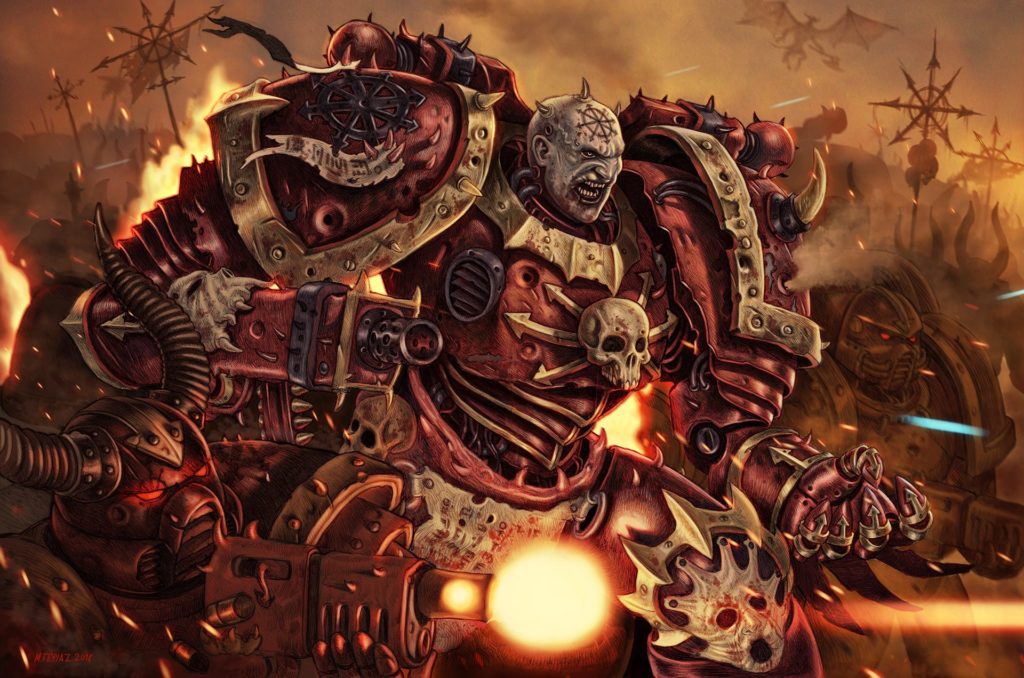 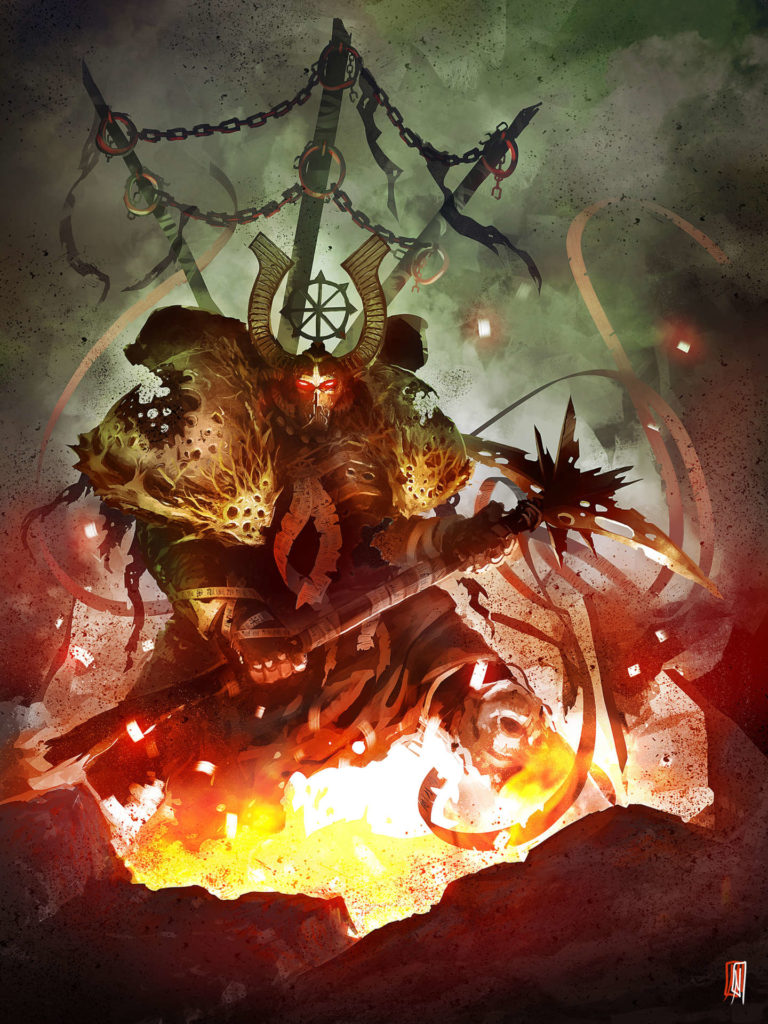 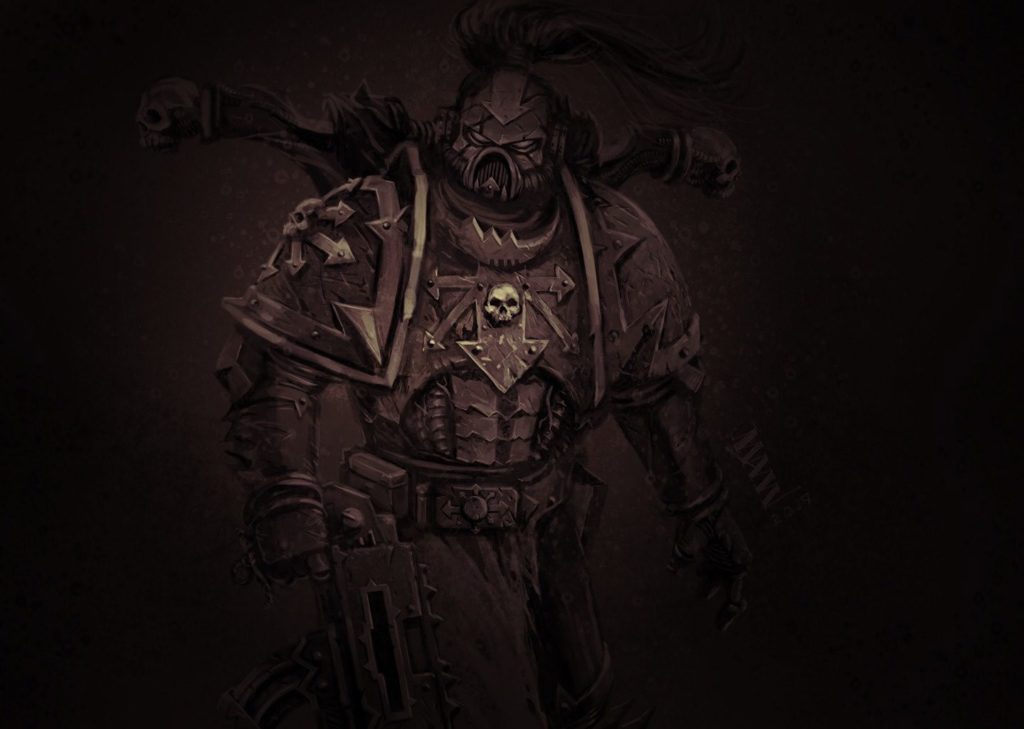 A 40K Chaos Space Marine. Created in Sketchable while reviewing the Veikk A50 drawing tablet. You can watch that via my YouTube channel if you’d... 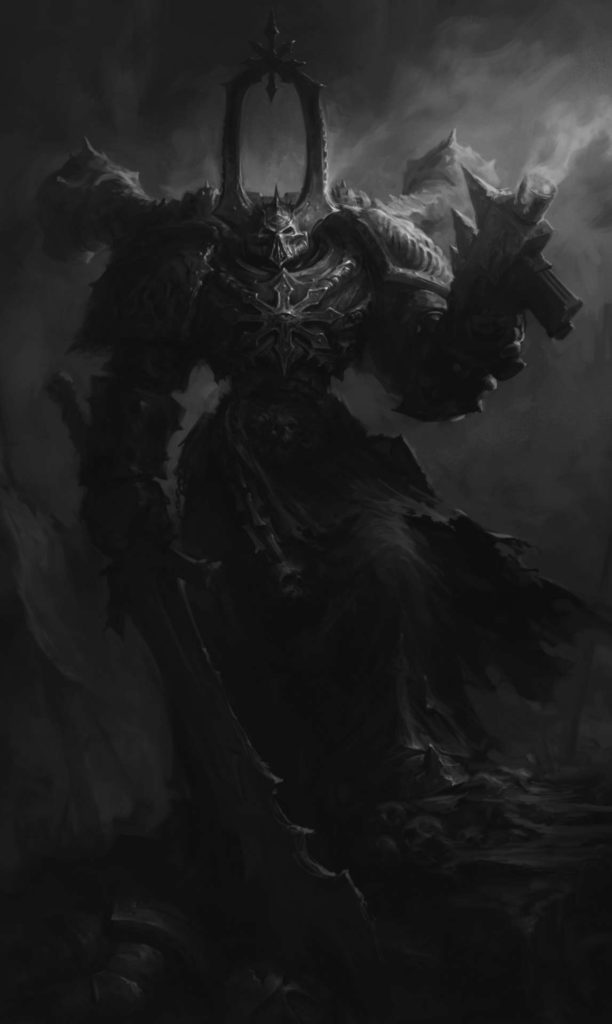 Right, decided to scrap the previous version of the Imperial Guard on the right, and put in one in a more interesting pose. I'll probably add one... 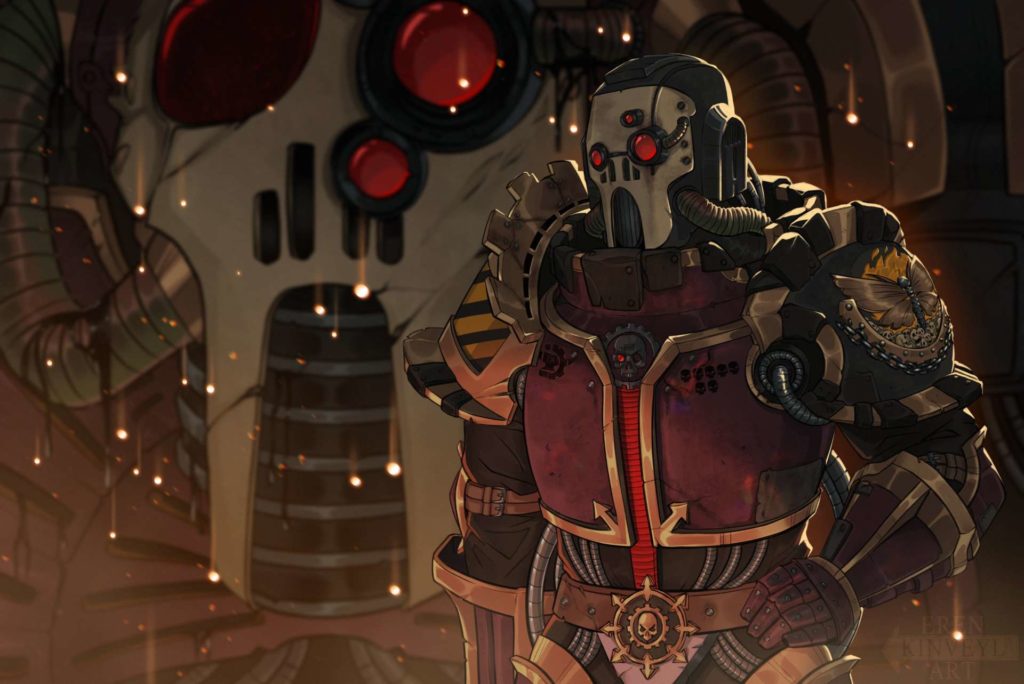 The Quaestor Treitoris Cassandra d'Marchant! The free blade of the indivisible chaos and its knight — the Dead...

Some Warhammer 40k fanart. FOR CHAOS! (I used to have a chaos army, lol)

Chaos Space Marine for a "Black Crusade" book by FFG.

This is an exercise. I hope you enjoy it.

Absolutely epic commission I had the privilege of bringing to life for @first_captain_arctik on Instagram for his custom chapter, the Emperor's...

It's for the Relic, Dow2 Retribution game.