The Leman Russ is the main battle tank of the Astra Militarum, and is also the most widely deployed tank in the Imperium. The tank is named after the Space Wolves Primarch, Leman Russ. Far from a sophisticated vehicle, the Leman Russ was designed and built with reliability and versatility in mind. It can survive the worst the galaxy can throw at it, and can run on almost any combustible liquid fuel. Though slow, its frontal armour is strong enough to withstand the multitude of weaponry wielded by the enemies of the Emperor of Mankind. Its side and rear armour remains thinner to reduce the strain on the tank’s engines. This characteristic does make the Leman Russ vulnerable to assault from these angles, requiring infantry support, other tanks or very careful operation to protect the vehicle. The Leman Russ can only perform to its optimum capabilities when all of these elements are combined during an Imperial armoured advance. 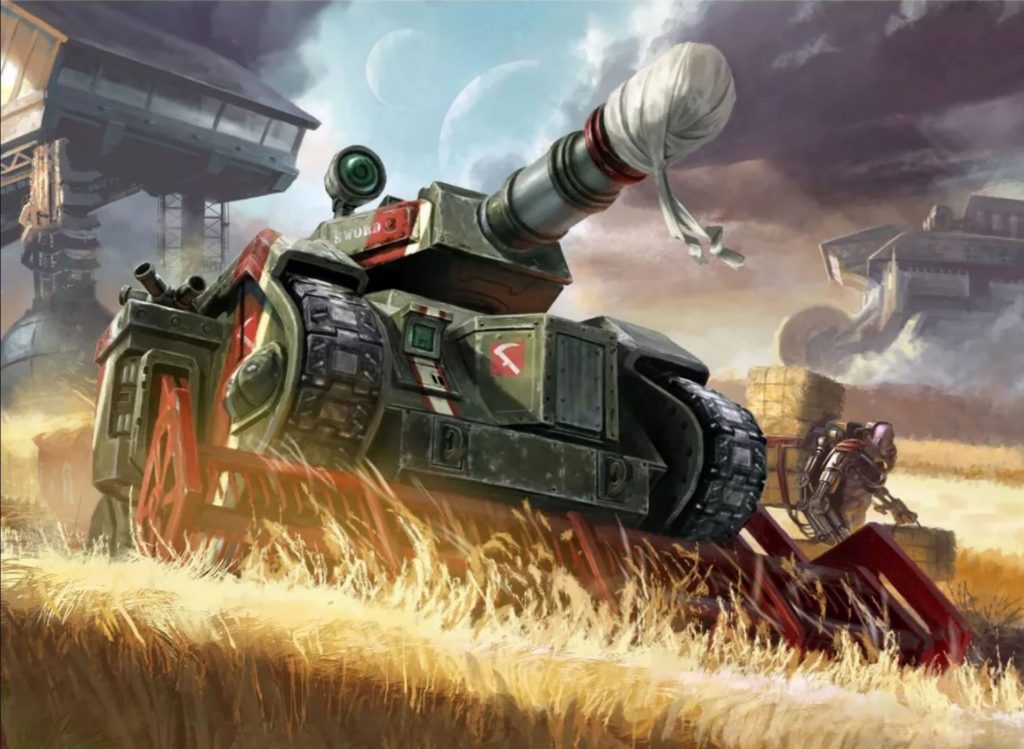 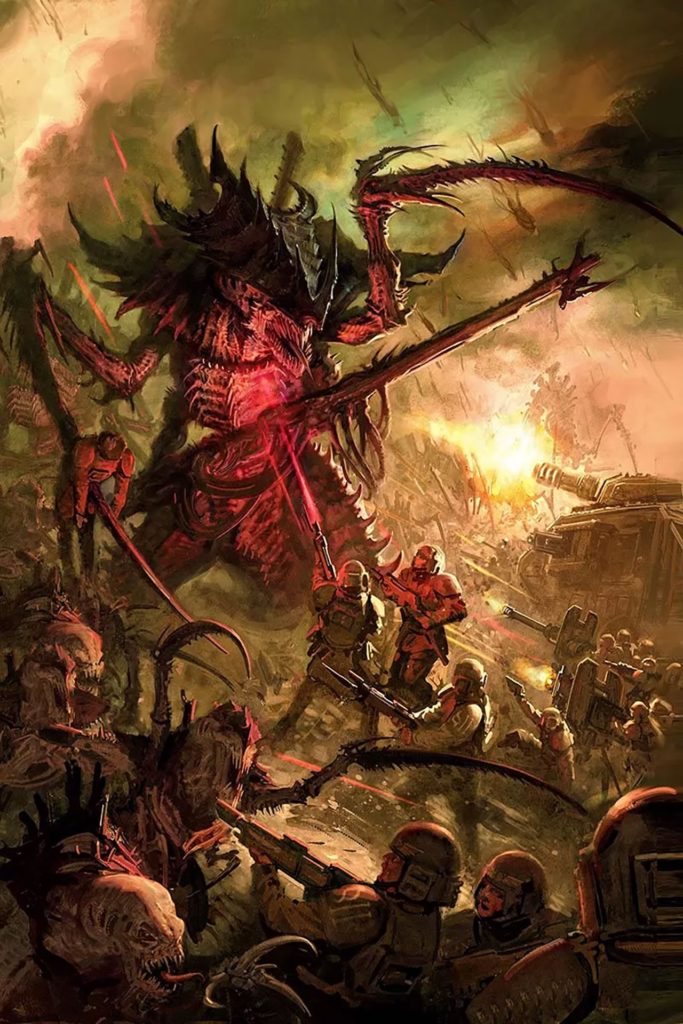 The Tyranids are rapacious alien swarms that emerge from the cold darkness of the intergalactic void. Guided by the unknowable intellect of the... 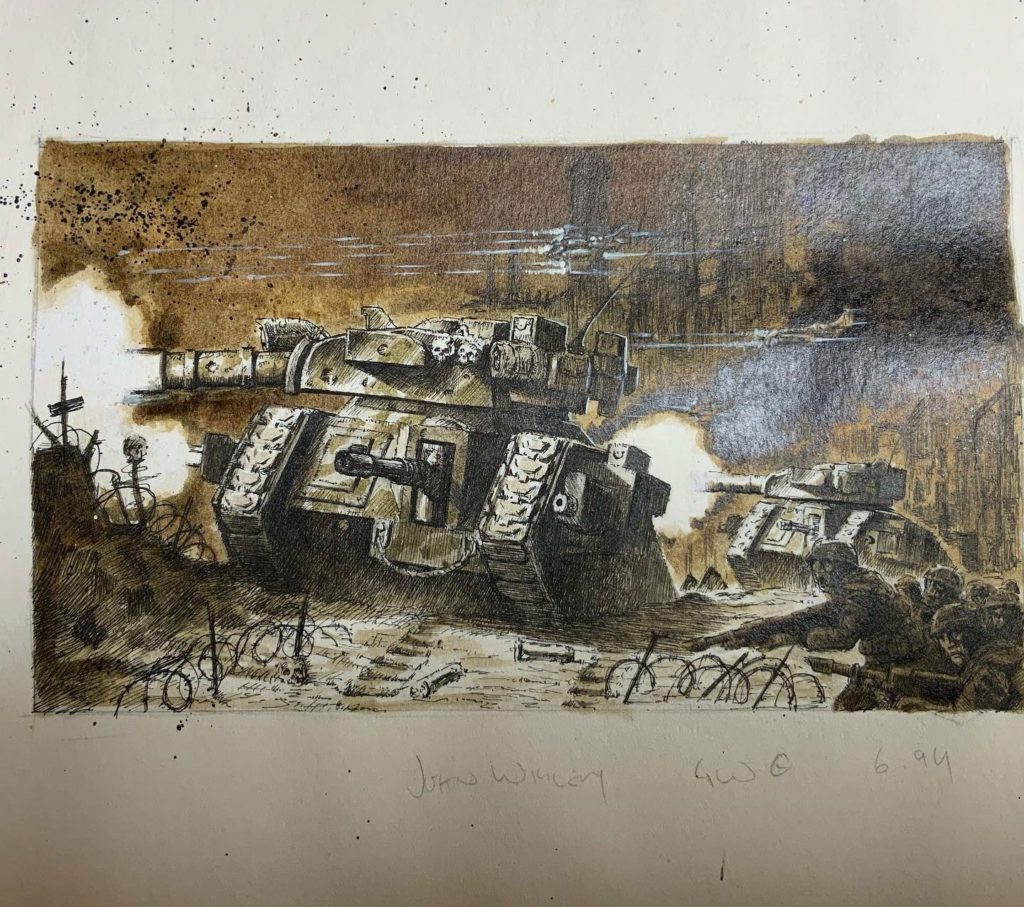 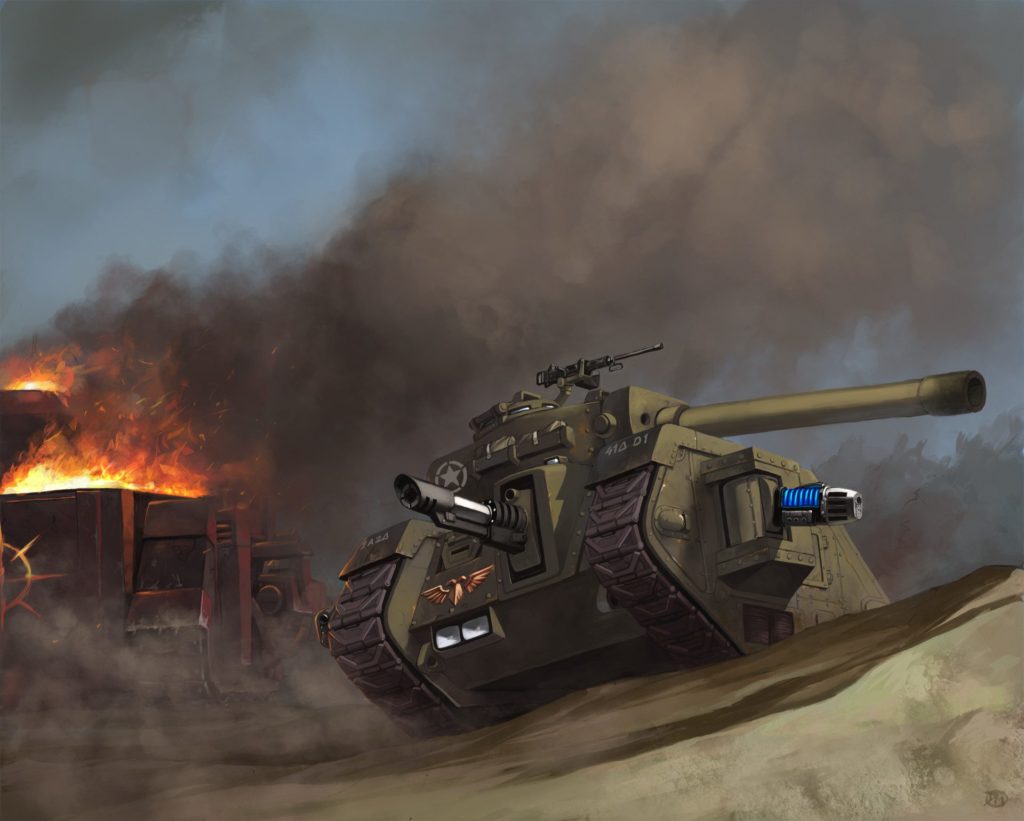 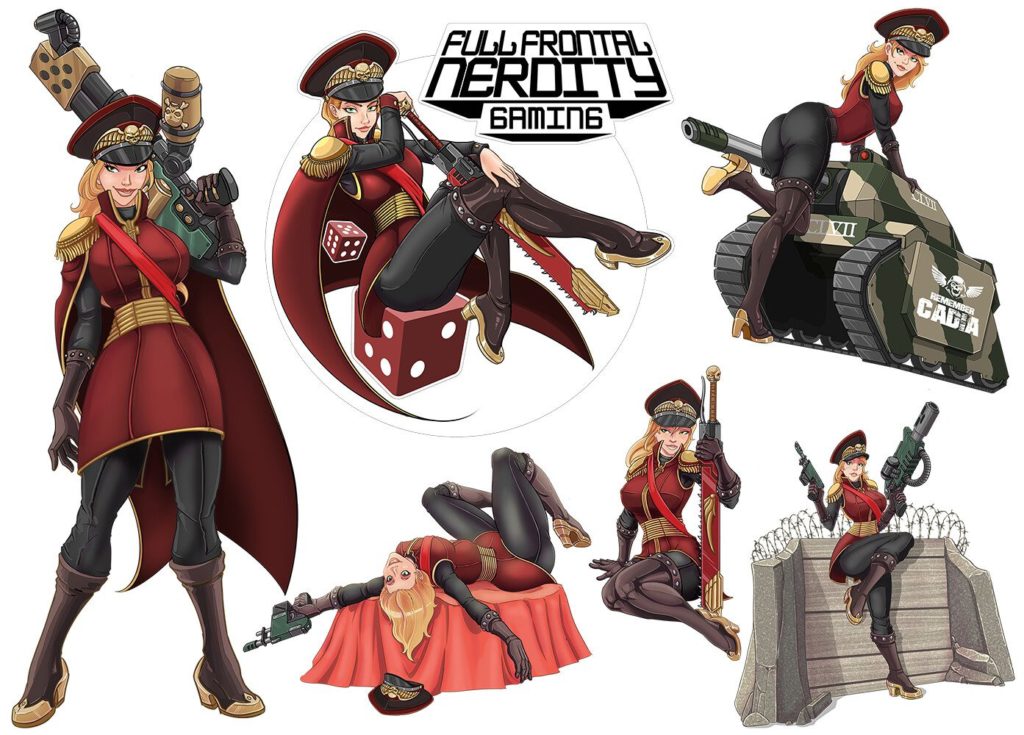 Commissions and custom made pics 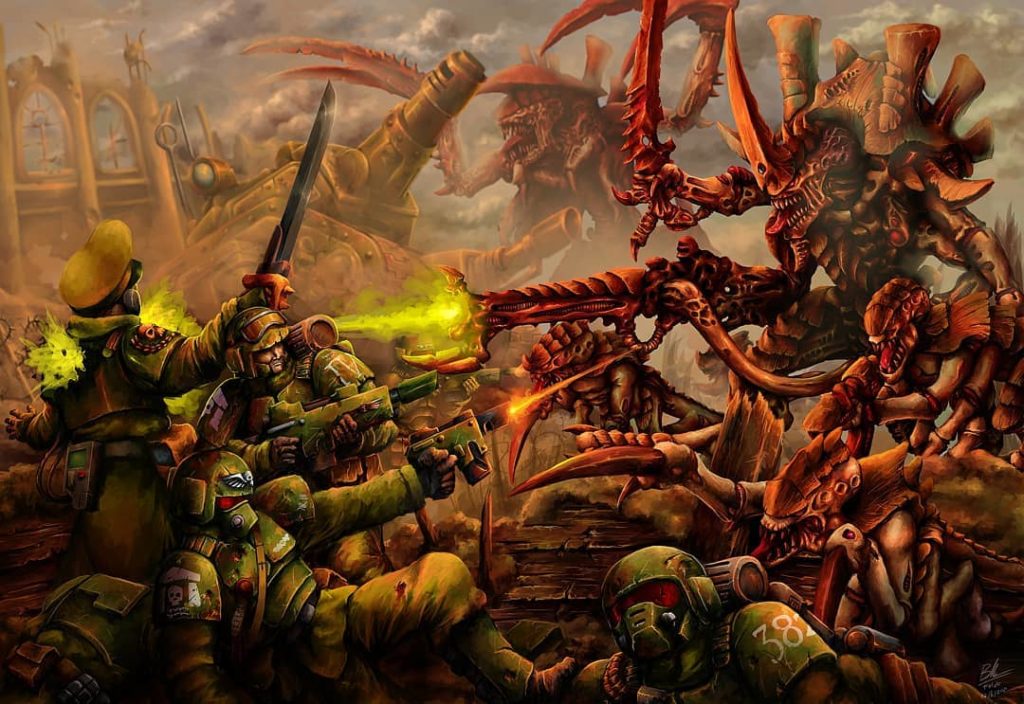 Finally finished this commissioned piece, those tyranid really consume a lot of effort to paint for someone who only paint marines and guard...

The mustering areas around the fortified industrial heartland swarm with vehicles, artillery and reinforcements. High Command has pulled...

10" x 6" Digital Warhammer 40,000 - Collectible Card Game Set 2: Coronis Campaign © The copyright in all aspects of the images relating to the...

Mordian Guard. For those familiar with the the lore they are brutal buggers. Definitely superior to Astartes... What they lack in super human...

My first work done for Black Library, it was fun to work on! specially after getting into collecting Warhammer only last year Copyright 2021...

Having fun with some modified 3d model of a Leman Russ. textured in 3d coat, scene set in blender, and painted over in photoshop

Here’s a real throwback to a piece I did for games workshop while working as in-house illustrator for the codex city fight one of the last...

Wh40K: Lost and the Damned Soldier

This fella took around six and a half hours to paint. All in Corel Painter 2016. I was again commissioned to paint the prize paintings for this...