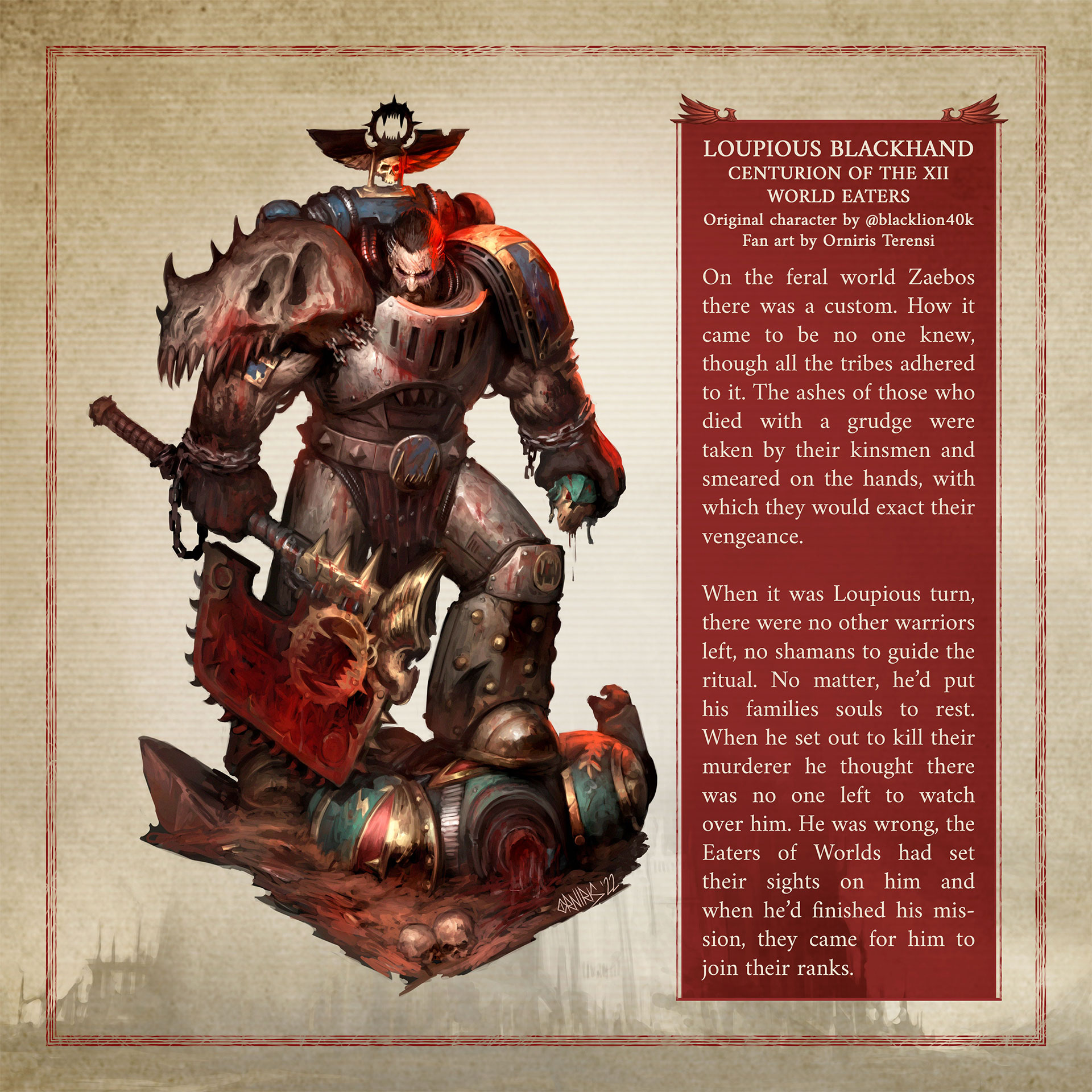 On the feral world Zaebos there was a custom. How it came to be no one knew, though all the tribes adhered to it. The ashes of those who died with a grudge were taken by their kinsmen and smeared on the hands, with which they would exact their vengeance. When it was Loupious turn, there were no other warriors left, no shamans to guide the ritual. No matter, he’d put his families souls to rest. When he set out to kill their murderer he thought there was no one left to watch over him. He was wrong, the Eaters of Worlds had set their sights on him and when he’d finished his mis- sion, they came for him to join their ranks. 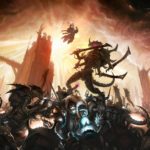 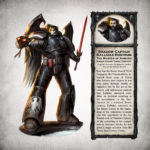